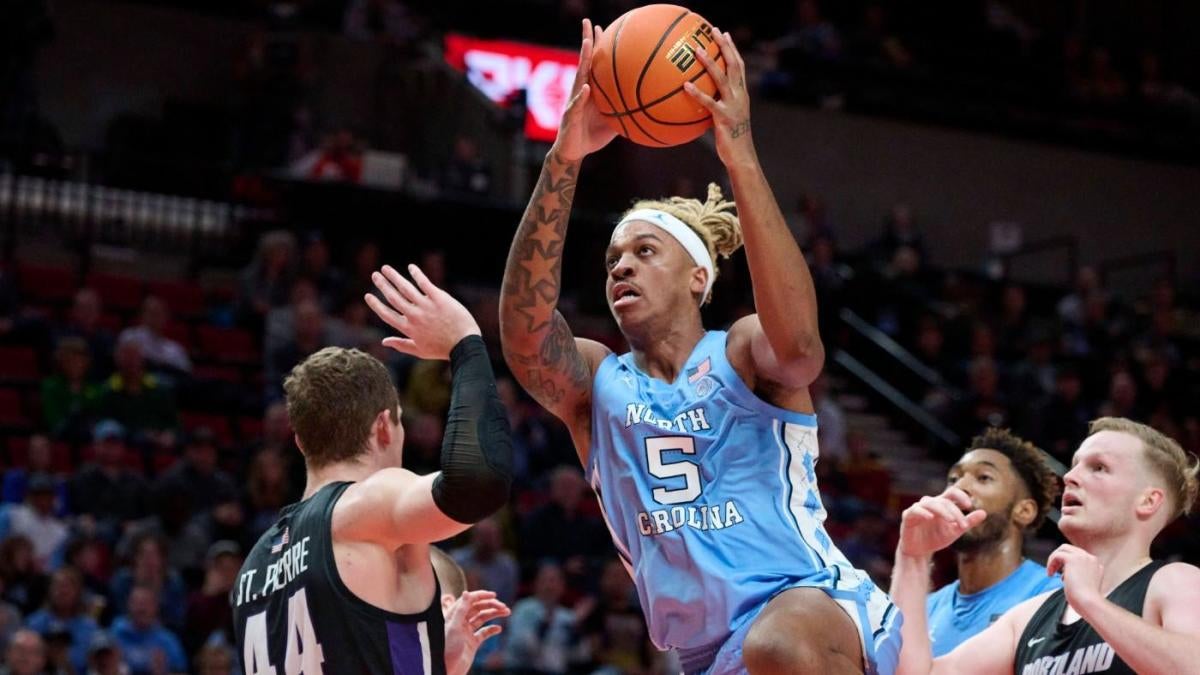 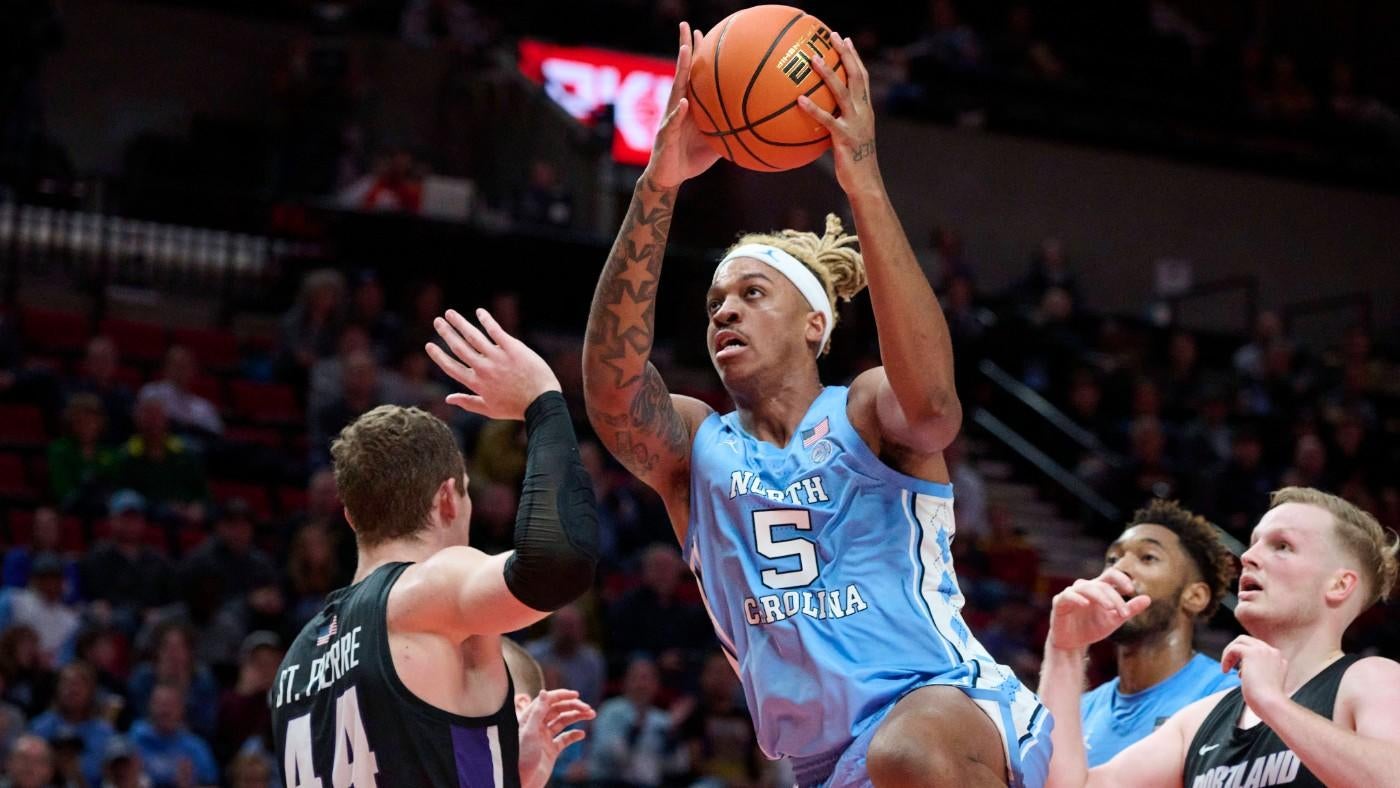 The final night of the ACC/Big Ten Challenge is on deck and brings an appetizing slate of games Wednesday highlighted by No. 25 Ohio State’s trip to No. 17 Duke and No. 18 North Carolina’s trip to No. 10 Indiana. This marks the final year of the challenge as the ACC goes in a new direction to play the SEC in a nonconference series starting next season.

After two days the ACC leads 5-3 with six games remaining setting up what could be a memorable final night, especially in at Indiana and at Duke. In both cases, Wednesday night marks the first time that a prominent opponent has visited this season. As such, the environments should be raucous for games that carry hefty stakes. North Carolina is riding a two-game losing streak into IU’s Assembly Hall and Duke is coming off a 19-point loss at the hands of Purdue.

Speaking of the No. 6 Boilermakers, they will be in action at Florida State as heavy favorites against a Seminoles team trying to dig out of a 1-7 hole. In other action, Miami hosts Rutgers, Notre Dame hosts No. 20 Michigan State and Nebraska hosts Boston College. Each game represents a chance to build momentum before the beginning of league play.

Here are the expert picks for Wednesday’s action from the CBS Sports crew as we bid farewell to the ACC/Big Ten Challenge.

In four games away from Cameron Indoor Stadium, Duke is shooting an atrocious 18.8% from 3-point range. In four games at home, it is shooting 37.4% from 3-point range. In its two losses — both away from home — the Blue Devils were a combined 5 of 40 from deep. Home court advantage is massive for Duke here, and the Blue Devils should shoot respectably enough from the outside to cover against an Ohio State team that may struggle with Duke’s length up front. Pick: Duke -5.5

No. 5 Purdue at Florida State

These have been two of the most surprising teams in the nation so far this season for differing reasons. Purdue is 6-0 and coming off wins over Gonzaga and Duke after losing stars Jaden Ivey and Trevion Williams from last season’s squad. Florida State is 1-7 and on track for a historically bad season. Things must get better for the Seminoles eventually, but it’s hard to see it happening here. Purdue can cover this huge spread because one of its top strengths is rebounding, which is one of Florida State’s top weaknesses. Pick: Purdue -14.5

Rutgers center Cliff Omoruyi is going to be a matchup problem for the undersized Hurricanes. The 6-11 junior is averaging 16.8 points and 10 rebounds per game, and the Scarlet Knights have been excellent defensively — albeit mostly against overmatched foes — in large part because of his defense. Miami is still figuring out its identity and committed a concerning 15 turnovers in a narrow win at UCF on Sunday. Pick: Rutgers +3

After playing the likes of Morehead State, Bethune-Cookman, Little Rock and Jackson State at home, the Hoosiers finally have a marquee opponent coming to Assembly Hall. The place will be in an absolute frenzy to see the most-hyped Indiana team of the last several seasons take on another blue blood. North Carolina has put its flaws on full display early this season and is not good enough defensively yet to handle a dynamic Indiana squad in this environment. Pick: Indiana -6.5

No. 20 Michigan State at Notre Dame

Michigan State has struggled to force turnovers so far this season, and Notre Dame is among the least turnover-prone teams in the nation. The Fighting Irish are going to take care of the basketball at home and get a ton of 3-point shots off. Their only loss so far came in their only game away from home, and it was because they made just 2 of 17 shots from 3-point range. Play this game anywhere else and the Spartans are the pick. But at home, Notre Dame can cover and possibly win. Pick: Notre Dame +1.5

Boston College is allowing just 62.1 points per game, making the Eagles a strong defensive team unlikely to be blown out by a Nebraska team that plays at a relatively slow pace. BC has been one of the nation’s worst 3-point shooting teams so far this season, but there is nowhere for it to go but up from an average of just 4.1 made 3-pointers per game. It’s not like a poor shooting night is going to spell doom for the Eagles. They hit a combined 4 of 27 looks from deep against Wyoming and Rhode in their last two games and won both. Pick: Boston College +6