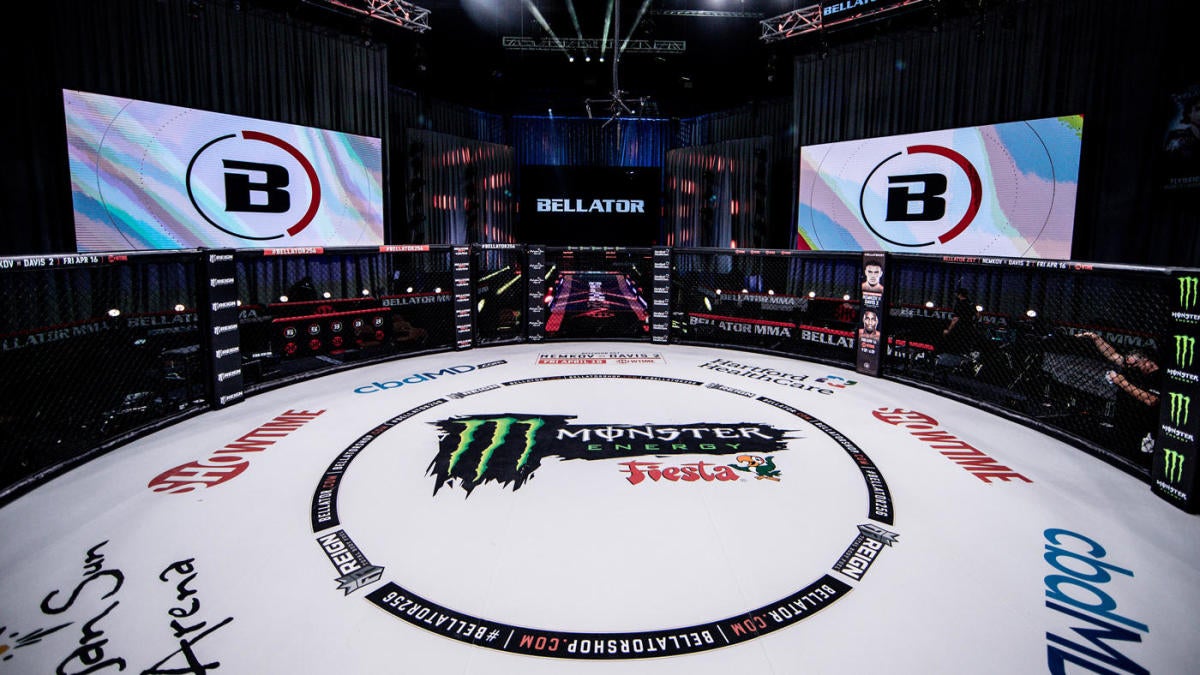 Bellator MMA has some of its very best fighters on the lineup to close out 2022. A hopefully definitive conclusion to the Light Heavyweight Grand Prix, the next steps in the Bantamweight World Grand Prix and an exciting cross-over spectacle with Rizin are all scheduled for the promotion’s final three events this year.

October featured a big Bellator 286 card that saw rivals Patricio Pitbull and AJ McKee emerge victorious in the main event and co-main event, respectively. The month of October closed out with an interesting newcomer to the lightweight division. Highly-touted regional prospect Mansour Barnaoui made his debut at Bellator 287 on Oct. 29, steamrolling Adam Piccolotti and calling for a spot in next year’s expected Lightweight World Grand Prix.

The promotion has two more events to close out the calendar. First is a bantamweight title showdown as part of the Bantamweight World Grand Prix. Interim champion Raufeon Stots is set to take on rising contender Danny Sabatello in the main event from Uncasville, Connecticut. Plus, women’s flyweight champion Liz Carmouche takes on Juliana Velasquez in a title rematch. And another Grand Prix semifinal is set for the card when Magomed Magomedov takes on Patchy Mix.

The year closes out with a massive event on New Year’s Eve from Japan when some of Bellator’s best take on the best from Rizin. AJ McKee, Patricio Pitbull and Kyoji Horiguchi are just some of the names expected to be in action for the event.

Be sure to check back in on this page to stay up to date on the upcoming Bellator events throughout the remainder of the year.