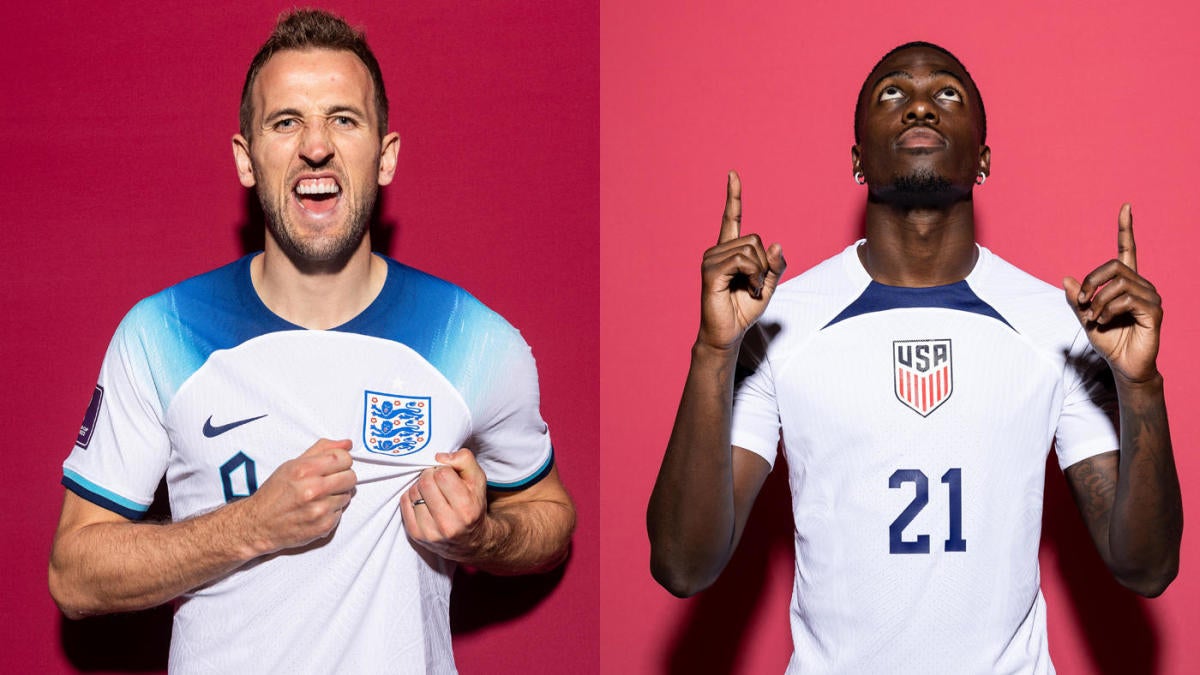 Matchday 1 is officially behind us as the groups are taking shape. The day will be headlined by a clash between the United States and England. But we have a tasty slate overall given what’s at stake. Qatar need to find a victory to avoid joining the unwelcome company of South Africa as the only host nations to not make it out of the group stage. How does the CBS Sports team think that the beginning of Matchday 2 will go?

Group B: Wales vs. Iran

Date: Friday, Nov. 25 | Time: 5 a.m. ET | Location: Al Rayyan Stadium — Al Rayyan, Qatar
TV: FS1 and Telemundo | Live stream: fuboTV (Try for free)
What to know: This one feels like a must win for both teams. Iran could be all but eliminated from advancing to the round of 16 with a loss and an England victory over the United States. After allowing six goals to England, it could be easy for Iran to pack it in if Wales can score a quick goal. Wales boss Rob Page would do well to start Kieffer Moore after the team improved with him coming on. A victory could make Group B a tough one for the United States.

Group A: Qatar vs. Senegal

Date: Friday, Nov. 25 | Time: 8 a.m. ET | Location: Al Thumama Stadium — Doha, Qatar
TV: FS1 and Telemundo | Live stream: fuboTV (Try for free)
What to know: Can the host nation avoid the fate of South Africa in 2010 as the only teams to not make it out of their groups as the host nations? It feels like a tall task given they need at least a point against Senegal. Without Sadio Mane, the Lions of Teranga put up a valiant effort against the Netherlands before allowing two late goals. They should be able to kick-start their World Cup campaign with a win against Qatar.

Group A: Netherlands vs. Ecuador

Date: Friday, Nov. 25 | Time: 11 a.m. ET | Location: Khalifa International Stadium — Doha, Qatar
TV: Fox and Telemundo | Live stream: fuboTV (Try for free)
What to know: This is a massive match in Group A as the winner can essentially qualify for the knockout round of the World Cup. After struggling but winning their opening matches, this will be a good test to see if these teams are for real. The Netherlands are a dark horse team to make a deep run but Ecuador’s defense will offer a stern test. Waiting until the 80th minute to get their scoring going will likely lead to a loss this time around if Enner Valencia has a say in things.

Group B: England vs. United States

Date: Friday, Nov. 25 | Time: 2 p.m. ET | Location: Al Bayt Stadium — Al Khor, Qatar
TV: Fox and Telemundo | Live stream: fuboTV (Try for free)
What to know: Toppling England will not be easy for the United States — here are my three keys to victory. They’ll need to be perfect and even that may not be enough to get a result. After scoring six goals on Iran, it will be impressive if the United States can keep the match close especially with Harry Kane fully fit and ready to go. The United States defeated England at the 1950 World Cup, so never say never.

And here’s the full bracket: