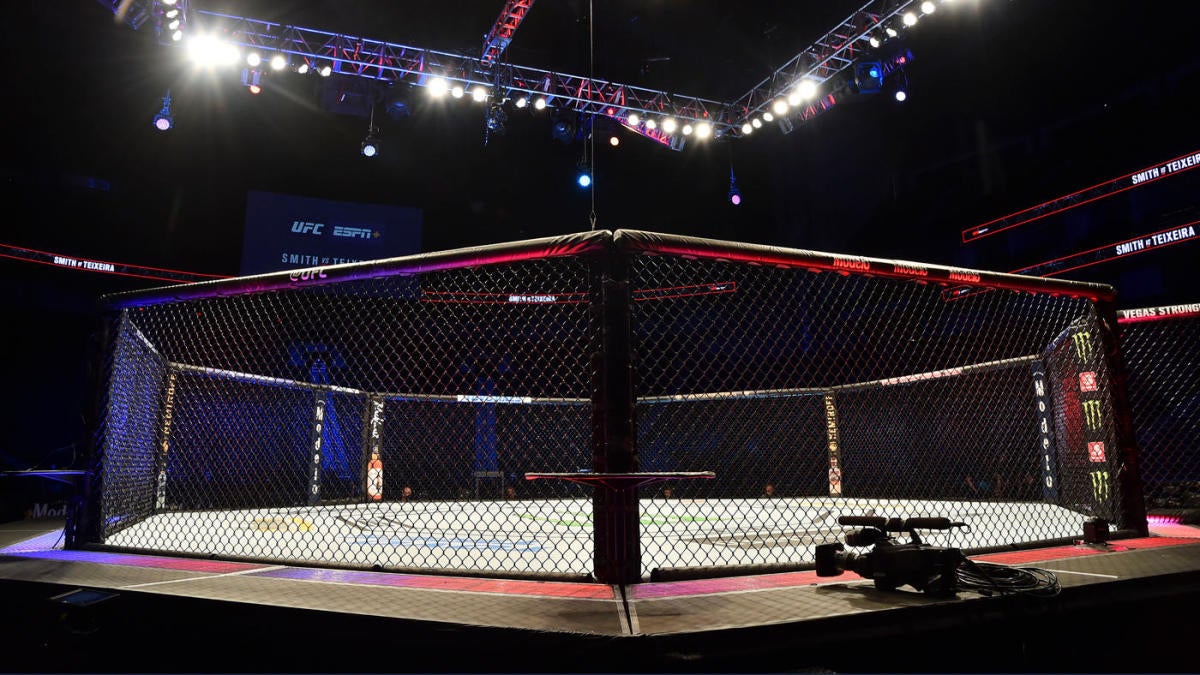 The final two months of the year are heating up with memorable moments that should stand the test of time inside the UFC Octagon. Islam Makhachev, the pupil of former champion Khabib Nurmagomedov, cemented himself as UFC lightweight champion with a second-round submission over Charles Oliveira at UFC 280 on Oct. 22. August played host to a leading candidate for upset of the year. Leon Edwards, likely on his way to losing a decision, shocked the world with a head-kick knockout of pound-for-pound great Kamaru Usman in the final minute of their UFC welterweight title fight. The list of championship upsets grew in November with Alex Pereira’s fifth-round stoppage of Israel Adesanya to capture the middleweight title.

There’s only three events left in 2022 as the promotion starts to get prepared for next year. After taking the week off for Thanksgiving, UFC heads down to Orlando, Florida to host a Fight Night event at the Amway Center. Welterweights Stephen Thompson and Kevin Holland hold it down in the main event.

The final PPV of the year was set to see a light heavyweight title rematch between champion Jiri Prochazka and Glover Teixeira. But a devastating shoulder injury to Prochazka will sideline him for over a year, leading the Czech fighter to vacate the title. Instead, UFC 282 will see a vacant title fight between Jan Blachowicz and Magomed Ankalaev on Dec. 10

Take a look below at the current UFC event schedule for 2022. Be sure to check back in on this page when we have more information on upcoming UFC events throughout the year.