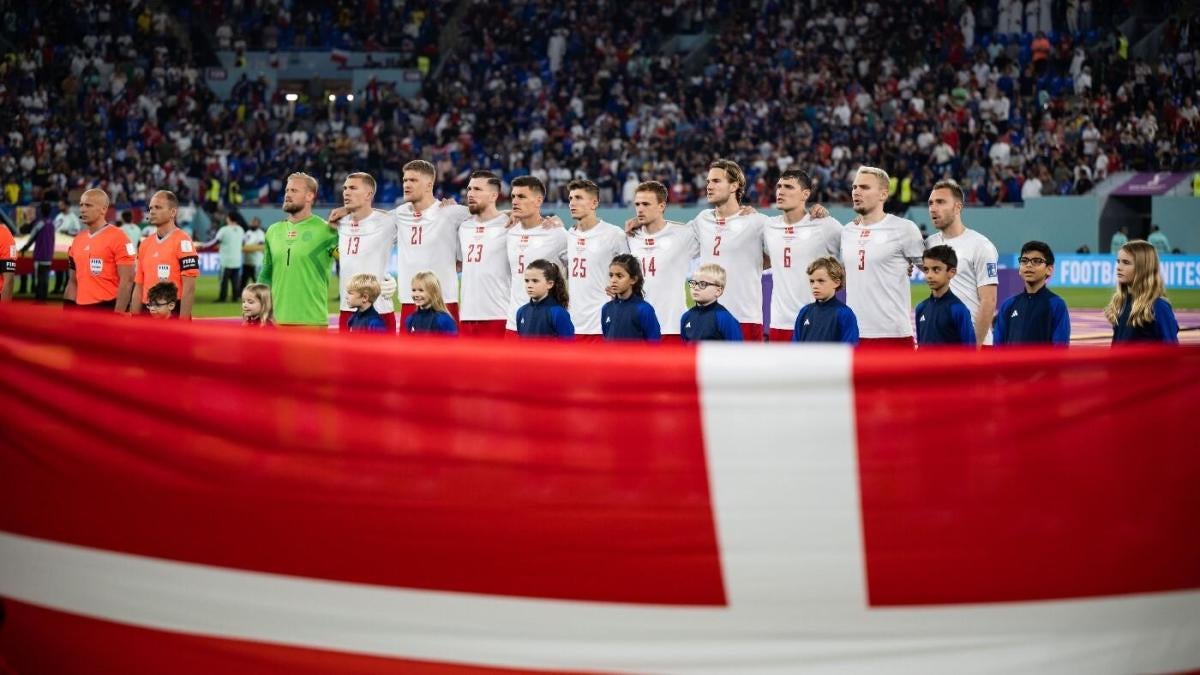 Matchday 3 of Group D in the 2022 FIFA World Cup will tell us who is going through the next phase after France have already qualified last Saturday with a win against Denmark. Australia are currently second in the group with three points, while Denmark and Tunisia only have one. Here’s our storylines, how you can watch the match and more:

Australia: Australia enter Matchday 3 second in Group D. They’ve taken three points from their opening two games having lost to France only to recover and beat Tunisia. They’re three points behind group leaders France and two clear of both Denmark and Tunisia, who are at the bottom of the table. In order to progress to the Round of 16 Australia realistically need to draw with Denmark, as Tunisia are unlikely to beat France. If they want to be assured of their place in the next phase, however, Australia will need to beat Denmark and take their total to six points.

Denmark: Denmark enter Matchday 3 placed third in Group D. They’ve taken just one point from their opening two games having drawn with Tunisia and lost to France. They’re level on points with bottom-placed Tunisia, two behind second-place Australia and five shy of group leaders France. Denmark have to beat Australia if they want to progress to the Round of 16. Should Tunisia pull off an upset and beat France, furthermore, Denmark will have to beat Australia by more goals than Tunisia beat France in order to be safe regarding goal difference.

After the two disappointing clashes, Denmark can’t miss this opportunity and desperately need a win against Australia. Pick: Denmark 2, Australia 1