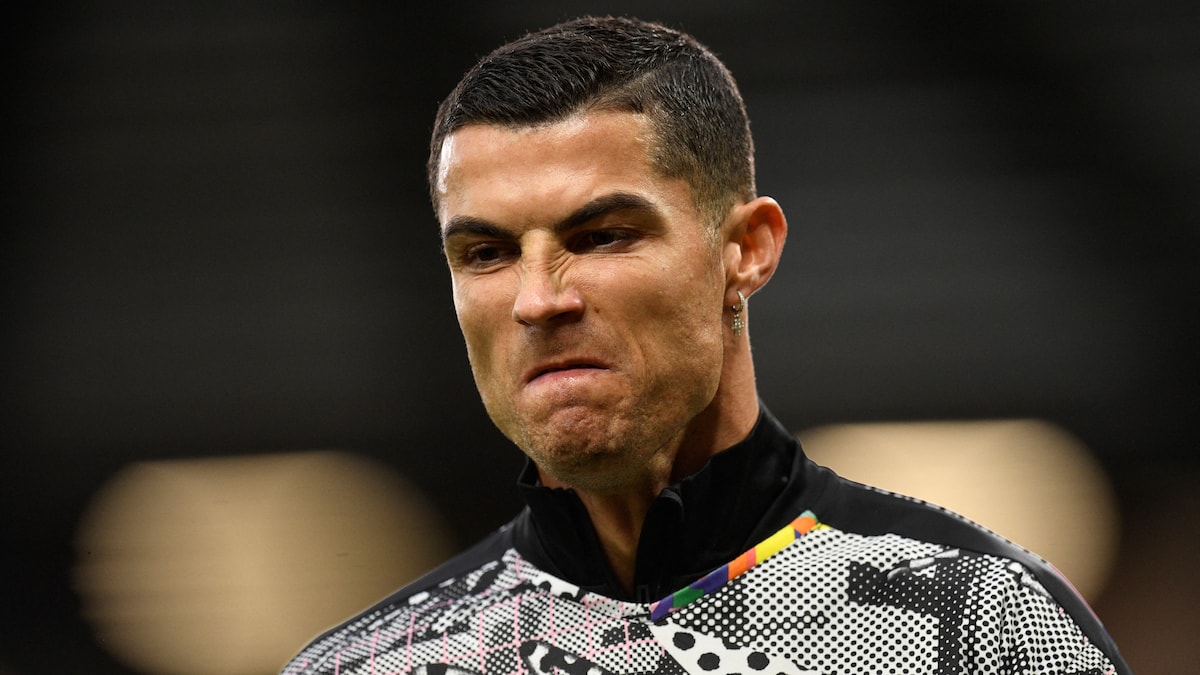 Bernardo Silva said on Thursday he believes Cristiano Ronaldo can still play for a top-level club if he chooses to after the World Cup. The Portuguese forward scored a penalty in his country’s 3-2 win over Ghana in their first group game in Qatar, two days after leaving Manchester United by mutual consent. Asked if Ronaldo was still capable of playing for an elite team, Silva said that the 37-year-old could, but would have to make the decision with his family.

“I think so, I think so, (but) it depends on what he wants in his life, he has to speak with his family and decide for himself,” Silva told reporters after the game.

“It’s his decision, the decision of (whichever) club that needs to offer him a contract because now he’s free. We’ll see what happens, it’s his business, not mine.

“I support his decision in that it’s his decision, he’s my Portugal team-mate, if he’s happy, I’m happy.”

Portugal forward Joao Felix said it was a dream to play with the former Real Madrid and Sporting Lisbon striker.

“It’s a dream, since I was a kid, we used to watch him play,” said Felix, who also scored in the win over Ghana.

“We always dreamed of playing with him, (so to) represent the national team with him, it’s a dream.”

Manchester United Bruno Fernandes echoed Felix’s sentiments and said that he was glad he could still play with Ronaldo for Portugal.

“He was one of the players I looked at when I was a kid, it was a dream come true to play with him in the national team,” Fernandes told reporters.

“I did it in the (same) club also, that was something amazing. I still share this space with him in the national team and the main thing for me is that Portugal do the best we can at the World Cup.