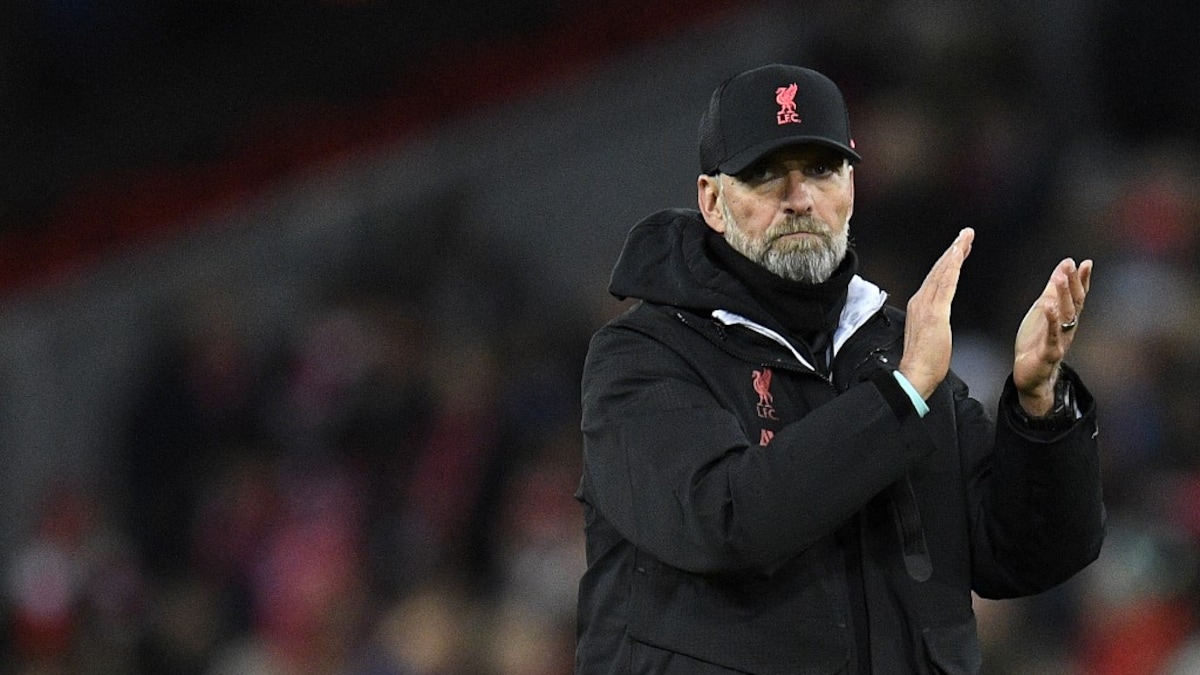 Jurgen Klopp admitted this week the time for change at Anfield is coming, but he is going nowhere as the revered German coach tries to turnaround an alarming dip in form. A side that narrowly missed out on an unprecedented quadruple of trophies last season are now battling just to keep their campaign alive. Liverpool face Chelsea at Anfield on Saturday with both clubs lingering in mid-table, 10 points adrift of the top four.

While the Blues are at the beginning of a new era with free-spending new owners and a manager still finding his feet at Stamford Bridge in Graham Potter, Klopp has faced questions over whether his cycle of success has come to an end.

Liverpool have often looked like a spent force this season. None more so than in a 3-0 thrashing at Brighton last weekend that Klopp described as the worst performance of his managerial career.

An injection of youth steadied the ship in a 1-0 win at Wolves in midweek and Klopp now must decide whether the likes of Stefan Bajcetic, Harvey Elliott and Fabio Carvalho are better bets going forward than seasoned veterans such as Jordan Henderson, Thiago Alcantara and Fabinho.

Klopp dismissed accusations this week that he has been “too loyal” to some of the under-performing stars that have previously been pivotal to his years of glory at Anfield.

But he must look enviously on at the enormous sums being handed to Potter to build a side by Chelsea’s new ownership.

Mykhailo Mudryk could make his debut for the Blues at Anfield after Chelsea met Shakhtar Donetsk’s 100 million euro ($108 million, 88 million pounds) asking price to beat Arsenal to the Ukrainian international.

That deal took Chelsea’s total transfer spend in the first season under Todd Boehly’s consortium to over 400 million pounds ($493 million).

By contrast, Liverpool’s American owners have been accused of sleeping at the wheel in failing to refresh an ageing midfield.

“So that means maybe there is a point where we have to change other stuff. We will see that, but that is something for the future. Like summer or whatever. Not now.”

There is hope for Liverpool in how Klopp turned around a similar slump in form just two years ago.

But a strong end to the season saw them finish third to not only qualify for the Champions League but go onto reach the final the following season.

“The good thing about a long career – what I obviously had – is it’s not the first time that I’m in a situation like that,” added Klopp.

“I’m sorry to say that but it’s the truth. When things don’t go well, the players look different, the view on us is different all of a sudden, people start discussing – it’s completely normal.”

But Klopp must find the answers from what he has available with time running out to even get back in the race for the top four.

“Athletes Across India Today Have Nobody To Go To”: Bhaichung Bhutia