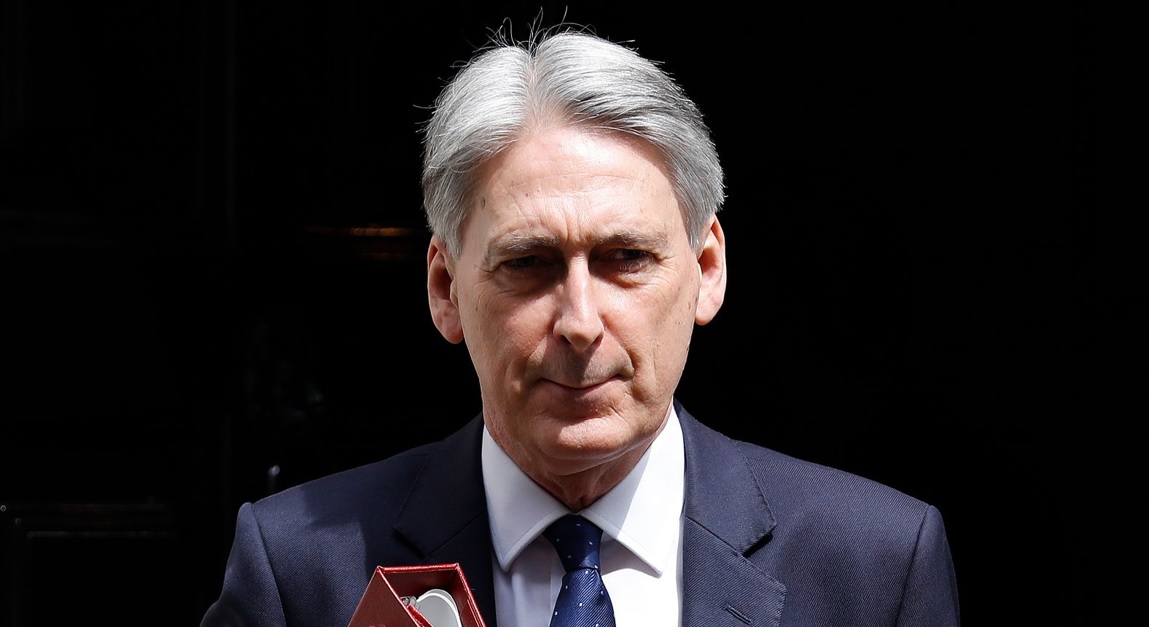 Former British Chancellor of the Exchequer, Lord Philip Hammond, has reportedly warned potential investors to be very cautious about investing in cryptocurrencies. Speaking to The Mail on Sunday, the former UK cabinet minister shared his thoughts on whether people should invest in crypto or not.

The former British politician explained that investment in crypto remained unsuitable for retail investors, noting that those who put their money into these digital assets had cash they consider disposable. He added that such investors saw crypto as more of a gamble or game rather than a weighty investment.

“If a member of my family was asking me, I think what I’d do is draw their attention to the fact that large and reputable established asset managers are now increasingly dipping their toe. But it is dipping a toe — it’s a tiny proportion of their asset base exposed to what is a highly volatile asset class,” he said.

It is worth noting that despite his stance and far from his most recent remarks, the ex UK Chancellor has a foot in the cryptocurrency sector. Earlier this year, Lord Hammond joined the digital assets custodial and institutional investment firm Copper in the capacity of a senior adviser. He was tasked with providing strategic advice to push the company towards global expansion while advancing the position of the UK as a global pacesetter in digital asset technology.

He justified his involvement, saying that he would not have joined the $3 billion-valued firm were it bent on crypto investing. He added that his sole goal was to push awareness on the whole debate on crypto.

“My job with Copper is to raise the profile of this debate, make sure people are aware that there’s a huge opportunity here,” he clarified.

Hammond’s crypto comments come not long after the Bank of England (BoE) warned of the rising interest in crypto markets. As it recently released its financial stability report, the UK’s Central Bank pointed out the potential impact of crypto assets on the stability of the country’s financial system. The Bank noted that the growth of the market space, which has scaled up by more than 200% in the first 11 months of the year, potentially created issues.

Further, the Bank cited the pace of growth of these assets as a factor pushing their integration more into the larger financial systems. The scepticism solidified remarks made last month by Bank’s governor, Andrew Bailey, who criticized El Salvador’s decision to adopt Bitcoin as a legal currency.

“It concerns me that a country would choose it as its national currency. What would worry me most of all is, do the citizens of El Salvador understand the nature and volatility of the currency they have,” he said.