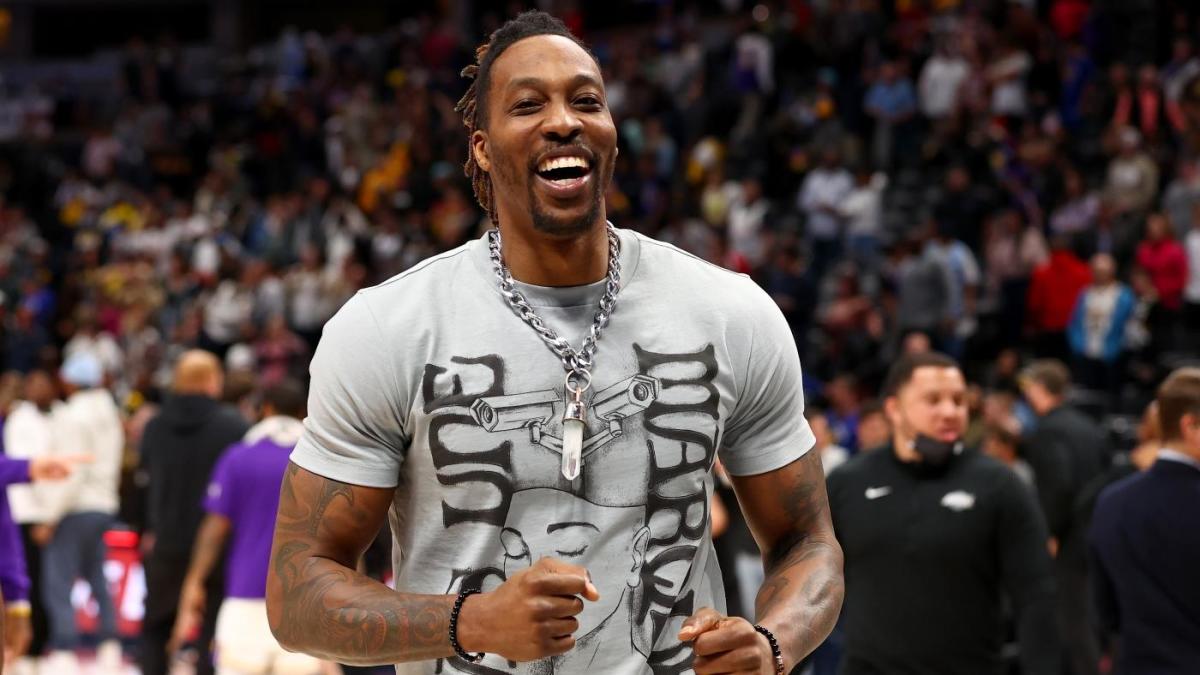 After showing up to the WWE SummerSlam Tryout in Nashville on Thursday, three-time NBA Defensive Player of the Year and current free agent Dwight Howard said that he is ready to move to pro wrestling and join the WWE if he does not get a chance to play basketball again in 2022.

Howard showed up to the SummerSlam tryouts with a promo where he impersonated Sho’nuff, the villain from the 1985 film The Last Dragon, in front of Triple H. Speaking to Arash Markazi of ESPN, Howard shared the he believes joining the WWE is in his future, as the No. 1-overall pick in the 2004 NBA Draft remains unsigned after the end of his third stint with the Los Angeles Lakers.

“I love the WWE. I love wrestling … I’m grateful and thankful for this opportunity to be here and just witness this whole thing, tryouts and everything,” Howard said. “Hopefully one day in the future I’ll actually be in the ring wrestling and hold up the belt. That would be amazing.”

At 36 years old, Howard stated that he wants to continue to play in the NBA, saying he believes he still has years left in him and that he wants to be able to end his career on a high note. But in saying so, Howard implied that his ideal scenario would entail moving on to the WWE once that happened.

“I love basketball, it’s my passion. I still have years left in me,” Howard said. “I would definitely love to play and just end my career on a high note, a great note, and then transition to the best business in the world, the WWE.”

Sweetening the deal for Howard would be the fact that the WWE Performance Center is located in Orlando, FL, the same place where he started his NBA career and became a star. Howard was chosen No. 1-overall by the Orlando Magic in 2004, where he became a perennial NBA All-Star and won Defensive Player of the Year honors three years in a row from 2009 to 2011.