FIFA World Cup 2022, Brazil vs Serbia Live Score: Richarlison At The Double As Brazil Go 2-0 Up vs Serbia 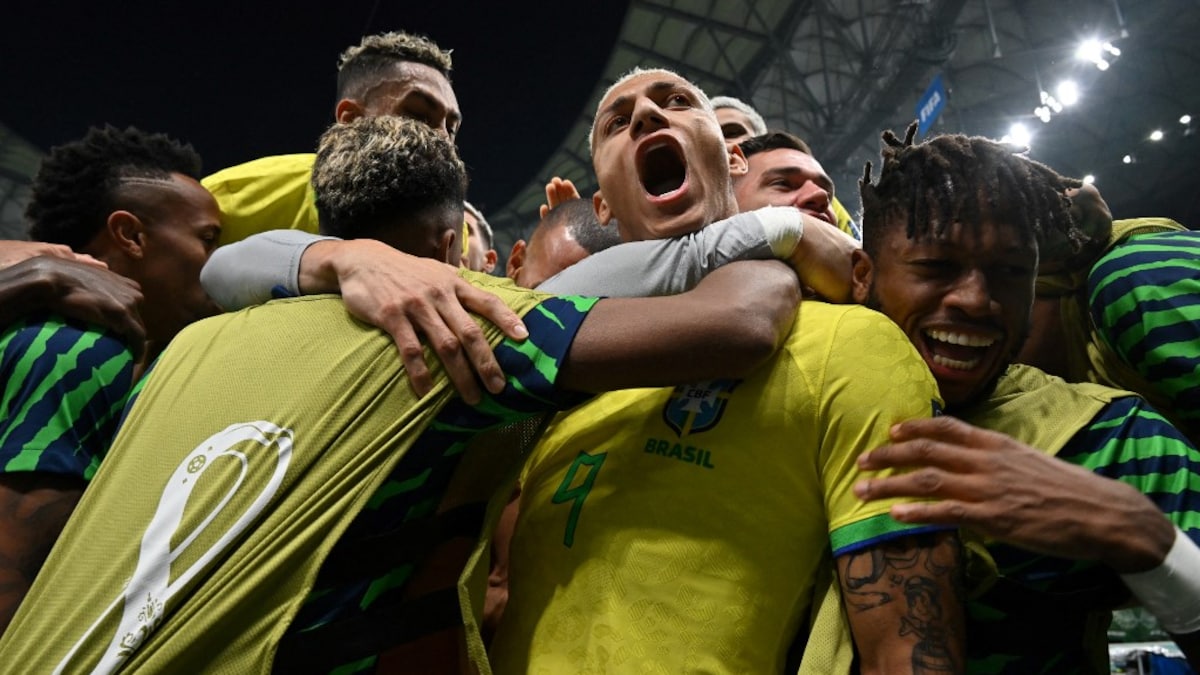 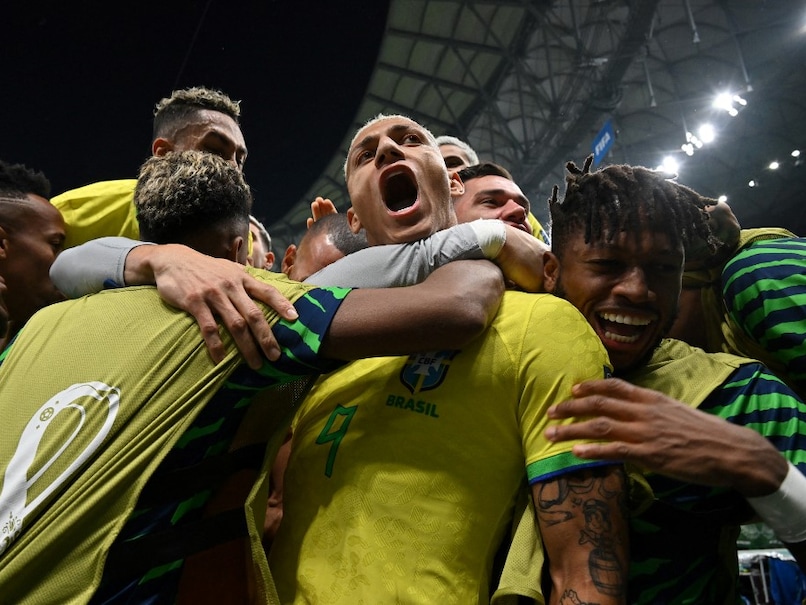 FIFA World Cup 2022, Brazil vs Serbia Live: Richarlison scored twice in the space of nine minutes as Brazil broke Serbia’s resistance in the second-half of a Group G game at the Lusail Stadium. Despite dominating the possession, Brazil failed to break Serbia down in the first 62 minutes before Richarlison scored from Vinicius Jr’s follow-up after Vanja Milinkovic-Savic had blocked the initial attempt. Richarlisom scored his second, nine minutes later with a scissor kick, to put Brazil 2-0 up. Neymar Jr and Casemiro have tested Vanja Milinkovic-Savic but the Serbian shot-stopper has been alert to the test on both occasions. Brazil will be wary of a dangerous Serbian side when the teams meet at Lusail Stadium, especially after seeing Argentina suffer a shock defeat against Saudi Arabia on Tuesday at the same venue and Germany lose to Japan on Wednesday. The Brazilians have arrived in Qatar hoping for a repeat of what happened at the last World Cup held in Asia two decades ago, when they won their fifth title in Japan. Tite’s side can rely on a Neymar who has been in ominous form for Paris Saint-Germain, but the world’s most expensive player is surrounded by other outstanding attackers ready to share the burden, such as Real Madrid duo Vinicius Junior and Rodrygo. (LIVE MATCHCENTRE)

Here are the LIVE Score Updates of the FIFA World Cup 2022, Football Match between Brazil vs Serbia straight from Lusail Stadium in Doha