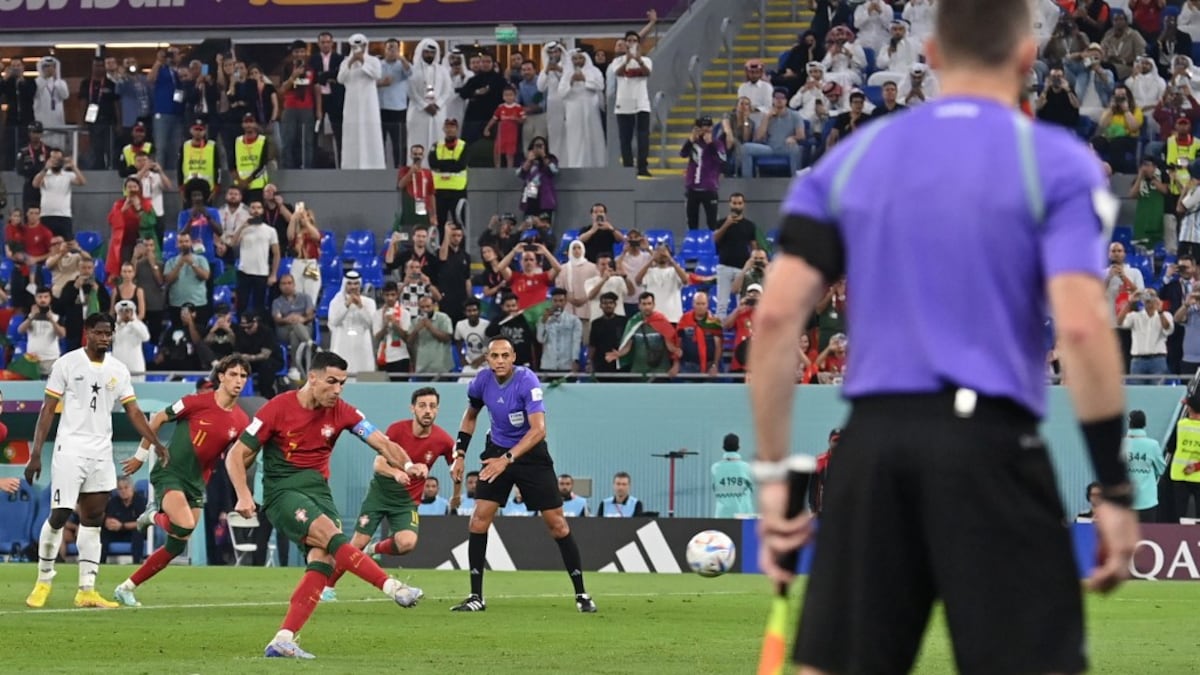 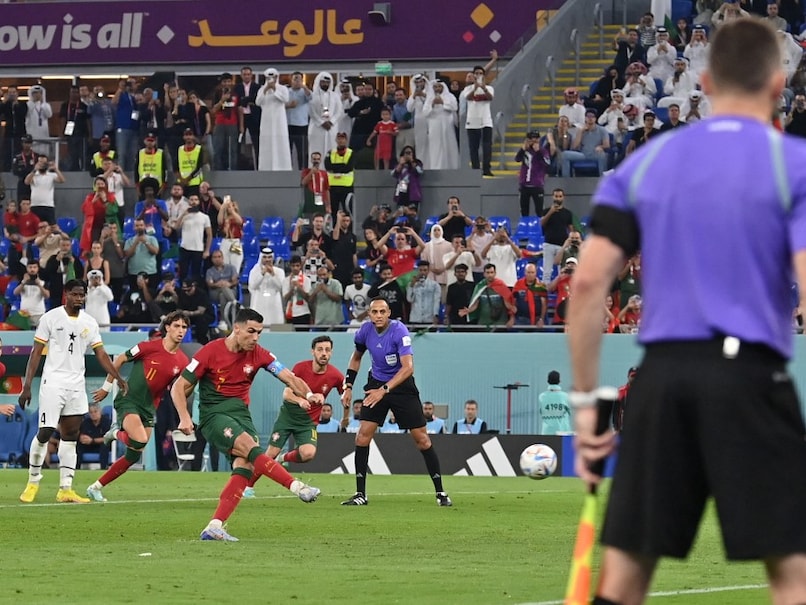 FIFA World Cup 2022, Portugal vs Ghana Live: Cristiano Ronaldo broke the deadlock in the 65th minute to put Portugal 1-0 up against Ghana in a Group H game at the Stadium 974. Ronaldo won the penalty and made no mistake as he became the first player to score at five different World Cups. Ronaldo had two early openings but couldn’t find the back of the net. Ronaldo had the ball in the back of the net but the goal was ruled out due to a foul on a Ghanain defender. It was announced late on Tuesday that the 37-year-old would leave United with “immediate effect” in the wake of an outspoken interview with a British broadcaster in which he said he felt “betrayed” by the club and had no respect for manager Erik ten Hag. His club form this season has been poor but he is still hoping for a final shot at World Cup glory and Portugal will be expected to start with a victory at Stadium 974 by Doha’s waterfront against a Ghana side who sit 61st in the FIFA rankings. Portugal coach Fernando Santos claimed that Ronaldo’s split from United had not been discussed by the players. (LIVE MATCHCENTRE)

Here are the LIVE Score Updates of the FIFA World Cup 2022, Football Match between Portugal vs Ghana straight from Stadium 974 in Doha