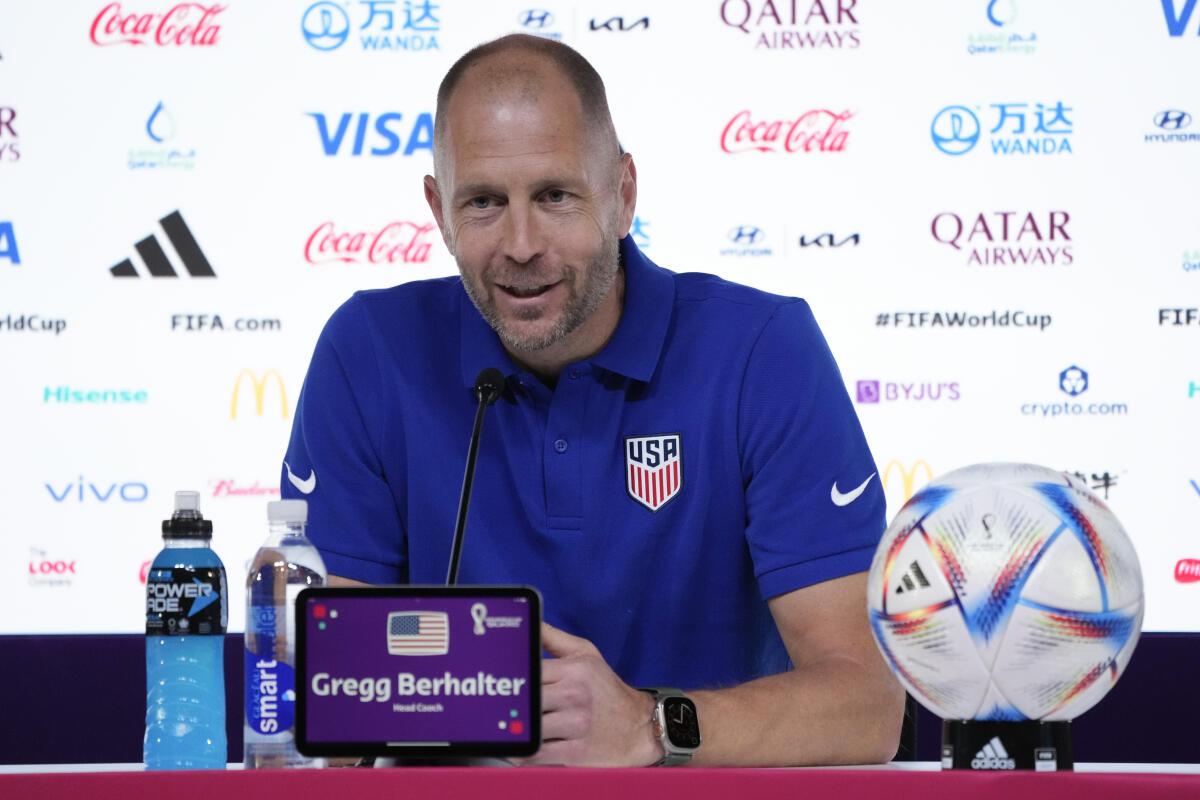 Friendship only goes so far when buddies become rivals in sports.

USA coach Gregg Berhalter considers himself as a friend to England counterpart Gareth Southgate, but communication between the two has been cut off recently with both leading teams at the FIFA World Cup.

“I’ve been Whatsapping, but I haven’t seen the blue checkmark,” Berhalter said Thursday, a day before his team was to play England in Group B.

“So I don’t know what is going on.

“No, we kind of took a hiatus. We will pick up our relationship after tomorrow.” Some people’s checkmarks on the phone application turn blue when the recipient has read the message, but a user can set the phone to keep it darkened.

Southgate did not comment on his phone settings, but he was asked if it was possible to have a “real” friendship with a rival coach.

“No,” he joked, before coming clean.

“You can, of course, but everybody knows how it works in our game. You compete against each other and when it’s finished, that’s sport, you return to the friendship.” If that’s case, Berhalter should expect that checkmark to turn blue regardless of the result at Al Bayt Stadium in Al Khor.