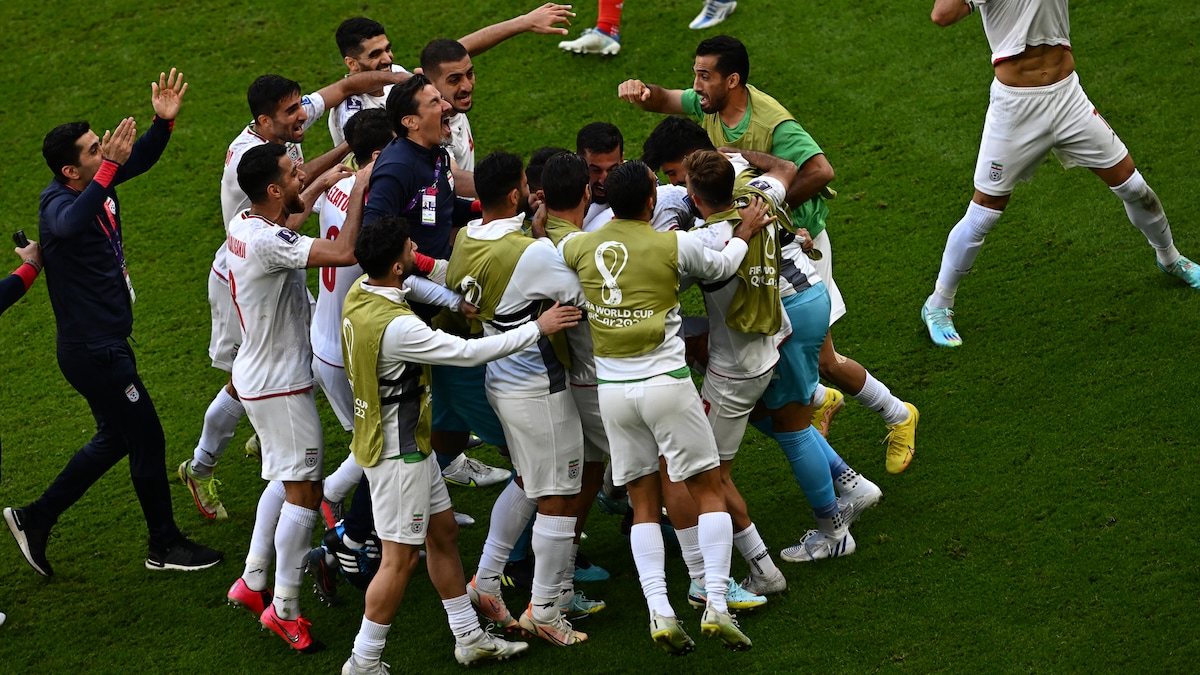 Wales vs Iran, FIFA World Cup 2022, Highlights: Iran made the most of their one-man advantage, scoring two injury-time goals to beat Wales 2-0 to stay alive in the Group B. Late into the second-half, Wales goalkeeper Wayne Hennessey was sent-off for a foul outside the penalty box, giving Iran a man’s advantage in the dying minutes. The first half remained a drab affair, with neither of the two teams managing to creat big chances. Earlier, Gareth Bale made history for Wales as he started the game against Iran, making his 110th appearance for the country. (Matchcentre)

Here are the Highlights Updates of the FIFA World Cup 2022, Football Match between Wales and Iran straight from Ahmed bin Ali Stadium