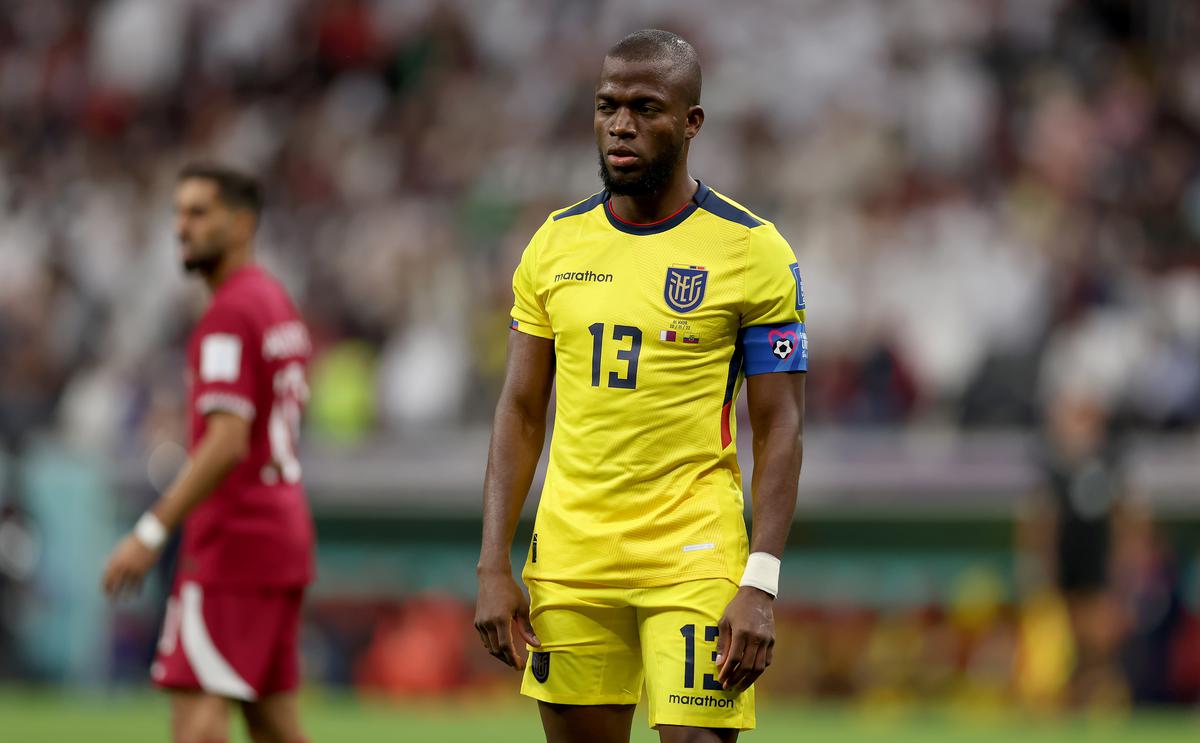 Ecuador is awaiting further tests on veteran striker Enner Valencia before deciding whether he is fit enough to start against the Netherlands in Friday’s clash of the Group A joint leaders, coach Gustavo Alfaro said.

The 33-year-old scored both goals in Ecuador’s opening 2-0 win against Qatar and is pivotal to its World Cup hopes, but he limped off late in that game with a knee strain.

“The tests showed that he doesn’t have an injury but the trauma is very serious. We’ll have a look at him this afternoon and decide,” Alfaro told reporters.

“I said the other day that not even fire could stop Enner. If it’s up to him, he will play. Let’s give it the benefit of the doubt and hope he responds well in this afternoon’s training.”

Alfaro said the pressure was off Ecuador given the Netherlands’ higher ranking and presumed superiority.

“We have everything to win and nothing to lose,” he said, comparing it to games against heavyweights Brazil and Argentina in the South American qualifiers.

“I’m happy with my team. But Holland is a big rival,” he added, noting its transformation under coach Louis van Gaal.

“We have to be strong on all fronts, emotional and physical, and run them hard until they exit the pitch… What we did against Qatar will be insufficient against Holland or (other Group A rivals) Senegal, we have to improve.”

Midfielder Jhegson Mendez said Ecuador could take heart from some surprise results so far in the tournament, including Saudi Arabia’s defeat of Argentina. “Sometimes the favourite can lose. Every game is different,” he said.