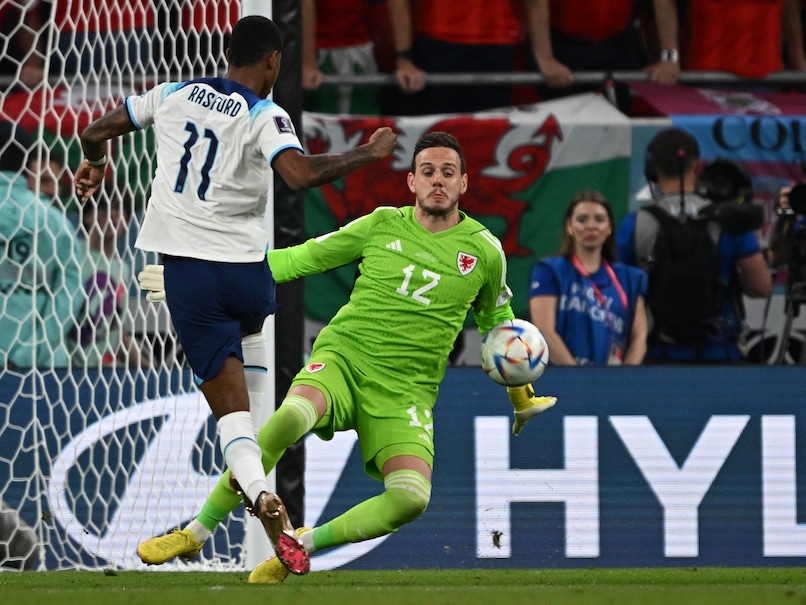 
FIFA World Cup 2022, England vs Wales and Iran vs USA Live: The United States and Iran meet in a politically charged winner-takes-all World Cup clash on Tuesday as England aim to reach the last 16 as group winners with victory over Wales. Ever since the draw for the tournament was made in April, the Group B game between the US and Iran has stood out as one of the highlights of the first phase in Qatar. Even with little riding on the result, the game at Al Thumama Stadium would have been loaded with political overtones, only the third meeting on a football field of two nations who share more than 40 years of ideological enmity. But Tuesday’s match carries an additional dimension with both teams knowing that a win will see one of them advance to the knockout rounds while the loser is eliminated. (Wales vs England Live Matchcentre) (US vs Iran Live Matchcentre)

Here are the LIVE Score Updates of the FIFA World Cup 2022, Football Matches England vs Wales and Iran vs USA From Group B: