FIFA World Cup Group D qualification scenarios: How Denmark, Australia, Tunisia can qualify for Round of 16 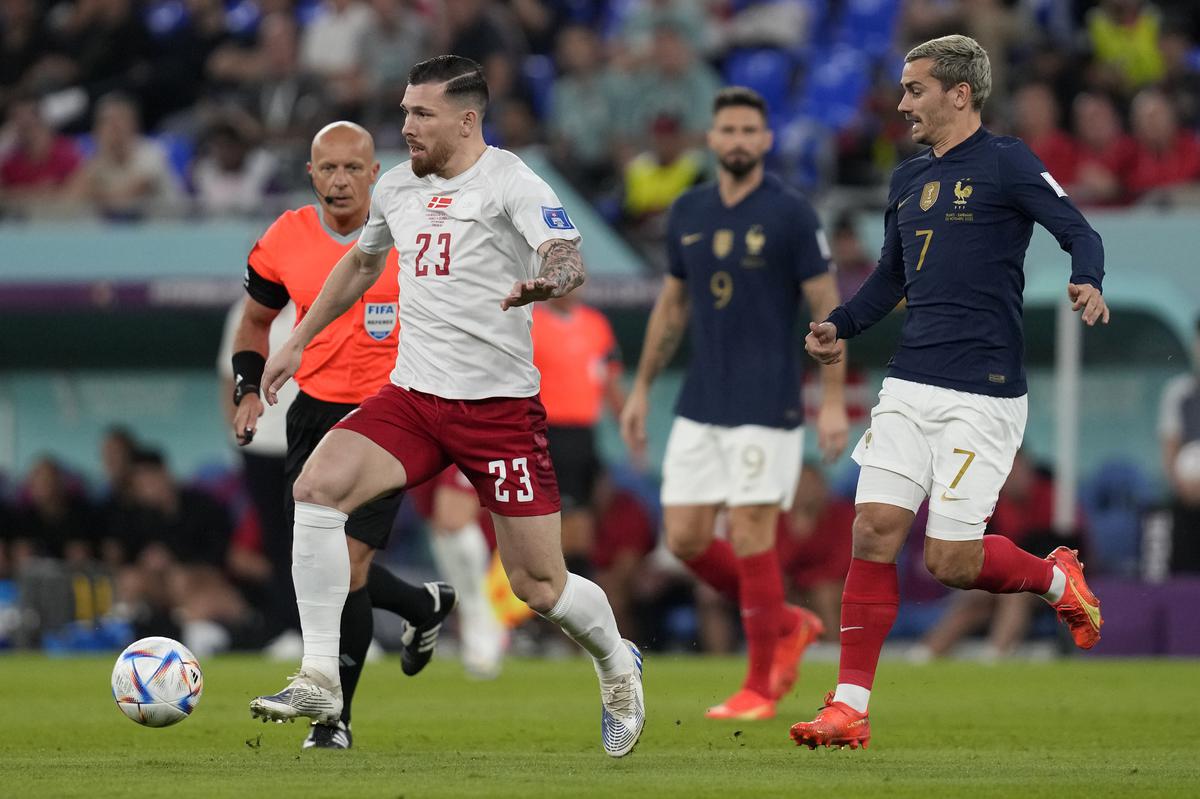 France beat Denmark 2-1 to break the champions curse and assure its place in the Round of 16 in the FIFA World Cup 2022.

Australia defeated Tunisia 1-0 and bolstered its chances of making it past the group stage. These results from match day two meant that three teams remain in the hunt for the second qualification spot from the group.

While Australia is slightly ahead in the race, Denmark and Tunisia too have a shot at making it.

Here is how the points table looks before the game day:

How can Australia qualify for knockouts?

For the Socceroos, the shortest root to Round of 16 involves winning against Denmark. The win will take it to six points, which will rule out any contention by Denmark and Tunisia.

A draw would require the other result to go in Australia’s favour. If Denmark and Australia draw, only a France win or draw against Tunisia will send it through.

If Australia loses, it will be the end of its journey in Qatar.

How can Denmark qualify?

Denmark was the favourite to advance along with France. But a draw against Tunisia followed by a loss to the defending champion has left the Euro 2021 semifinalist in a spot of bother.

Only a win can send the Danes through to the Round of 16. In the other match, if France wins, Denmark will be through uncontested.

However if Denmark and Tunisia win, Kasper Hjulmand’s side will need to ensure it has a superior goal difference than Tunisia’s.

How can Tunisia advance to Round of 16?

Tunisia too has to win, but a lower number of goals scored makes the African side’s task trickier.

First, it has to better the defending champion, France. Second, it has to hope Denmark defeats Australia in the other match. Third, it has to win by a margin greater than what Denmark manages against Australia.

If Australia wins, even a Tunisia win will not be enough.