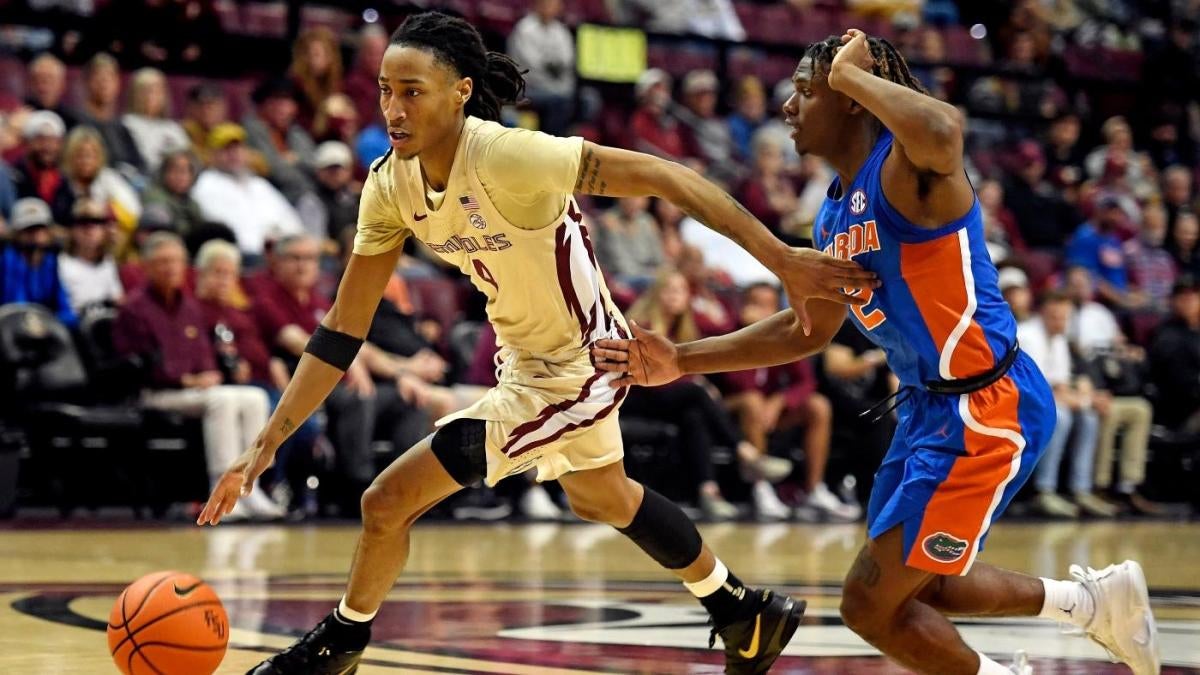 Struggling teams look to turn around their fortunes and make a deep run in the 2022 ESPN Events Invitational at Lake Buena Vista, Florida, on Thursday when the Florida State Seminoles clash with the Siena Saints. The Seminoles (1-4), who finished eighth in the Atlantic Coast Conference at 10-10 and were 17-14 overall in 2021-22, snapped a five-game losing streak dating back to last year with an 81-72 win over Mercer on Monday. The Saints (2-2), who placed third in the Metro Atlantic Athletic Conference at 12-8 and were 15-14 last season, have lost two in a row. Siena fell 69-59 at Harvard on Sunday.

Tip-off from State Farm Field House is set for 11 a.m. ET. Florida State leads the all-time series 1-0, after defeating Siena 89-80 on Nov. 18, 1992. The Seminoles are an 8.5-point favorite in the latest Florida State vs. Siena odds from Caesars Sportsbook, while the over/under for total points scored is set at 140.5. Before making any Siena vs. FSU picks, be sure to see the college basketball predictions and betting advice from SportsLine’s proven computer model.

The SportsLine Projection Model simulates every Division I college basketball game 10,000 times. Over the past six years, the proprietary computer model has generated an impressive profit of more than $1,400 for $100 players on its top-rated college basketball picks against the spread.

Now, the model has set its sights on FSU vs. Siena and just locked in its picks and CBB predictions. You can visit SportsLine now to see the picks. Here are the college basketball odds and betting lines for Siena vs. FSU:

Why Florida State can cover

The Seminoles have a good track record at the event, and have a 5-1 mark in their two previous appearances. Junior guard Darin Green Jr. leads the team in scoring, averaging 13.6 points per game, and is connecting on 44.4% of his field goals, including 50% from 3-point range, and is hitting on 83.3% of his free throws. He is also averaging 3.2 rebounds, 2.4 assists and one steal per game. His best game was a 24-point performance against Troy on Nov. 14. In that game, he also grabbed six rebounds and added two assists.

Junior guard Caleb Mills is also off to a solid start to the season, scoring in double figures in four of five games. He had a season-high 21 points in the Nov. 18 game against Florida, which included five rebounds, two assists, two blocks and two steals. For the year, he is averaging 13 points, 2.6 rebounds, 2.4 assists, 2.2 steals and one block. He started 23 of 26 games he appeared in last year, averaging 12.7 points, 2.4 rebounds and 2.4 assists.

Why Siena can cover

Sophomore guard Javian McCollum has had the hot hand for the Saints, scoring 20 points or more in three of the first four games. Despite being held to two points at Harvard on Sunday, McCollum is averaging 15.8 points, 4.5 assists, 2.3 rebounds and one steal per game. In an overtime loss to Army last Wednesday, he poured in 21 points, while dishing out five assists, grabbing three rebounds and making two steals. He has been red hot from the floor, connecting on 50% of his field goals, including 41.2% from 3-point range and 81.8% from the free throw line.

Also powering Siena has been graduate senior Andrew Platek, who played his first four years at North Carolina before spending five games with the Saints last year, before tearing his Achilles tendon. Platek has been the model of consistency, scoring 15 points in each of the last three games after dropping 13 in the season opener against Holy Cross. For the year, he is averaging 14.5 points, 2.8 assists, two rebounds and one steal in 30.3 minutes of action. He has started all four games for the Saints in 2022 and seven of nine for them since the beginning of last year. For his career, he has 18 starts in 136 appearances.

How to make Siena vs. FSU picks

SportsLine’s model is leaning Over on the total, projecting 142 combined points. The model also says one side of the spread hits well over 60% of the time. You can see the picks here.