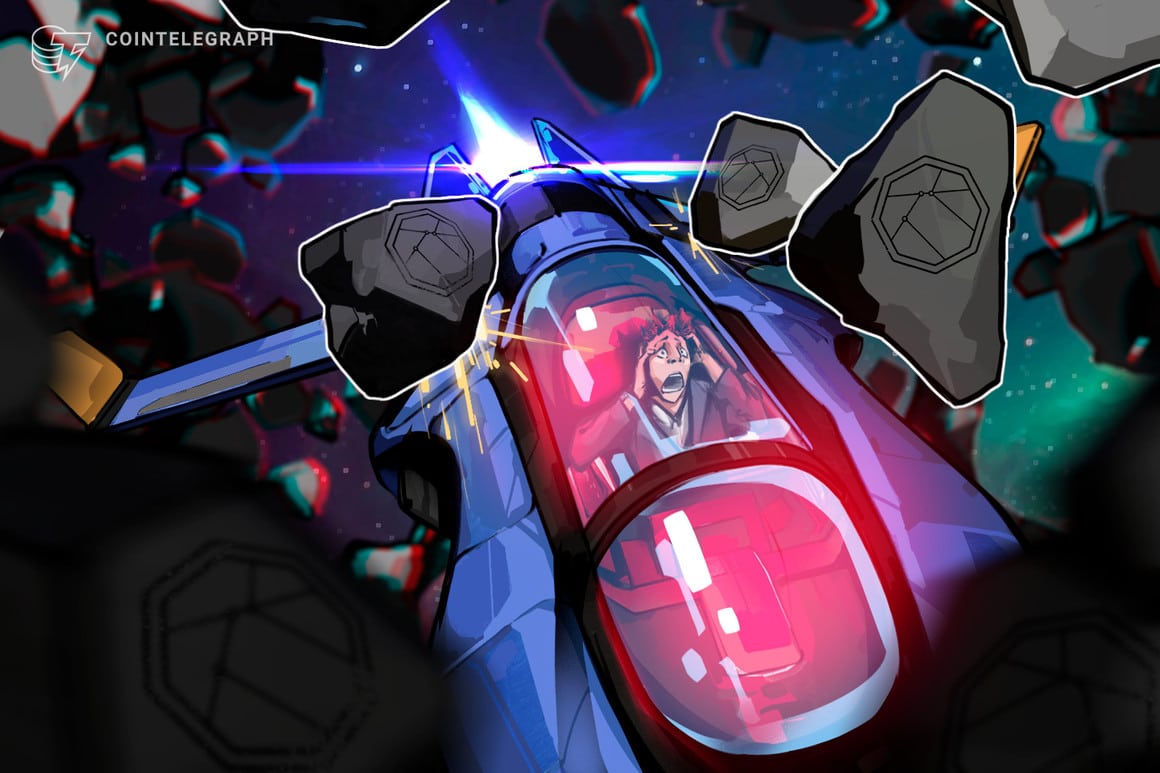 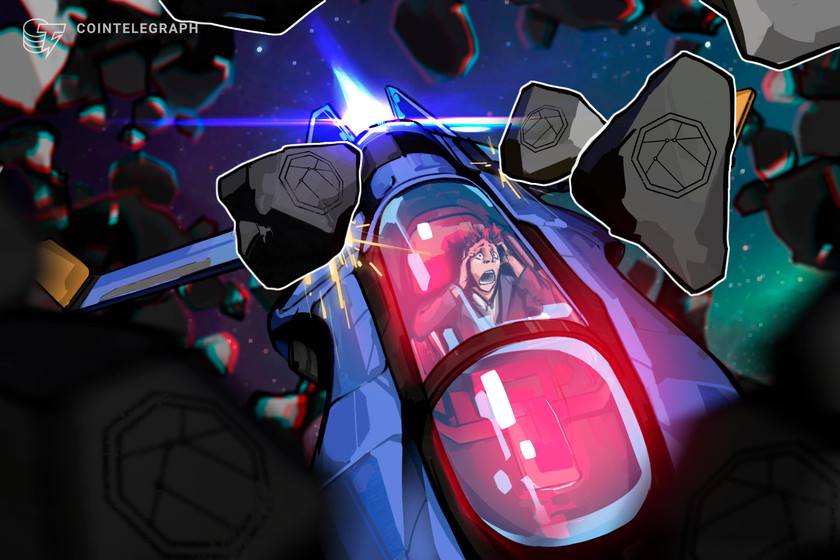 The repercussions of the cataclysmic FTX downfall are going to be broader than the crypto markets, as they will accelerate downward moves in stocks and commodity markets, according to Mike McGlone, senior marco analyst at Bloomberg.

McGlone expects traditional stocks to continue falling as the Federal Reserve keeps raising interest rates in an attempt to curb inflation. According to the analyst, the FTX crisis will also accelerate the decline in commodity prices as the world economy enters a period of recession.

The FTX shock will likely send Bitcoin prices to new lows, according to McGlone. “I’m afraid Bitcoin might head to the $10,000 to $12,000 area,” he believes.

To understand the implications of the FTX crisis from a global macro perspective, watch the full interview on our YouTube channel, and don’t forget to subscribe!