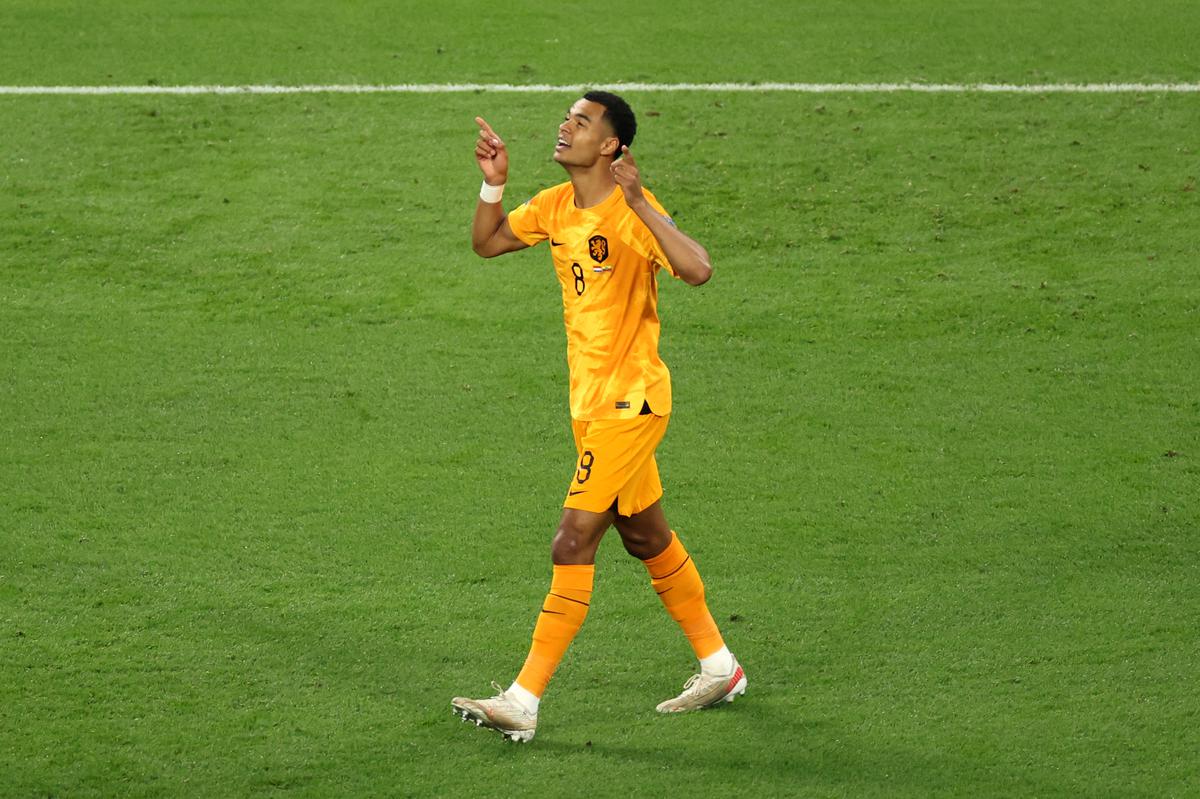 Netherland’s Cody Gakpo scored the quickest goal of the FIFA World Cup 2022 after giving his team a 1-0 lead in the fifth minute against Ecuador.

He surpasses the record set by Australia’s Craig Goodwin, who scored against France in the ninth minute.

He is the joint top-scorer of the World Cup with two goals, along with Richarlison, Enner Valencia, Bukayo Saka, Mehdi Taremi, Olivier Giroud and Ferran Torres.

Gakpo is also the second Dutch player to score in his first two FIFA World Cup appearances, after Memphis Depay in 2014.

At the club level, Gakpo has more goal involvements (29) this season than Haaland (26). The 23-year-old winger has been central to PSV’s positive start to the Eredivisie as it stands in second place and just a point off the top.