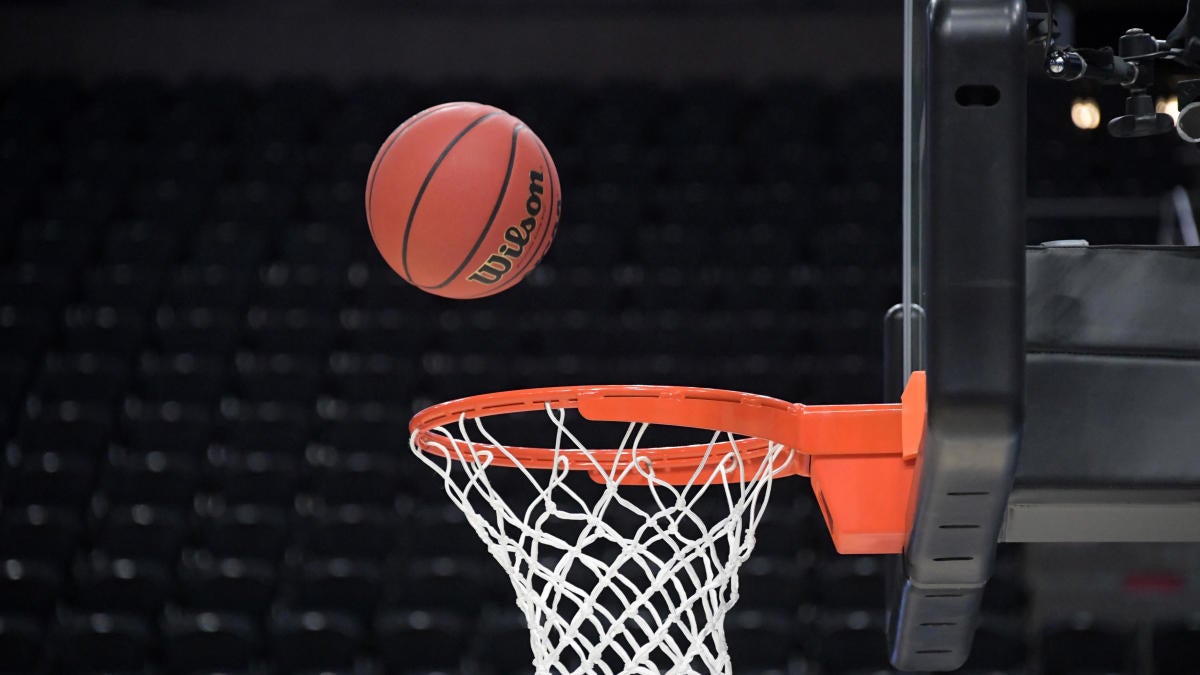 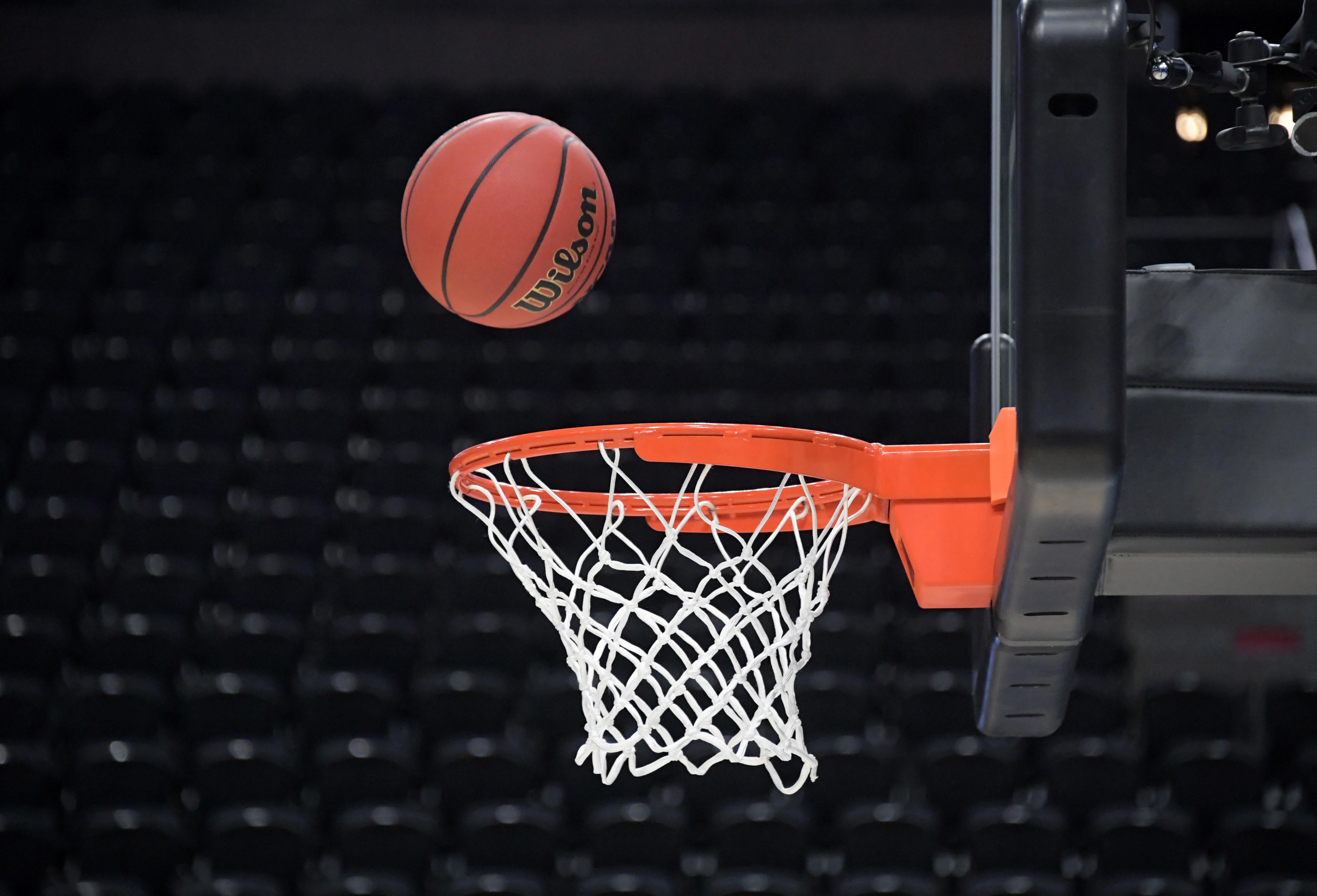 The Portland State Vikings will take on the #6 Gonzaga Bulldogs on Friday at Veterans Memorial Coliseum. Both teams seek to continue their momentum from their previous wins.

The Vikings had enough points to win and then some against the Oregon State Beavers on Saturday, taking their game 79-66. Portland State’s Jorell Saterfield looked sharp as he had 26 points along with five rebounds.

Meanwhile, while not quite a landslide, the contest between Gonzaga and the Kentucky Wildcats on Sunday was still a pretty decisive one as the Bulldogs wrapped it up with an 88-72 victory at home. Gonzaga’s success was the result of a balanced attack that saw several players step up, but guard Julian Strawther led the charge as he posted a double-double on 20 points and 14 boards.

This is the first time these teams have played each other within the last seven years.