How Portugal can qualify for the knockouts after XX vs Ghana: FIFA World Cup Group H scenarios explained 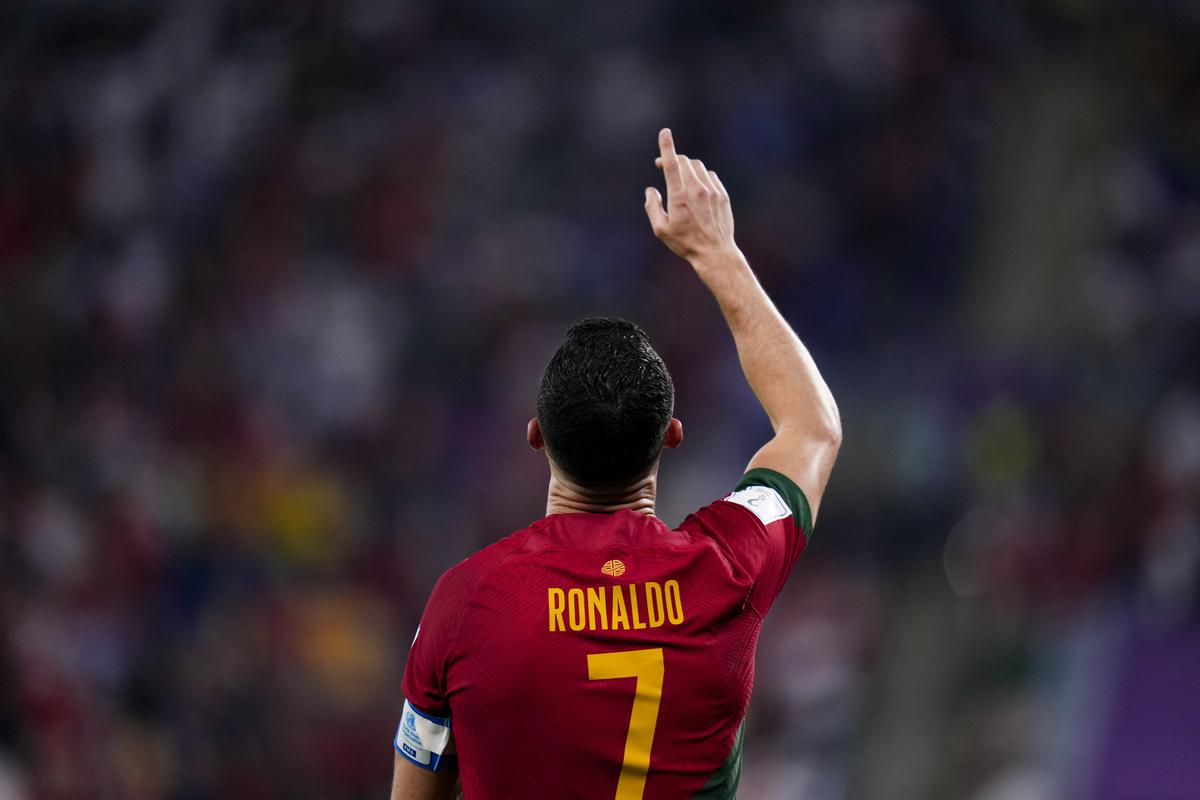 Portugal started its FIFA World Cup 2022 campaign with a 3-1 win over Ghana at the Stadium 974 in Qatar on Wednesday.

Cristiano Ronaldo, playing his fifth World Cup, came close to scoring in the first half, only to see his goal being ruled out due to a foul seconds before his shot. But the veteran finally got his goal in the second half, when he converted a penalty in the 65th minute, becoming the second oldest goal scorer in the tournament.

Earlier in the day, the other two teams in the group, Uruguay and South Korea, played a goalless draw, leaving them with a point each, at the end of Matchday 1 for the group.

With the win, Portugal went on top of the group, while Ghana sits at the bottom with no points so far in the Qatar 2022 World Cup.

What can Portugal do to qualify from here?

Portugal will need to win just one game to secure its progress into the round of 16. However, if it fails to win, two draws from here would see Ronaldo’s side end up with five points.

In that case either Uruguay or South Korea will have to draw or lose their remaining game, which will be against Ghana.

Can Portugal still miss out on qualification from here?

Yes. There is a slender chance of that happening if Portugal loses its remaining two matches. That would give Uruguay and South Korea an edge over Portugal, allowing them an added chance to make it to the round of 16.

End of the road for Ghana?

No. Ghana can still make it to the round of 16 if it wins both its remaining matches, against Uruguay and South Korea. Additionally, Portugal will have to lose one of its matches.