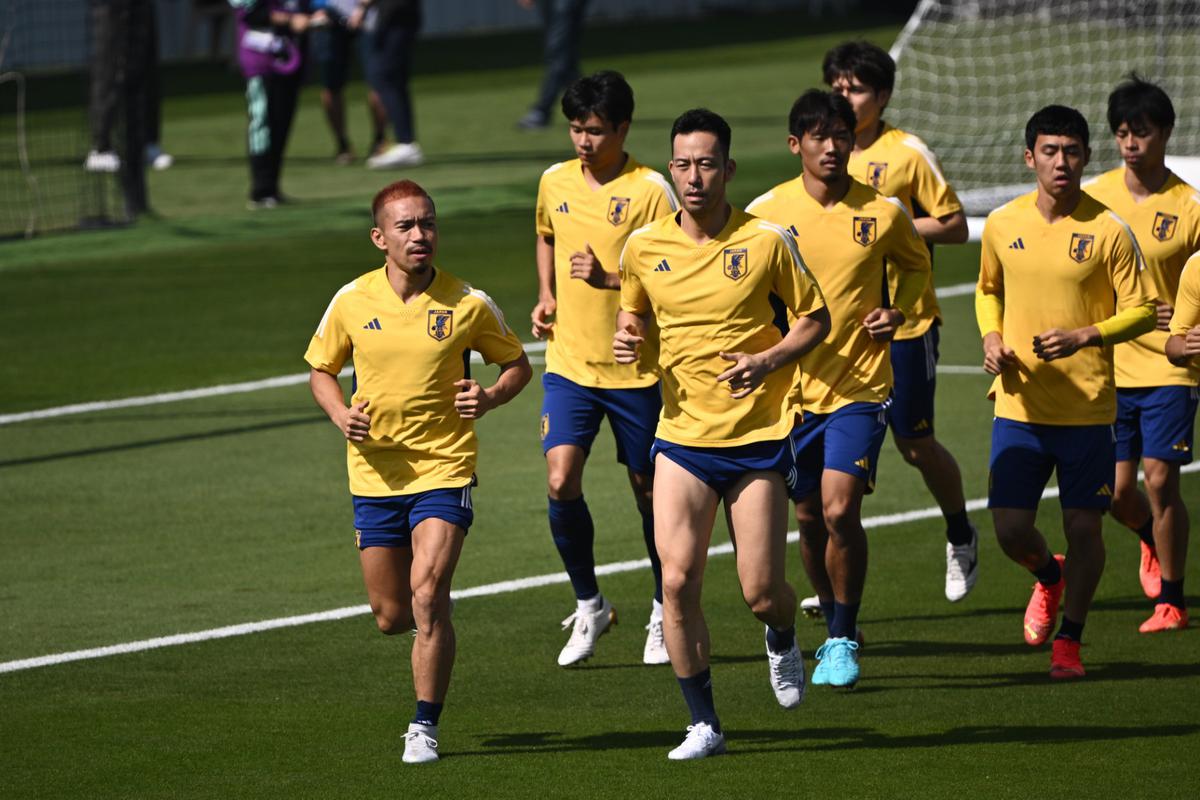 Few would have given Japan much chance of getting out of a group that included Germany and Spain when the World Cup draw was made but a win over Costa Rica on Sunday would leave Hajime Moriyasu’s side on the brink of the last 16.

The Japanese came from behind to beat four-times champion Germany on Wednesday and will face a Costa Rica side reeling from its 7-0 thrashing by Spain in its Group E opener.

“I’m worried that mentally the team won’t get out of this slump, this bad result,” he said after the defeat. “Logically, that’s the first thing I have to try to solve.

“We have to take responsibility for what happened, but once we all talk about it, we need to forget about it.”

To help him lift the side, the coach will turn to the few veterans from its 2014 campaign when it reached the quarterfinals after topping a group that also featured England, Italy and Uruguay.

Things look much more promising for Japan, which produced the second major shock of the 2022 World Cup so far with its 2-1 comeback win over Germany.

The Japanese were helped by six Bundesliga players and one more playing in Germany’s second tier, as strikes from Freiburg’s Ritsu Doan and VfL Bochum’s Takuma Asano gave the Asian side their first-ever win over Germany.

Costa Rica, which suffered its heaviest-ever defeat at the World Cup finals, is unlikely to provide as stiff a test as the Germans.

Spain lies in wait for Japan in its final group game, but Moriyasu knows Sunday’s result may mean there is little riding on it.

When will the Japan vs Costa Rica match kick-off?

Where will the Japan vs Costa Rica match kick-off?

Where can you watch the Japan vs Costa Rica match in India?

The Japan vs Costa Rica match will be telecasted live on Sports18 and Sports18 HD. On Android and well as iOS, the 2022 FIFA World Cup will be live streamed on JioCinema.