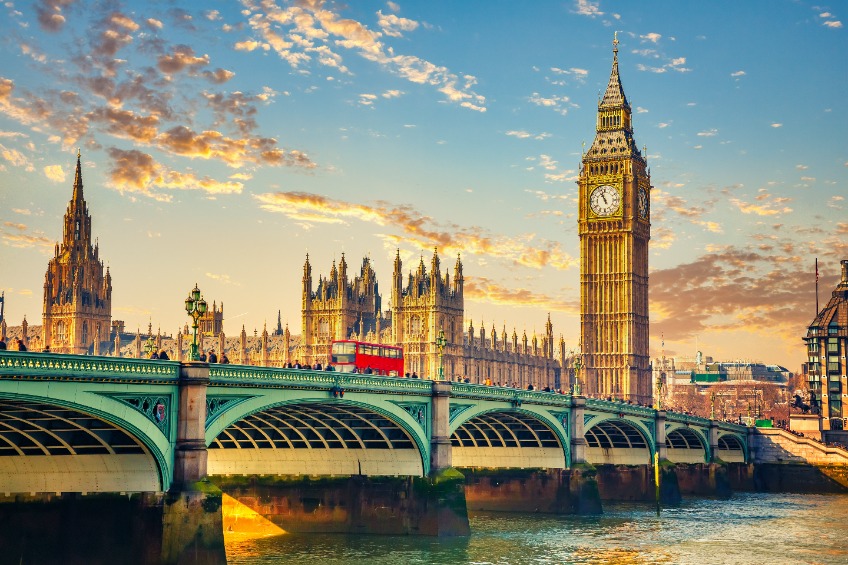 Following on from a piece we wrote about the uptake of crypto within the UK, this one will dive a bit deeper into which British cities own the most crypto, and what the variance is across the country.

Overall, one in three Brits across the country own crypto, according to VoucherCodes’ survey.

The average amount spent on crypto is £473. This is hardly life-changing amounts, but for some, the spend is significantly higher.

5% of Brits have spent greater than £2,000 on crypto. Obviously, the markets have been ugly this year. The recent collapse of FTX is the just the latest hammer blow to an industry which has been struggling all year.

This means that a large portion of these British investors are likely in the red, with crypto prices in freefall since Bitcoin’s all-time high of close to $69,000 in November 2021.

London leads the way with an average spend of £777.

It is no surprise that London, being the UK’s financial hub – if not the hub for Europe at large – is top of the ranks.

A £777 spend is well clear of the average of £473. Perhaps more notable is Belfast in second, with the Northern Irish city coming in at an average spend of £699 – not too far off London.

Completing the top three is the Welsh city of Cardiff, shelling out an average of £572 on crypto. 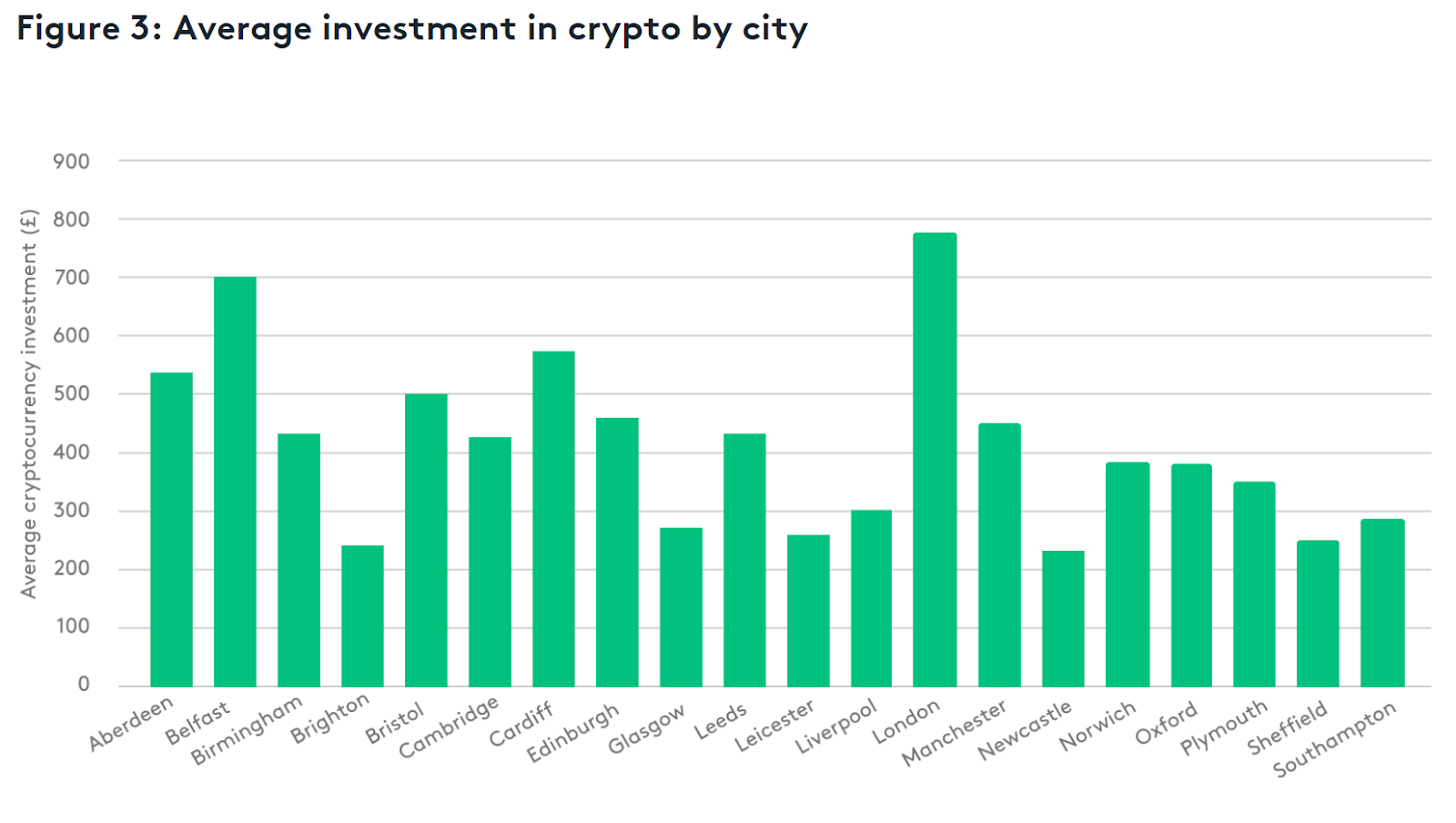 Newcastle spend the least on crypto

At the other end of the scale is Newcastle, with an investment of £230 on average, the lowest in the survey.

The Northern city (which have the greatest football team in the world, this totally impartial journalist says) spend over 50% less than the UK average, and close to 70% less than Londoners.

With the way prices have been going, it looks like the Geordies made the right call. Other cities spending below average are Liverpool, Brighton, Leicester and Sheffield.