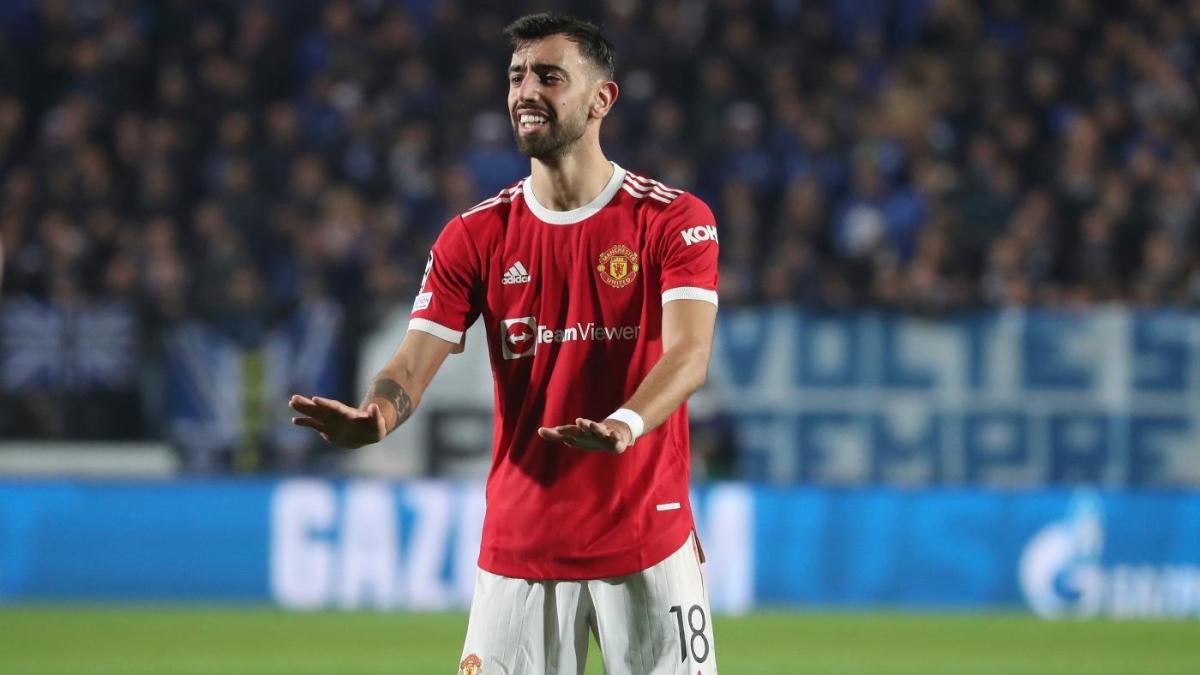 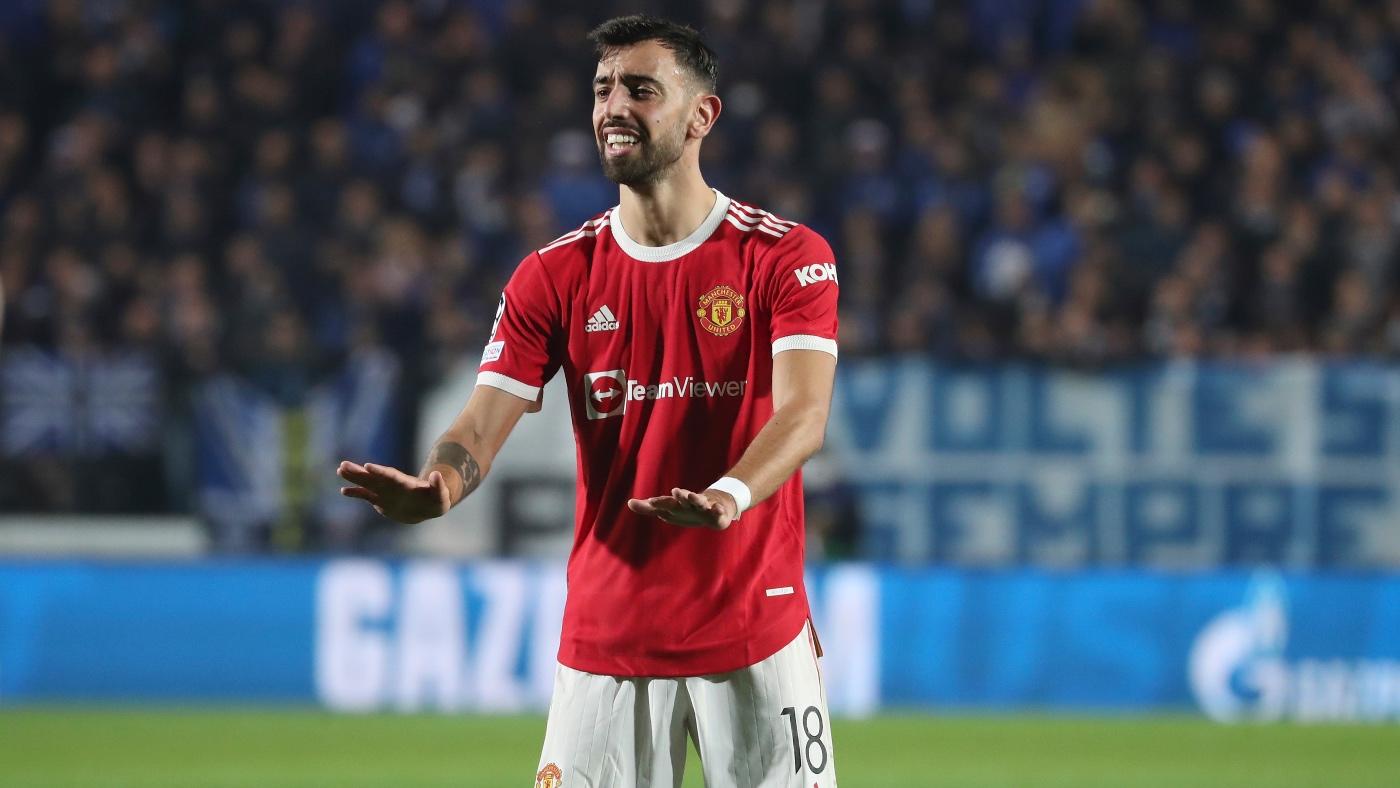 Nottingham Forest are seeking to snap a seven-game losing streak to Manchester United when they host their English League Cup matchup on Wednesday. It is the first leg of their semifinal tie, with the second leg set for next Wednesday at Old Trafford. The Tricky Trees haven’t beaten Man United since 1994 (0-1-7) and have been outscored 14-1 in the past three meetings, including a 3-0 setback in late December. Nottingham Forest are back in the Premier League for the first time since 1999 and are in 13th place after a 1-1 draw with Bournemouth on Saturday. The Red Devils are fourth in the EPL table after a disappointing 3-2 loss to league leader Arsenal on Sunday.

Kickoff is set for 3 p.m. ET at City Ground in Nottingham, England. Caesars Sportsbook lists United as -150 favorites (risk $150 to win $100) in the latest Nottingham Forest vs. Manchester United odds from. Forest are +380 underdogs, a draw is priced at +270 and the over/under for total goals scored is 2.5. Before locking in any Manchester United vs. Nottingham Forest picks or English League Cup bets, make sure you check out the predictions and best bets from SportsLine soccer insider Jon Eimer.

Eimer, widely known as “Buckets,” is a high-volume bettor who has vast knowledge of leagues and players across the globe. Since joining SportsLine, Eimer has covered the English Premier League, Serie A, the FA Cup and much more.

Why you should back Manchester United

The Red Devils have proven to be one of the Premier League’s top teams again, despite the loss to Arsenal. And with that loss putting them far outside the title race, they could look more to the EFL Cup for glory. They have won the title five times, beating Forest 2-1 in the 1992 final for their first one. Marcus Rashford had a goal in the 3-0 victory in December and has been the hottest player in English football. He had another goal Sunday and has scored nine his past nine overall matches. Rashford has scored four goals in three League Cup games and has 17 in 28 overall this season.

United also will be welcoming back midfielder Caseimro, who was on a booking suspension Sunday. The Brazilian will slot into a midfield that also features Christian Eriksen and Antony, and they helped United dominate the last meeting. The Red Devils held the ball for 66% of the match and outshot the Tricky Trees 17-8 (8-3 on net). Eriksen has nine assists in all competitions, and Bruno Fernandes has scored five goals and set up five.

Why you should back Nottingham Forest

The Tricky Trees will have a bit more rest, and they have come a long way since a rocky start to the EPL season. They have victories against Liverpool and Tottenham and a draw with Chelsea since late October. They cruised to a 4-1 victory against Blackburn to reach the quarterfinals, getting two goals from Brennan Johnson. The 21-year-old has six goals and two assists in all competitions this season. Jesse Lingard had a goal in the Rovers win and in a 2-0 victory against Spurs in the previous round. Chris Wood is ineligible after playing in cup matches before his loan from Newcastle.

That means Morgan Gibbs-White (two goals, four assists) should start alongside Johnson up top. Sam Surridge scored the equalizer against Bournemouth for his third goal of the season. Forest are 5-3-2 in their last 10 games in all competitions, which includes the setback to United at Old Trafford. They are unbeaten in their past eight at City Ground and have scored in 10 straight at home.

How to make Nottingham Forest vs. Manchester United picks

Eimer has broken down Wednesday’s Man United vs. Nottingham Forest match from every angle. He is leaning under on the goal total and has two other confident best bets, both offering plus-money payouts, and has his full breakdown of the match. He’s only sharing those picks and his expert analysis at SportsLine.