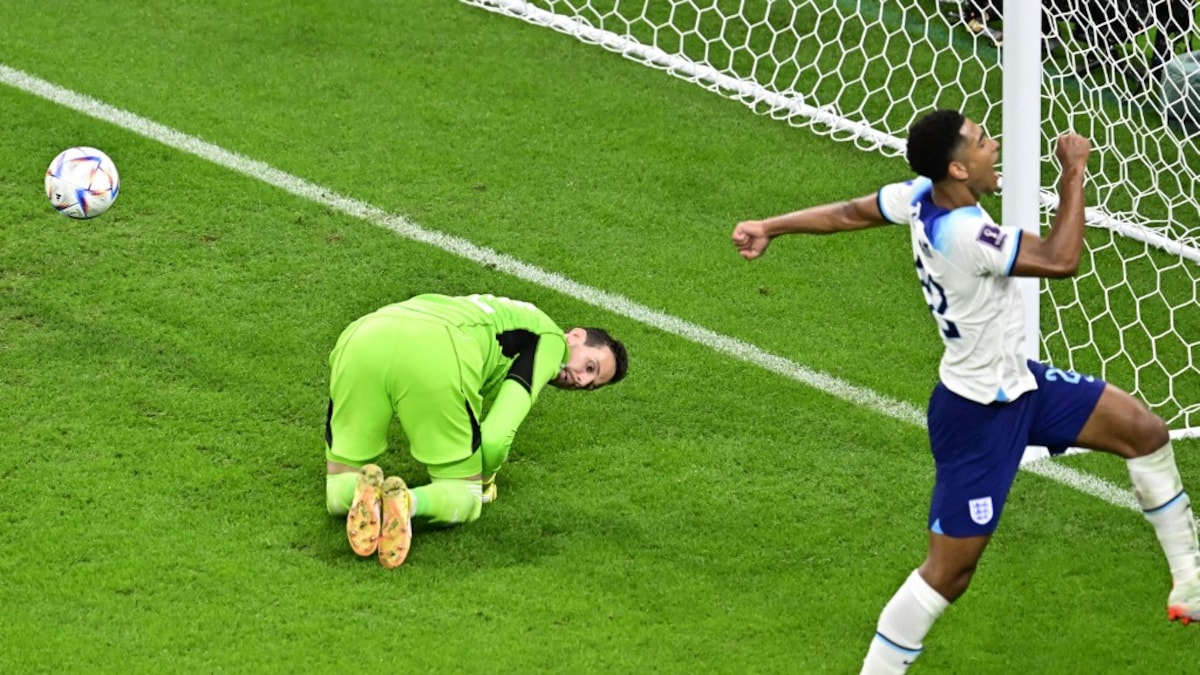 Gareth Southgate saluted Marcus Rashford after the England forward maintained his renaissance by firing his country into the World Cup last 16 with a double in their 3-0 win against Wales on Tuesday. Rashford put England on course for a last 16 clash with Senegal on Sunday as his superb free-kick broke the deadlock at the Ahmad bin Ali Stadium. Phil Foden doubled England’s lead just seconds later and Rashford netted again to ensure Gareth Southgate’s side finished on top of Group B.

It was an emotional night for Rashford, who celebrated one of his goals by pointing to the sky in tribute to a friend who recently passed away.

“I lost one of my friends a couple of days ago. He had quite a long battle with cancer. I’m pleased I scored for him, he was a big supporter and good friend of mine. He was someone who came into my life,” Rashford said.

Southgate was unaware of the reason behind Rashford’s celebration until after the match, but the heartfelt tribute only added to the England manager’s admiration for the 25-year-old.

Rashford was vilified by a section of England’s fanbase after missing a spot-kick in last year’s penalty shoot-out defeat against Italy in the European Championship final.

The Manchester United star, one of three England players who failed to score their penalty in that agonising shoot-out, received racist abuse on social media in the immediate aftermath of the Wembley loss.

Rashford’s form for United dipped dramatically last season and for a while it seemed he could be sold.

But United manager Erik ten Hag has revitalised Rashford since taking charge in the close-season and his club form had been impressive heading into the World Cup.

“It’s been a challenge for him. I went and saw him in the summer. I had a long chat with him,” Southgate said.

“He had some clear ideas on things that he needed to think about. You can see with his club there has been happiness in his performances.

“You can see that in training with us. We have got a completely different player than we had at the Euros last year. It’s great for him and great for us.”

– Milkshake celebration –
Rashford was making his first start of this World Cup after replacing Raheem Sterling and he now has three goals in the tournament, having scored as a substitute in the 6-2 thrashing of Iran.

Together with Phil Foden, also making his maiden start in the tournament, Rashford helped unlock the massed Wales defence, in the process banishing the angst that followed England’s drab goalless draw with the United States in their previous match.

England’s nine goals so far at this World Cup are the most they have scored in the group stages at a major tournament, a statistic that Southgate was encouraged by as he looks ahead to the latter stages.

“It’s competition for places. That’s what we need and people have to deliver,” he said.

“You want those sorts of decisions. You need strength in depth. It’s tough because you’ve got players who didn’t get on the field and will be slightly disappointed but the spirit in the dressing room after was fantastic.”

Southgate acknowledged England will expected to beat Senegal in the first meeting between the countries, but he cautioned against underestimating them.

“We know that on the rankings we will be the favourites. We have to deal with that but we are playing a very dangerous team,” he said.

“We know quite a lot of the individuals. (They have) some big players playing in big leagues in Europe.”

Southgate’s more immediate concern was how his players would celebrate their victory in a country where alcohol is largely banned.

“We’ve got loads of milkshake back at the hotel!” he said. “We’re enjoying each other’s company. The big business starts now really.”