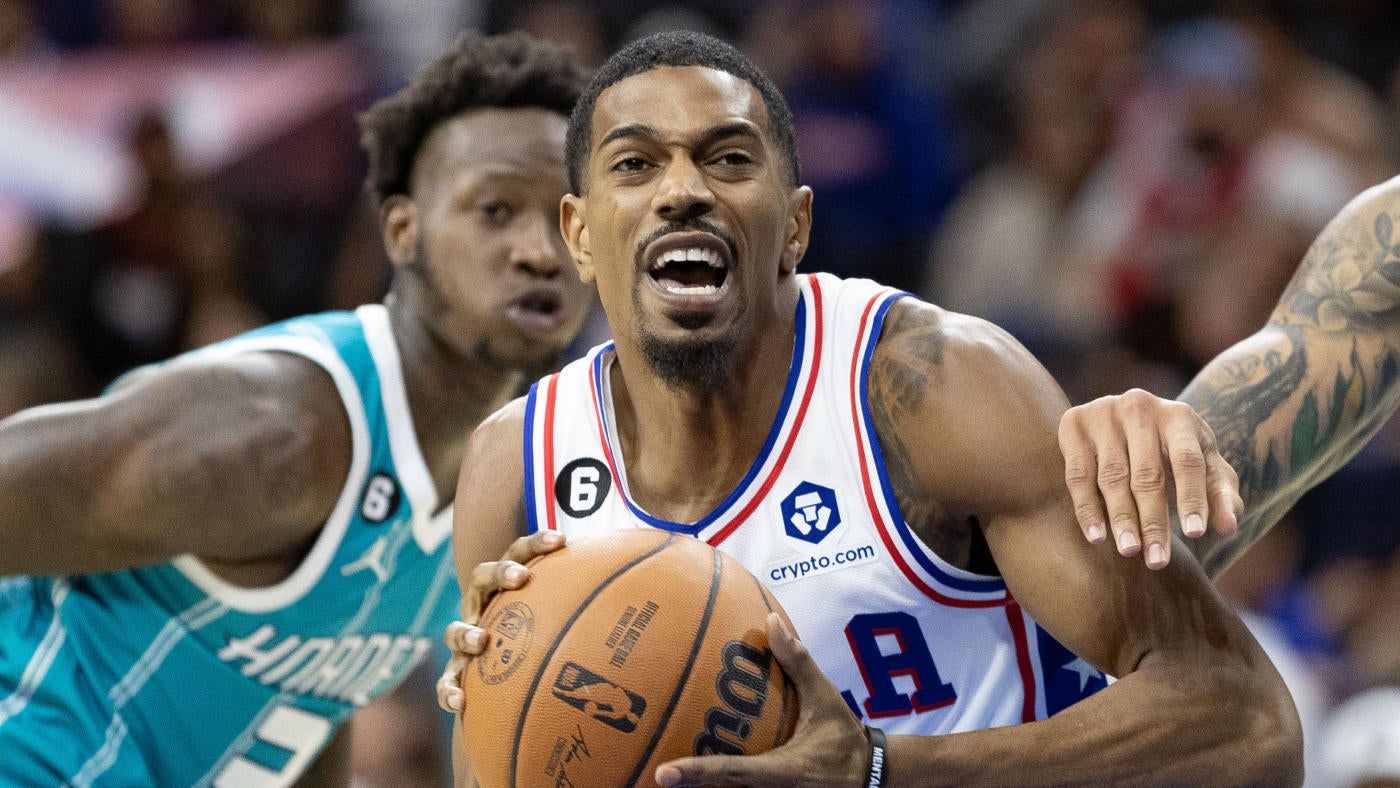 Atlanta Hawks guard Dejounte Murray is coming off of his second-lowest scoring night of the season on Monday against Cleveland. He hit just 4-of-17 shots from the field, but of greater concern is that over his last six starts, he has shot just 39.2% from the field and hit an abysmal 20% of his three-point attempts. The Hawks are back in action at home against De’Aaron Fox and the streaking Sacramento Kings, who will play the second game of a road back-to-back, but is Murray actually a strong play in NBA DFS lineups?

In three games last season against the Kings, Murray averaged 26.7 points, 8.3 rebounds and 7.7 assists. However, Atlanta’s De’Andre Hunter might be a savvier choice in the NBA DFS player pool, as Sacramento has been a bottom-five Fantasy defense against opposing small forwards this season. Before you make your NBA DFS picks for Wednesday, be sure to check out the NBA DFS advice, player rankings, stacks and top daily Fantasy basketball picks from SportsLine’s Mike McClure.

McClure is a DFS professional with over $2 million in career winnings. He’s also a predictive data engineer at SportsLine who uses a powerful prediction model that simulates every minute of every game 10,000 times, taking factors like matchups, statistical trends and injuries into account.

This allows him to find the best NBA DFS values and create optimal lineups that he shares only over at SportsLine. They’re a must-see for any NBA DFS player.

On Tuesday, he highlighted 76ers guard De’Anthony Melton as one of his top NBA DFS picks on both DraftKings and FanDuel. The result: Melton scored a season-high 22 points to go with four rebounds, four assists and three steals to return 43 points on DraftKings and 42.8 points on FanDuel. Anybody that included him in their lineups was well on the way to a profitable day.

Now, McClure has turned his attention to NBA action on Wednesday and locked in his top daily Fantasy basketball picks. You can only see them by heading to SportsLine.

Melton is one of McClure’s top NBA DFS picks again and is listed at $7,600 on DraftKings and $7,400 on FanDuel. Prior to his big game on Tuesday, he had been showing signs of getting more comfortable in his role as a starter, with James Harden and Tyrese Maxey out, along with Joel Embiid. Last Saturday, Melton scored his previous season-high total of 19 points, to go with six assists and five rebounds.

The league should be on notice now about Melton’s defensive capabilities, as he swiped five steals for the second time this season on Saturday against the Timberwolves. Philadelphia plays at Charlotte on Wednesday, and the Hornets have allowed opponents to snag eight steals per game over their last three. In two appearances against the Hornets last season, Melton finished with five total steals and 15 rebounds.

Another part of McClure’s optimal NBA DFS strategy includes rostering Utah G/F Talen Horton-Tucker ($4,300 on DraftKings and $4,200 on FanDuel). Horton-Tucker scored 14 points with a spattering of rebounds, steals and assists in his last start on Monday against the Clippers. This year, he has averaged 8.2 points to go with 2.5 assists and 2.7 rebounds per game.

With Mike Conley (leg strain) and Rudy Gay (finger) both out on Wednesday against Detroit, Horton-Tucker should see plenty of action in a variety of roles. THT spent some time running the offense against the Clippers and should also be the first option to spell Lauri Markkanen when he needs a break. In four career games against Detroit, Horton-Tucker has averaged 10 points, 4.5 rebounds and three assists in a reserve role and hit 40% of his three-point attempts.

How to set your NBA DFS lineups for Wednesday, November 23

McClure is also targeting a player who could go off for massive numbers on Wednesday because of a dream matchup. This pick could be the difference between winning your tournaments and cash games or going home with nothing. You can only see who it is here.

Who is DFS pro Mike McClure putting in his optimal NBA DFS lineups for Wednesday? Visit SportsLine now to see optimal NBA DFS picks, rankings, advice, and stacks, all from a professional DFS player who has over $2 million in career winnings, and find out.