Novak Djokovic Into Fourth Final Of Season In Tel Aviv 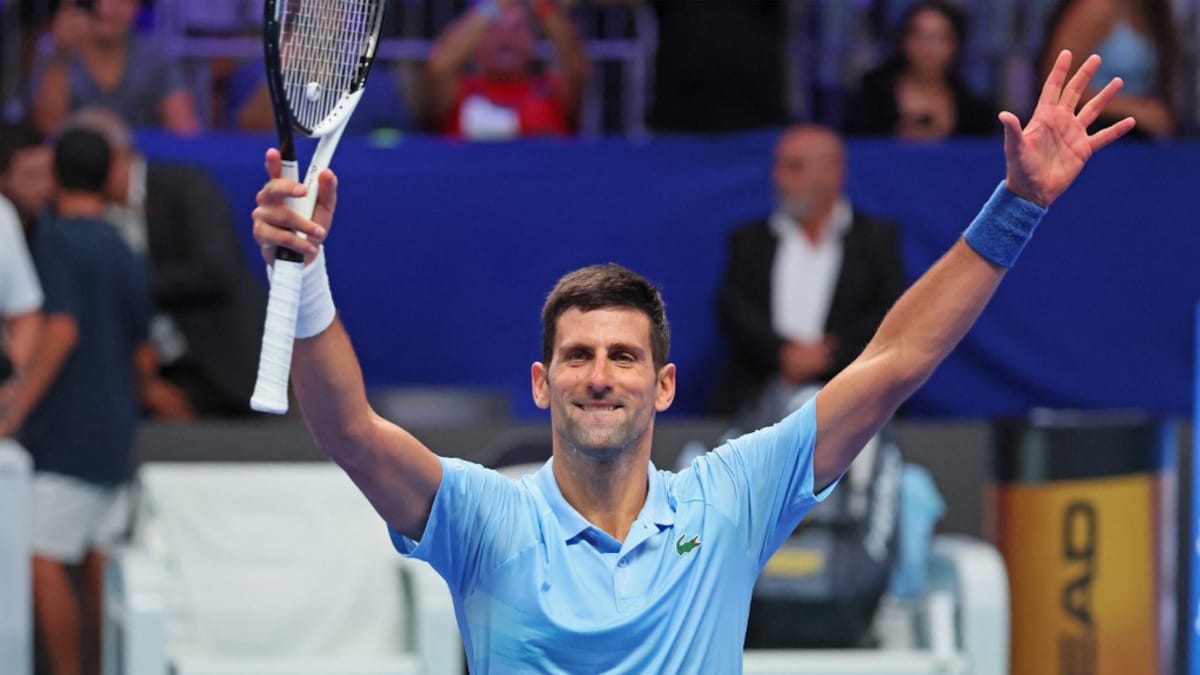 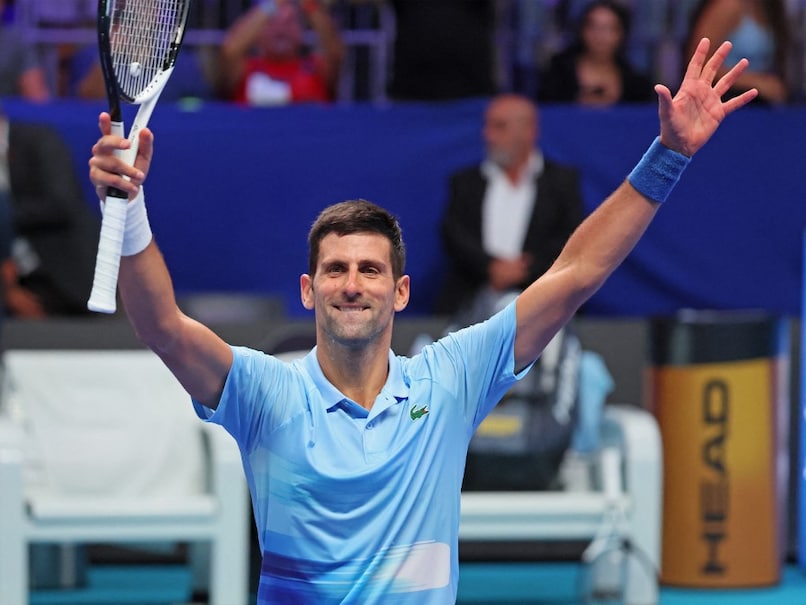 Novak Djokovic reached his fourth final of 2022 on Saturday when he defeated Roman Safiullin in straight sets in the Tel Aviv semi-finals. The 35-year-old Djokovic triumphed 6-1, 7-6 (7/3) and will look to win his third title of the season, and 89th of his career, when he tackles either Croatia’s Marin Cilic or Constant Lestienne of France in Sunday’s final. Former world number one Djokovic raced to a 5-0 lead on his way to capturing the opening set in just 23 minutes without facing a break point.

However, Safiullin, the world number 104 bidding to make an ATP final for the first time, was far more competitive in the second set.

He had two break points which Djokovic saved in the sixth game and the 25-year-old Russian was made to pay when the 21-time Grand Slam winner broke for a 5-4 lead.

Safiullin battled back to 6-6 before Djokovic swept through the tiebreaker, securing victory after 94 minutes on court.

Djokovic, who has titles in Rome and at Wimbledon this year, is currently seventh in the rankings and as a Grand Slam winner only needs to finish in the top 20 to guarantee a place in the ATP Finals.