Qatar 2022 knockouts: Which teams have qualified for the round of 16 in the FIFA World Cup? 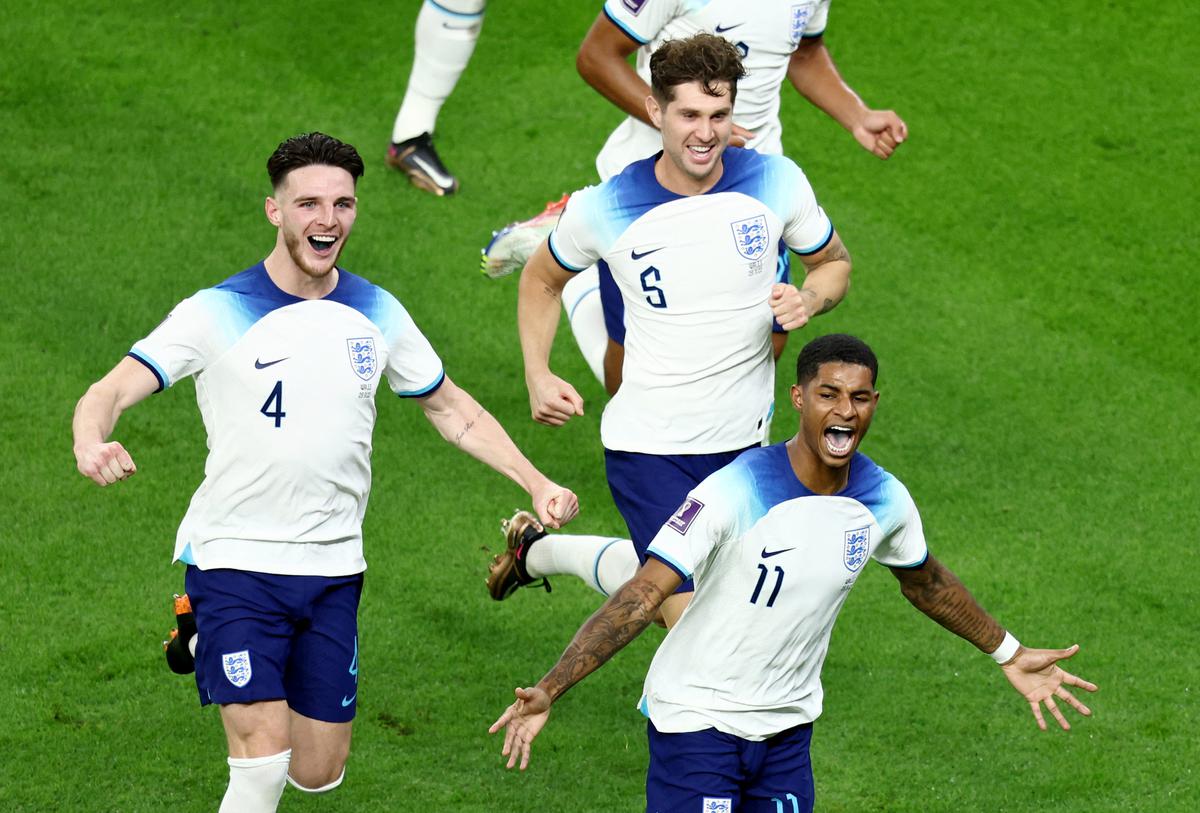 The group stage matches for the FIFA World Cup are in its final round and five countries have already qualified in Qatar 2022.

France became the first county to qualify for the pre-quarterfinals after beating Denmark in its second group stage match, breaking the ‘Champion’s Curse’ with a 2-0 victory.

Brazil and Portugal followed suit, with wins over Switzerland and Uruguay respectively. For Brazil, it was Casemiro who put his foot on the gas and scored with a right-footed hit in the 83rd minute to win the match.

Portugal, on the other hand, almost saw Cristiano Ronaldo open the scoring with a headed goal, but it was later clarified that Bruno Fernandes’ cross did not really get a contact from Ronaldo. In the second half, Bruno found the net again, from the spot, propelling his side into the pre-quarterfinals.

On the first day of Matchday 3, Netherlands secured its place in the final 16 as well, with a 2-0 win over host Qatar, while Senegal beat Ecuador 2-1 to confirm both slots from Group A in the final 16.

Cody Gakpo became the first player to score in three consecutive matches in this World Cup as Netherlands took the lead early and doubled with another from Frenkie De Jong, in the second half.

In the other Group A match, Senegal scored the first match from the spot, with Ismaila Sarr scoring with ease, but Ecuador made it all square when Moises Caicedo equalised in the 67th minute.

It was Kalidou Koilibaly, the captain of Senegal, who became the decisive player, scoring with a volley and winning it for the African Champions at the Khalifa International Stadium in Doha, Qatar.

From Group B, England beat Wales 3-0, with Marcus Rashford and Phil Foden scoring to qualify as the Group B topper, while USA beat Iran 1-0 to finish as the second team to qualify from the group.

Which teams have qualified for the round of 16 in the FIFA World Cup?

The following teams have qualified for the round of 16 so far, in Qatar 2022: