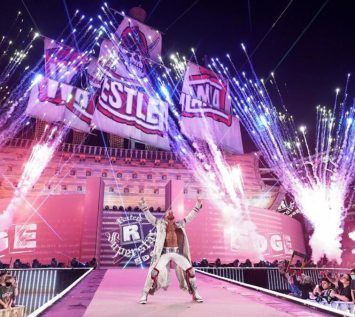 WWE screengrab WWE announced Wednesday that Philadelphia will serve as host WrestleMania 40 on Saturday, April 6 and Sunday, April 7, 2024. The two-day event making a major anniversary for WWE will be held at Lincoln Financial Field, home of 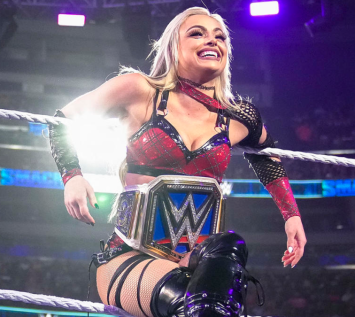 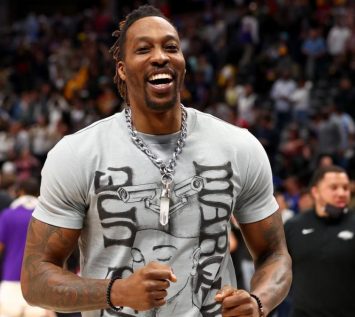 Getty Images After showing up to the WWE SummerSlam Tryout in Nashville on Thursday, three-time NBA Defensive Player of the Year and current free agent Dwight Howard said that he is ready to move to pro wrestling and join the 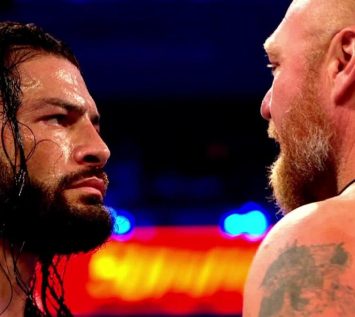 The biggest event of the summer is finally here. SummerSlam is set to kick off from Nissan Stadium in Nashville on Saturday night with a loaded match card filling out one of the tent pole premium live events of the 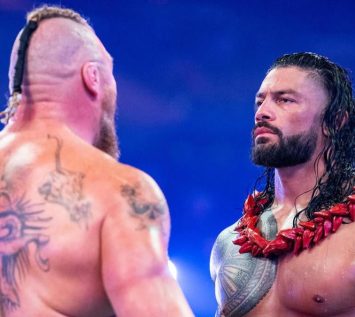 It’s time for one of the flagship events on the WWE calendar. Typically considered just behind WrestleMania in terms of popularity, SummerSlam is set to be the biggest match card of the summer months with five title matches on deck 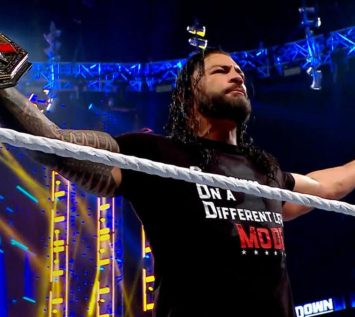 WWE WWE’s biggest show of the summer is set to go down on Saturday night at Nissan Stadium in Nashville. This will be the 35th edition of SummerSlam, which has been held annually since 1988. The night’s main event features 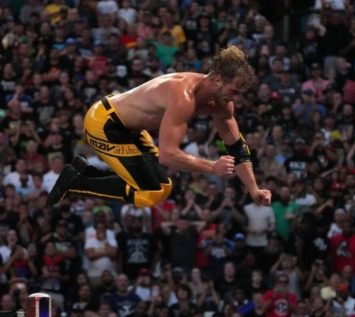 USATSI In his return to the WWE, Logan Paul took on The Miz at SummerSlam on Saturday night, the tag team partner who betrayed him in WrestleMania 38. Paul, whose appearance at the premium live event is only his second 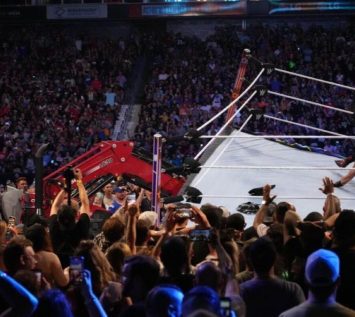 USATSI The WWE universal championship was up for grabs during Saturday’s WWE SummerSlam, with Brock Lesnar unsuccessfully attempting to pry it from defending champ Roman Reigns. Lesnar, though, showed plenty of drive while vying for the belt at Nissan Stadium 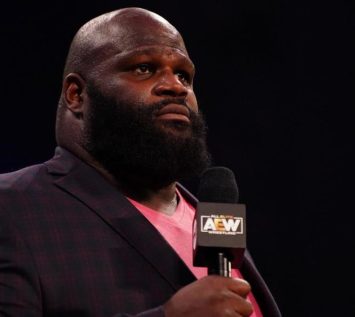 Mark Henry allows some AEW talent to make their own decisions and fail: ‘It means more when you pick them up’

Mark Henry approaches coaching pro wrestlers with the same otherworldly mettle that set records in powerlifting, earned him two world championship reigns in pro-wrestling and a spot in the WWE Hall of Fame. The 51-year-old has been working to help 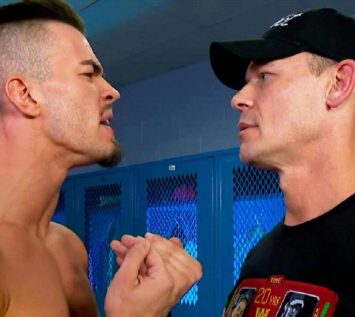 Theory is ‘pretty confident’ he will face John Cena at WWE WrestleMania: I modeled my whole life after him

Theory is a man with a dream. The WWE superstar has tried to mimic much of his life and career in the way that his idol, John Cena, did when he was first coming up. The 25-year-old is hopeful that 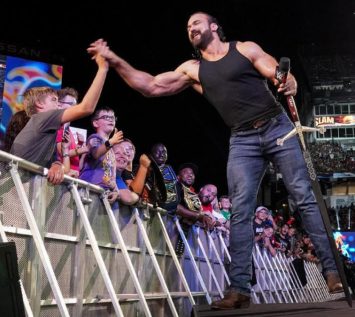 After 30 years, WWE is finally bringing a major stadium event back to the United Kingdom. Clash at the Castle goes down on Sept. 3 from Millennium Stadium in Cardiff, Wales. In the main event, undisputed WWE champion Roman Reigns 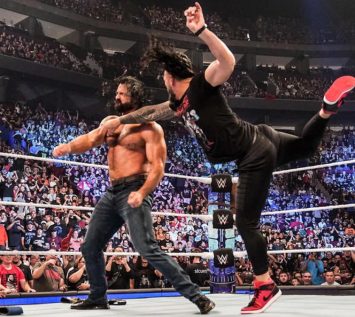 On Saturday, the WWE will bring a stadium premium live event to the United Kingdom for the first time in more than 30 years when Clash at the Castle arrives in Wales. It’s a big show with major stakes and 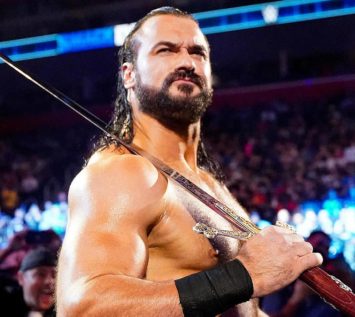 WWE In 1992, WWE held SummerSlam at Wembley Stadium in London. That was the last time the WWE held a stadium show in the United Kingdom. That changes on Saturday when WWE holds Clash at the Castle at Principality Stadium 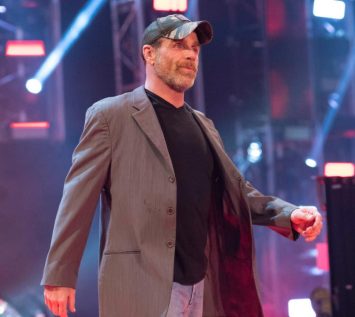 WWE Shawn Michaels’ ascent as a WWE executive continues. CBS Sports has confirmed that the legendary wrestler has been promoted to senior vice president of talent development creative. The change in title comes after Michaels was noted as vice president