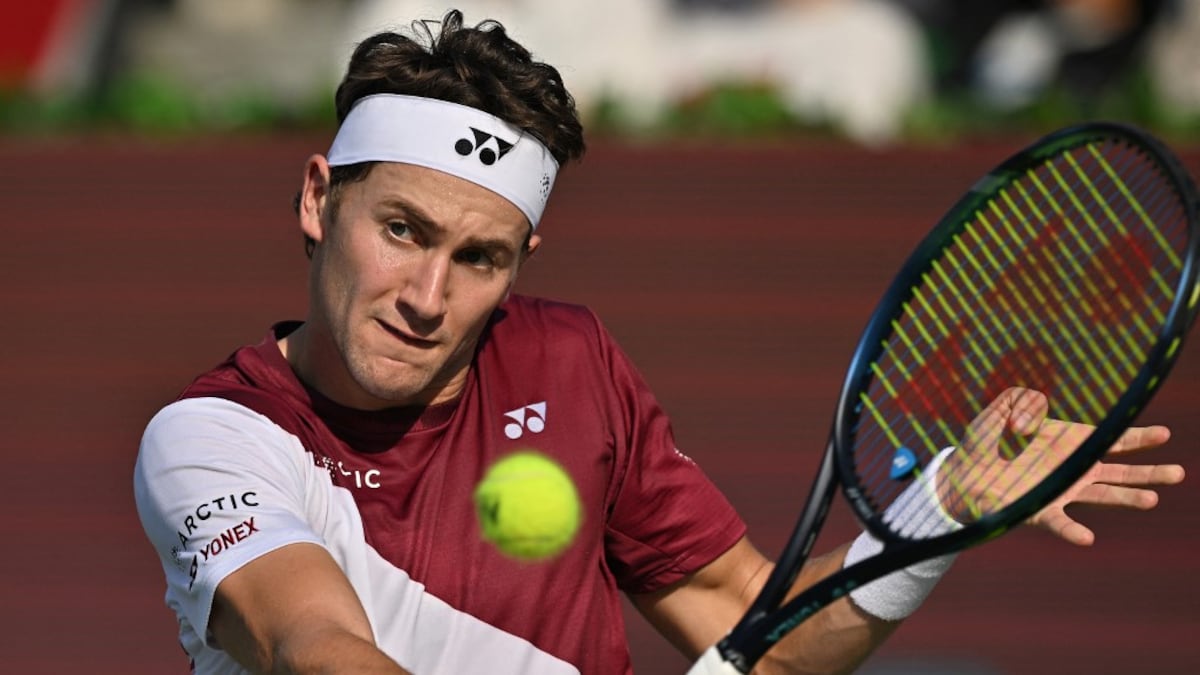 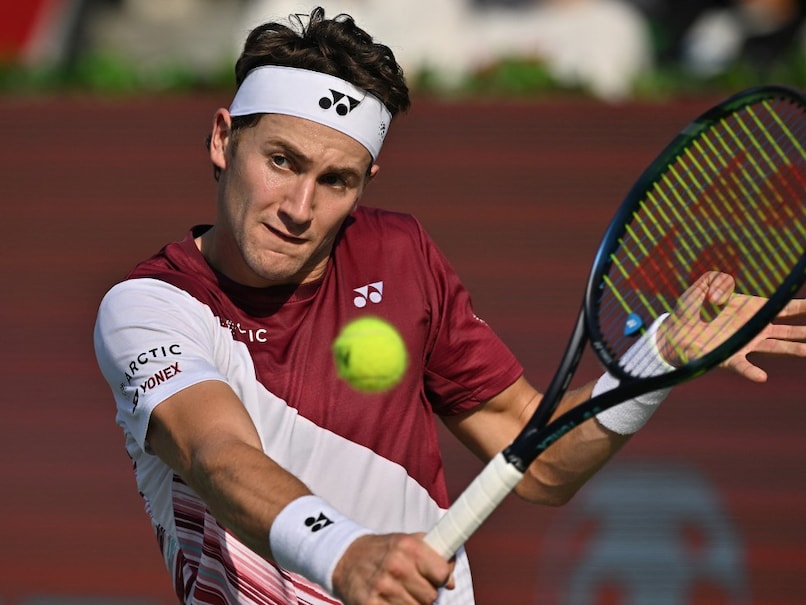 World number two Casper Ruud crashed out of the Korea Open quarter-finals on Friday to 56th-ranked Yoshihito Nishioka, while Britain’s Cameron Norrie pulled out due to illness. Japan’s Nishioka had the top seed and US Open finalist on the back foot from the start, breaking his first service game without allowing the Norwegian to take a point before powering to the first set 6-2. Ruud rallied to take the second set 6-3 but was outclassed in the third set as Nishioka won it 6-2 to take a shock victory in just under two hours in Seoul.

Nishioka will face either Mackenzie McDonald of the United States or Aleksandar Kovacevic from Serbia in the semi-finals.

“It was an unfortunate result but that’s how it is sometimes,” said the 23-year-old Ruud, who was also the runner-up at the French Open.

“I was trying to improve some things and step further into the court but, in the end, it led to too many mistakes.

“Even though it didn’t go well I still like to think it’s going to help improve my game in the future.”

Ruud had beaten Nicolas Jarry of Chile in the last 16 to secure his spot in the ATP Finals.

Also out is eighth-ranked Norrie, who withdrew less than an hour before he was due on centre court to face Jenson Brooksby in the quarter-finals.

Fourth seed Denis Shapovalov is the highest-ranked player left in the Korea Open.

The Canadian world number 24 beat Radu Albot in straight sets and will face Brooksby in the semi-finals on Saturday.