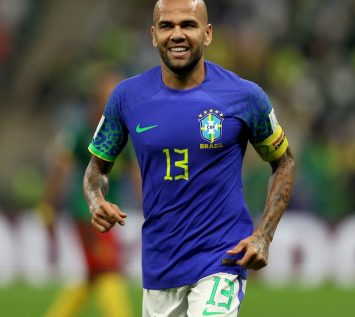 Dani Alves detained in Spain over sexual assault© AFP Brazil defender Dani Alves was taken into custody in Spain on Friday over allegations that he sexually assaulted a woman at a Barcelona nightclub in December, police said. The 39-year-old was 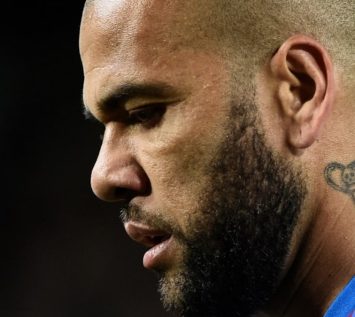 A Spanish court on Friday ordered Brazil defender Dani Alves to be held in custody without bail after he was arrested in Barcelona on allegations he sexually assaulted a woman. A Barcelona judge took the step after questioning the 39-year-old 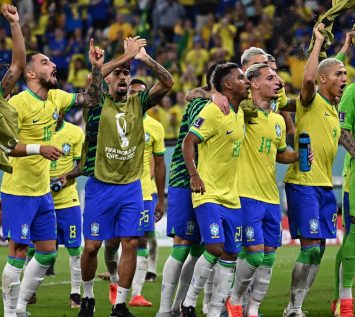 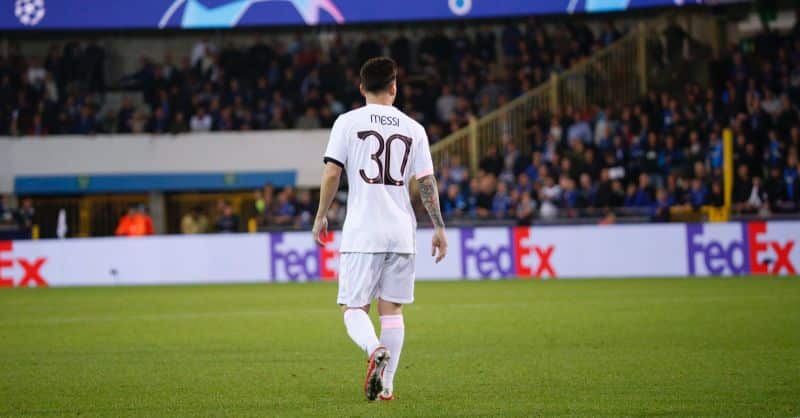