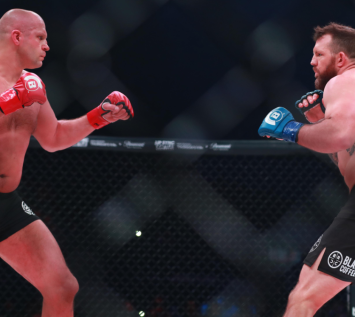 USATSI Bellator kicks off its 2023 calendar with a loaded Bellator 290 card from Kia Forum in Inglewood, California on Saturday, Feb. 4. In the main event, an MMA legend returns to the cage for what may be the final 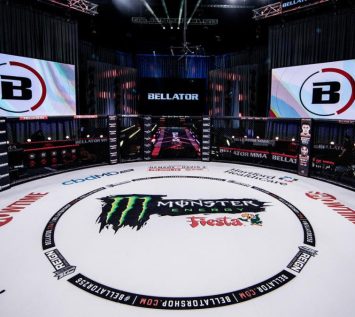 Getty Images Bellator MMA is ready to kick off a massive 2023 campaign with a bang. The promotion already has five events on the books for the first half of the year, but it all begins with a showcase event 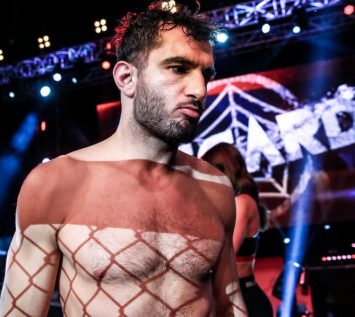 Bellator MMA Bellator continues to roll out a strong 2023 calendar. The promotion announced Bellator Paris, headlined by Gegard Mousasi vs. Fabian Edwards, is set to take place at the Accor Arena on Friday, May 12. Mousasi and Edwards are 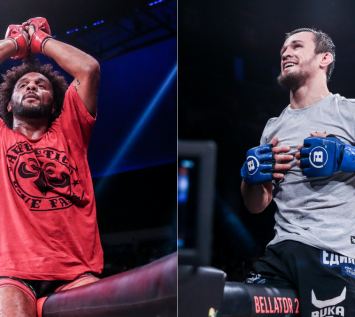 Bellator MMA is ready to hit the ground running in 2023. The promotion closed out an epic year with a clean sweep against Rizin superstars on New Year’s Eve and now readies for its first event to air on CBS 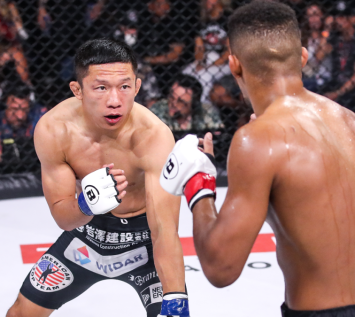 Bellator boasts a strong roster among its lower weight classes and it is time to add another. The Bantamweight World Grand Prix will conclude this year and a Lightweight Grand Prix follows. When the dust settles, the promotion should book 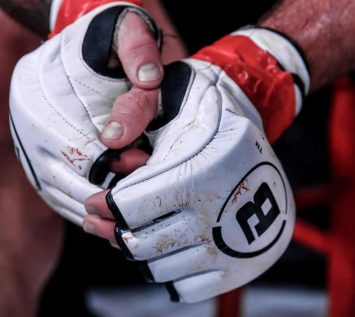 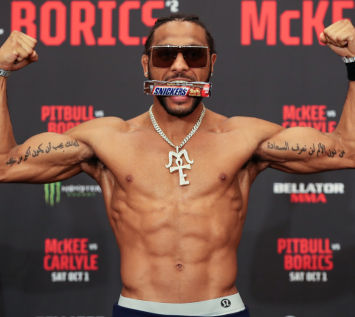 Bellator MMA Bellator has locked down one of its brightest stars for the foreseeable future. The promotion announced that AJ McKee has signed an exclusive multi-year, multi-fight contract with the organization on Tuesday. Bellator president Scott Coker expressed his enthusiasm 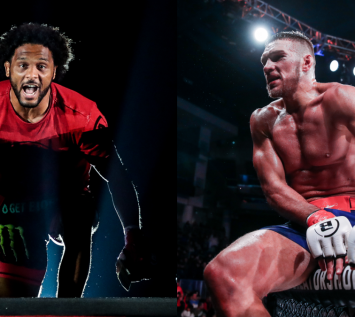 After a wild year in 2022 for Bellator MMA, the promotion looks ahead to the next 12 months with even more to accomplish. The promotion made a clean sweep at Bellator vs. Rizin in Japan on New Year’s Eve where 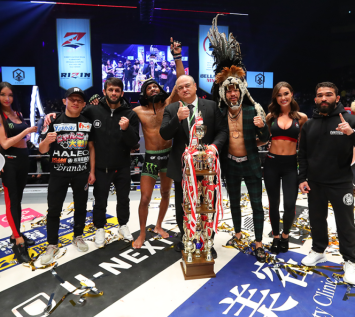 Mark it down as one final victory for Scott Coker and Bellator MMA in 2022. The promotion sent out five of its best fighters — including a current champion — to compete against the best that Rizin had to offer 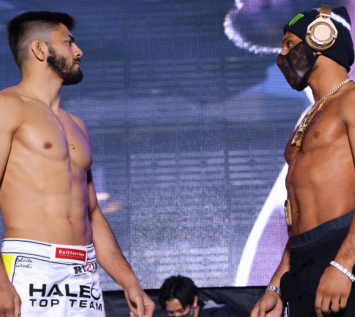 Team Bellator makes the long journey to Japan to fight the best Rizin offers in a cross-promotional all-star event. AJ McKee vs. Roberto Satoshi Souza and Patricio Pitbull vs. Kleber Koike Erbst are among the intriguing matchups presented at Bellator 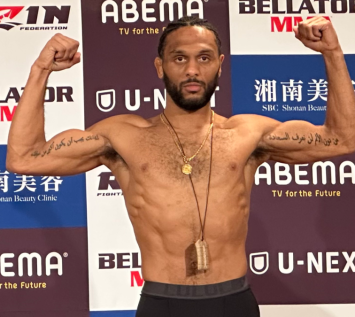 Bellator MMA Team Bellator makes the long journey to Japan to fight the best Rizin offers in a cross-promotional all-star event. AJ McKee vs. Roberto Satoshi Souza and Patricio Pitbull vs. Kleber Koike Erbst are among the intriguing matchups presented 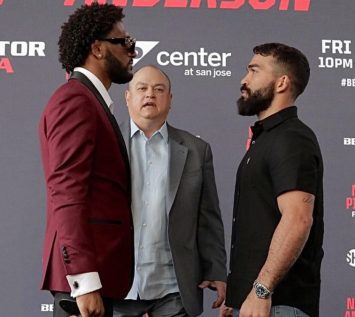 Patricio Pitbull and AJ McKee blame each other for stalled trilogy fight ahead of Bellator vs. Rizin

Bellator MMA has been wise to keep Patricio Pitbull and AJ McKee on the same schedule as interest simmers over a trilogy fight. Pitbull and McKee will fight on the same card for the fourth consecutive time at Bellator vs. 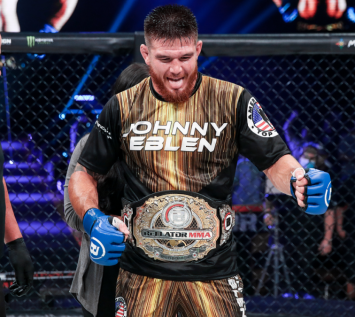 Johnny Eblen vs. Anatoly Tokov added to Bellator 290 after Vadim Nemkov vs. Yoel Romero gets scrapped

Bellator MMA Bellator 290 has swapped out one title fight for another. Bellator middleweight champion Johnny Elben vs. Anatoly Tokov was added to the Feb. 4 card alongside the cancellation of a light heavyweight title tilt between champion Vadim Nemkov 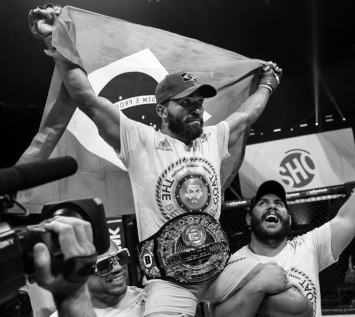 Best of Bellator MMA in 2022: Patricio Pitbull reclaims his title to earn Fighter of the Year honors

This year for Bellator MMA saw potential stars emerge, a decorated champion regain his crown and veterans reach the pinnacle. One combatant was a notch above the rest in 2022, a feeling the fighter is quite familiar with. Patricio Pitbull,