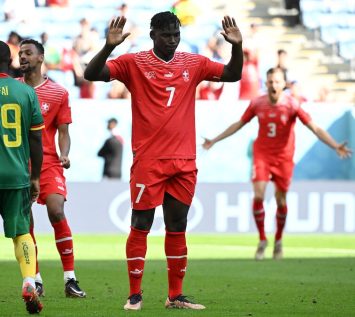 Breel Embolo scored the only goal of the match.© AFP Breel Embolo scored against the country of his birth as Switzerland defeated Cameroon 1-0 to make a winning start to their World Cup campaign on Thursday. Embolo struck three minutes 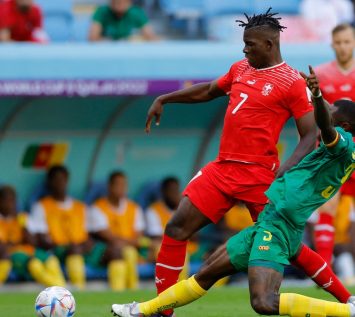