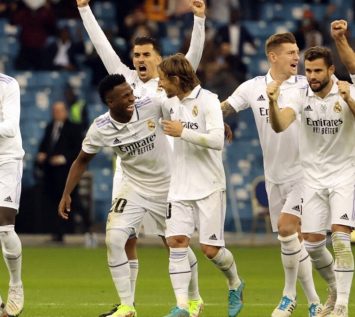 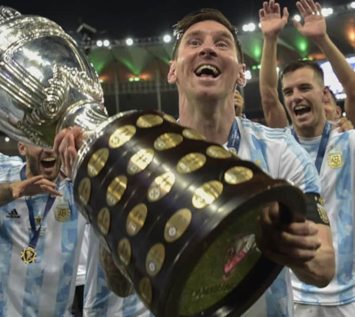 2024 Copa America To Be Held In The United States

South America’s top national team competition, the Copa America, will be held in the United States in 2024 and feature 10 teams from South America’s CONMEBOL and six teams from the CONCACAF region. CONCACAF, the confederation for North and Central 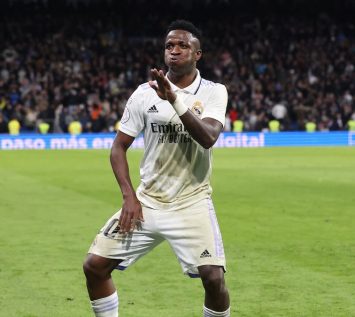 Karim Benzema and Vinicius Junior’s extra-time strikes earned Real Madrid a 3-1 win over rivals Atletico Madrid on Thursday to reach the Copa del Rey semi-finals. The Brazilian winger’s goal was a particularly sweet one for him after a crude 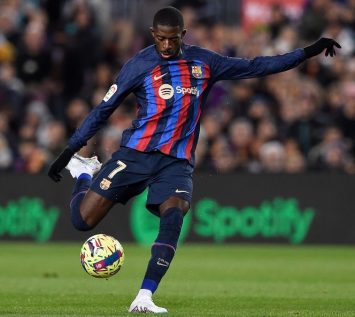 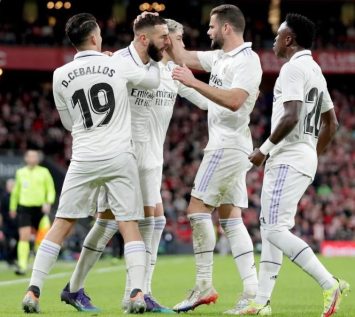 Getty Images Real Madrid will host club rivals Atletico Madrid on Thursday for the quarterfinals of the Copa del Rey. The home side booked their place in the round with a 3-2 win against Villarreal. Diego Simeone’s team are coming 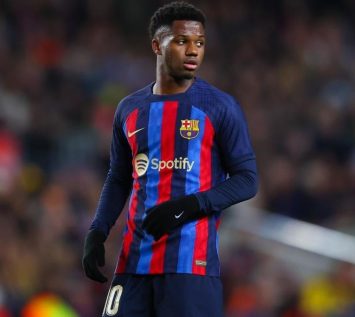 Getty Images FC Barcelona will face Real Sociedad on Wednesday in the quarterfinal of the Copa del Rey. Xavi’s team come from a big win on Sunday against Getafe and are now leading La Liga after winning the Spanish Super 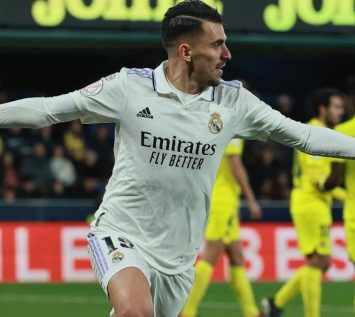 Real Madrid produced a stunning comeback from two goals down to beat Villarreal 3-2 on Thursday and book their place in the Spanish Cup quarter-finals. Elsewhere Barcelona romped to a 5-0 win at third-tier Ceuta with Robert Lewandowski scoring twice. 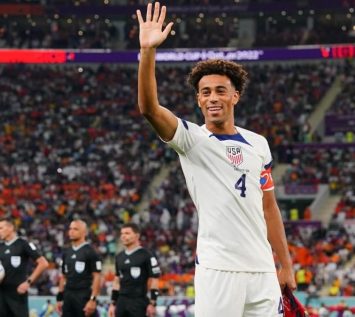 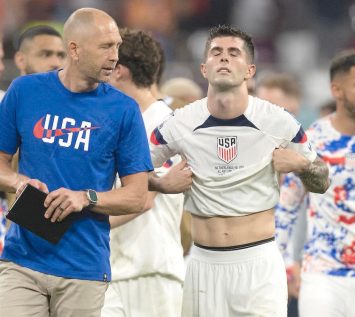 CBS Sports soccer analyst Grant Wahl is in Qatar covering his eighth men’s World Cup. He’ll be writing mailbag columns for CBS after every USMNT game. The rest of his writing, including magazine-style stories, interviews and breaking news, can be