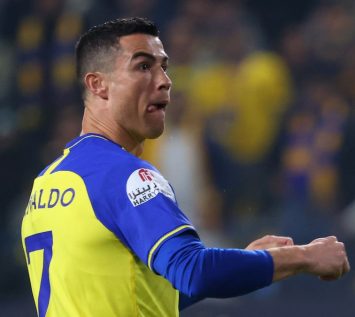 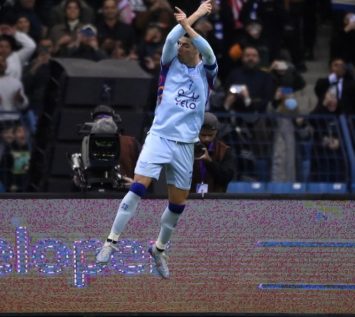 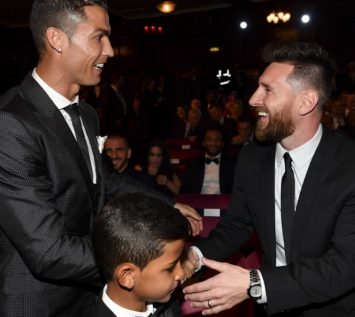 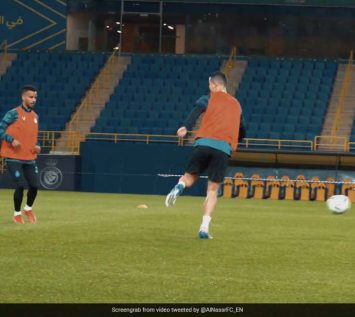 Cristiano Ronaldo Shows His Skills In Training, Gears Up For Official Al-Nassr Debut In Style. Watch

After scoring twice in a friendly against Paris Saint-Germain (PSG), Cristiano Ronaldo will now make his official debut for Al-Nassr on Sunday. Ronaldo, who signed for Al-Nassr on 31st December 2022, had to wait a long time for his maiden 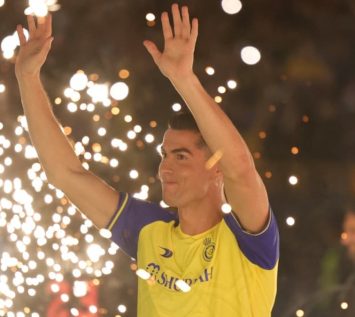 Cristiano Ronaldo’s Debut, Al-Nassr vs Ettifaq: When And Where To Watch Live Telecast, Live Streaming In India

Cristiano Ronaldo is all set to make his debut for Al Nassr FC against Ettifaq FC in a Saudi Pro League match on Sunday. Ronaldo, who signed for the Saudi Arabian club after terminating his contract with Manchester United, scored 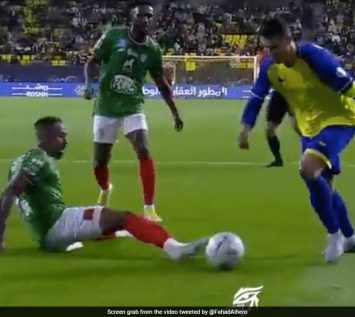 The big moment finally arrive as Cristiano Ronaldo made his much-awaited Al-Nassr debut on Sunday, mesmerising fans in a new continent, having dominated European football for more than a decade. Though Ronaldo wasn’t able to find the net, despite his team 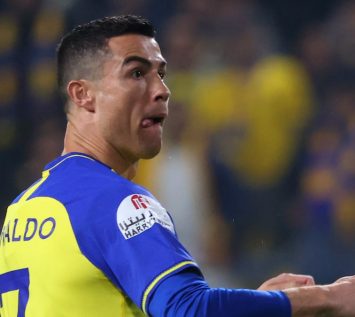 The wait for Cristiano Ronaldo’s competitive debut for Al-Nassr ended on Sunday night as the Portuguese forward featured in the starting XI of the Saudi Arabian side against Ettifaq. Though Al-Nassr went on to claim a 1-0 win in the 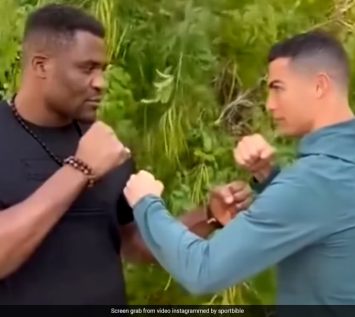 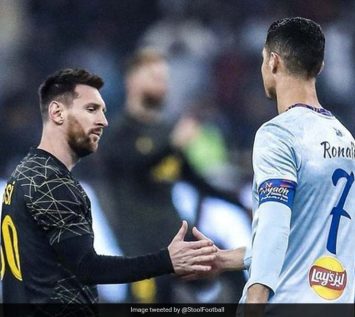 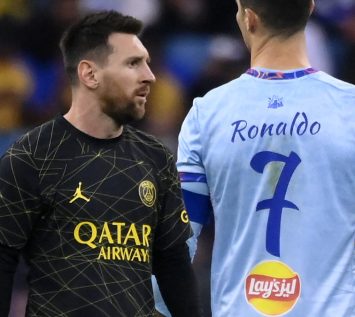 ‘This Is Nothing’: Cristiano Ronaldo vs Lionel Messi Just The Start For Saudis

A showdown between two of the world’s greatest footballers provided an entertaining spectacle in Riyadh but deep-pocketed Saudi Arabia will not stop there in its drive to burnish its image through sport. Deafening fireworks closed Thursday’s exhibition between Lionel Messi’s 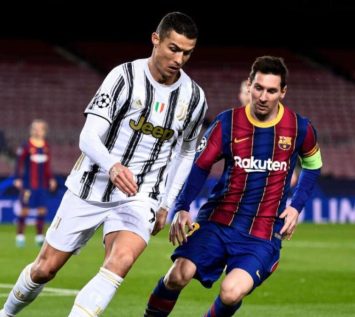 Getty Images Lionel Messi and Cristiano Ronaldo are considered two of the greatest soccer players of all time, and one fan is paying quite a great sum to see what could be their final clash. A Saudi Arabian real estate 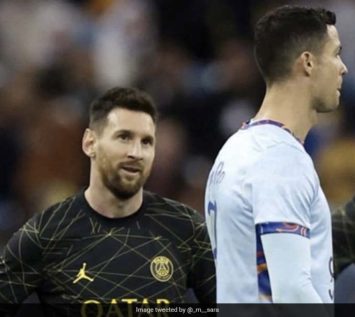 When Cristiano Ronaldo moved to Saudi Arabia, joining Al-Nassr in a potential USD 200 million deal, fans’ hopes of seeing him play against Lionel Messi were all lost. But, the two superstars of the Beautiful Game were spotted on the 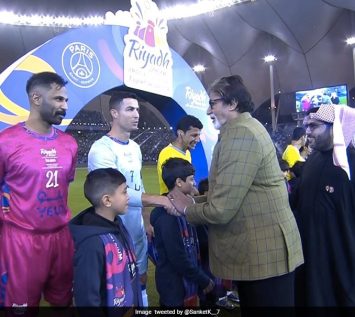 Cristiano Ronaldo lined up on the football field to face Lionel Messi once again on Thursday. Ronaldo is playing for Saudi All-star XI against Lionel Messi’s Paris Saint-Germain in a friendly match. It is the first time Ronaldo will be 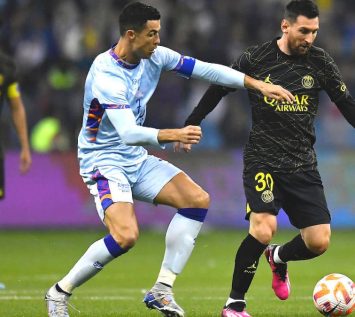 If Thursday’s meeting in Saudia Arabia was to be their last then Lionel Messi vs. Cristiano Ronaldo lived up to the hype one final time. Both superstars scored at King Fahd International Stadium while the match between Paris Saint-Germain and