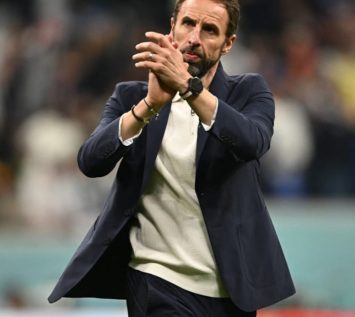 Gareth Southgate has revealed his family convinced him to stay on as England boss when he debated his future after the World Cup. Southgate was unsettled by fierce criticism of England’s woeful Nations League performances prior to the World Cup 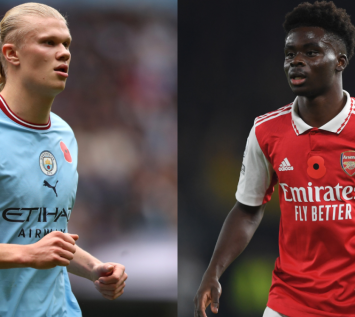 The World Cup is over and the Premier League is back: Five things to look out for as England returns to action

As one titanic tussle for sporting supremacy concludes, another returns to the stage. But that is quite enough about the fourth round of the Carabao Cup even if it does have Manchester City and Liverpool squaring off on Thursday. Don’t

Hugo Lloris has revealed he spoke to Harry Kane in the aftermath of the England captain’s crucial World Cup penalty miss against France and has backed his Tottenham teammate to bounce back quickly from his Qatar disappointment. Kane had already 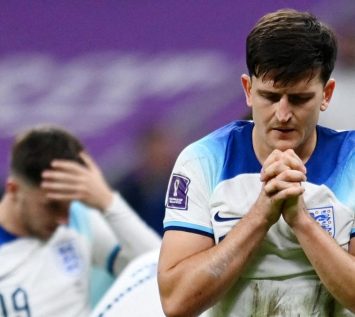 Manchester United manager Erik ten Hag said centre-back Harry Maguire had a really good FIFA World Cup and urged him to replicate his England form at the club when the Premier League restarts. Maguire lost his first-team spot for United 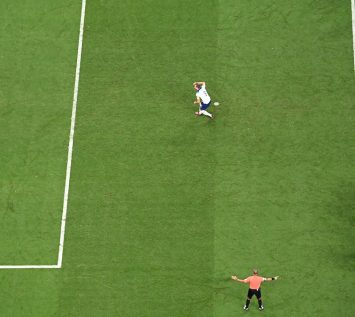 England captain Harry Kane couldn’t step up and deliver at the big stage, missing the costly second penalty that he was awarded in the FIFA World Cup 2022 quarter-final against France. Having scored from the spot earlier in the match, 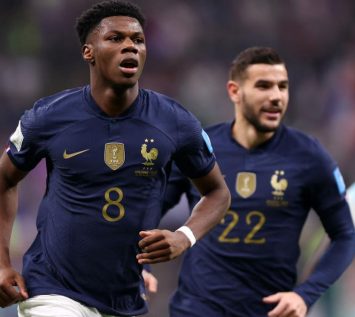 Who is Aurelien Tchouameni? The goal scorer for France vs England in the FIFA World Cup quarterfinal

Aurelien Tchouameni scored a stunner from outside the box to give France the lead against England in the FIFA World Cup quarterfinal at the Al Bayt Stadium in Qatar on Sunday. While both sides looked to be keeping its penalty 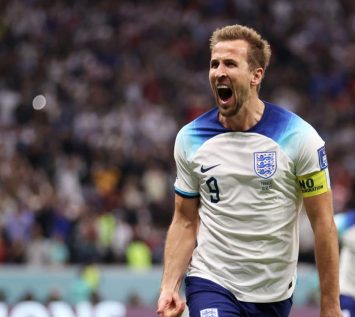 Harry Kane scored his 53rd goal for England in its FIFA World Cup 2022 quarterfinal match against France at the Al Bayt Stadium, equalling the record set by Wayne Rooney. Kane scored from the spot in the 52nd minute to 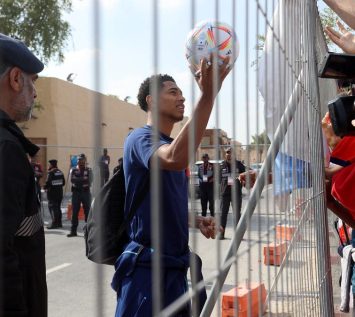 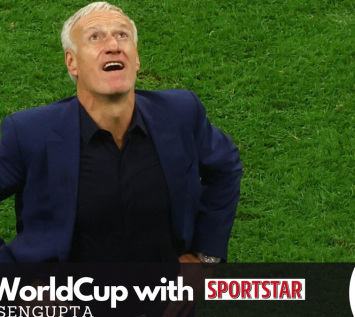 Didier Deschamps is always immaculately dressed and not a strand of hair is out of place despite him arriving to the press conference after two hours of frantic pacing in the touchlines.   His team had scored two, but England constantly 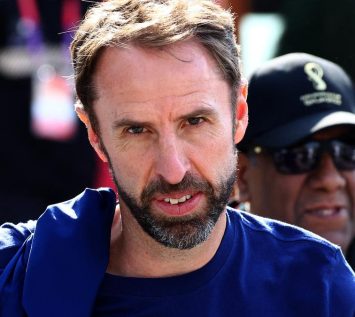 After a third shot at a major tournament ended in disappointment, Gareth Southgate wants time to consider his future as England coach. Southgate is under contract until December 2024, but after the 2-1 loss to France in the World Cup 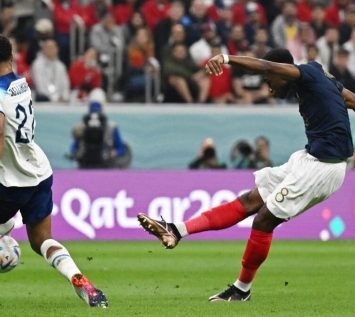 Defending champion France, on Saturday night, beat England 2-1, courtesy of goals by Aurelien Tchouameni and Olivier Giroud. Harry Kane scored from the spot in the second half but missed another as France cruised to the semifinals. 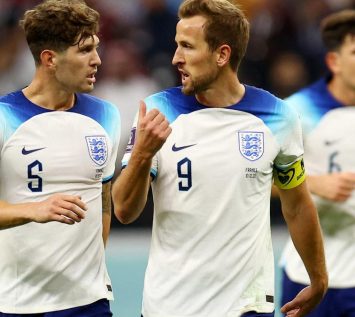 Harry Kane scored from the spot for England to equalise against France in the FIFA World Cup quarterfinal at the the Al Bayt Stadium in Qatar on Sunday. Following a foul on Bukayo Saka by Aurelien Tchouameni, Harry Kane took 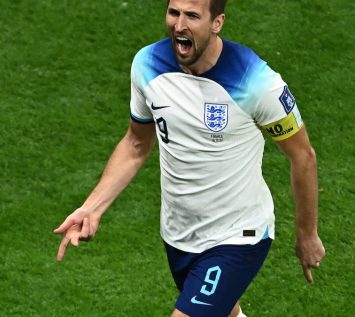 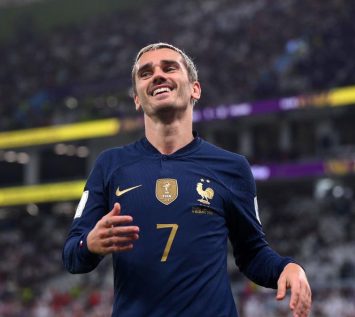