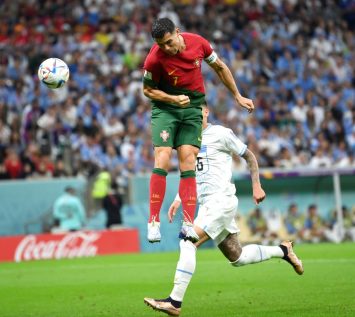 Adidas has announced that their technology has enabled them to prove Cristiano Ronaldo “definitively made no contact” with the ball for Portugal’s opening goal against Uruguay on Monday. Ronaldo claimed a goal in the 54th minute of Portugal’s game against 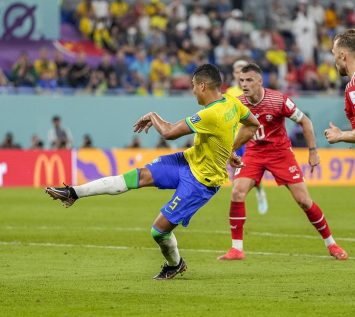 Casemiro’s 83rd minute strike helped Brazil beat Switzerland and advance to the Last 16. Cristiano Ronaldo thought he scored but the goal was eventually credited to Bruno Fernandes in Portugal’s 2-0 win over Uruguay on Monday, a result that secured 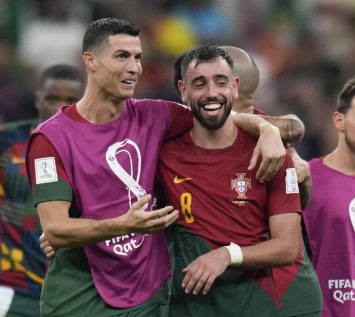 A second half brace from Bruno Fernandes sent Portugal through to the last 16 of the World Cup on Monday to join France and Brazil after a 2-0 win over a lacklustre Uruguay. Fernandes scored with a cross intended for 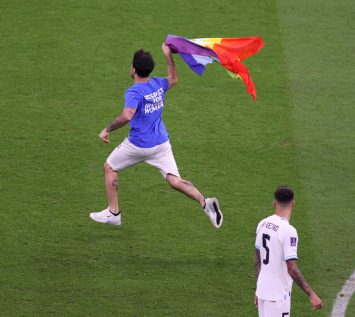 The Group H match between Portugal and Uruguay was stopped in the 51st minute as an invader entered the pitch with a rainbow flag. The invader even dropped the flag on the field and the referee had to pick it 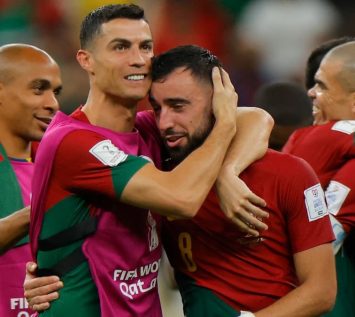 Bruno Fernandes scored twice to give Portugal a 2-0 victory over Uruguay on Monday and send them into the knock-out stages of the World Cup alongside France and Brazil. The Manchester United midfielder scored a cross-cum-shot nine minutes into the 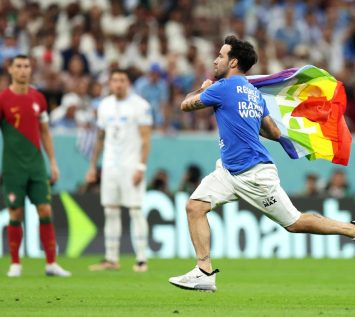 Who is Mario, the pitch invader in Portugal vs Uruguay FIFA World Cup in Qatar 2022

The Group H clash between Portugal and Uruguay at the ongoing FIFA World Cup in Lusail City, Qatar was stopped temporarily after a pitch invader ran into the pitch with a peace flag. The incident happened in the initial stages 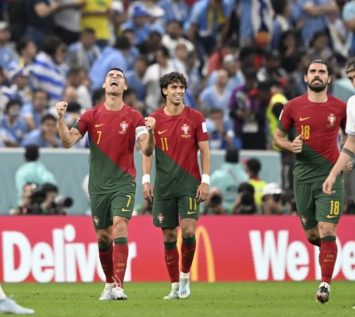 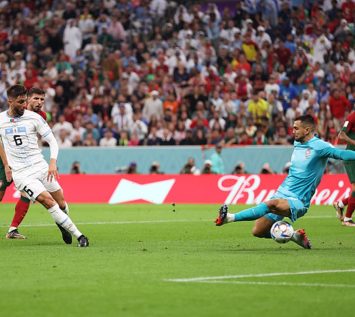 Welcome to Sportstar’s live coverage of the FIFA World Cup Group H clash between Portugal and Uruguay. This is Nihit Sachdeva taking you through the action as it unfolds at the Lusail Stadium. POSSESSION STAT (HALF-TIME) Portugal – 60%, Uruguay 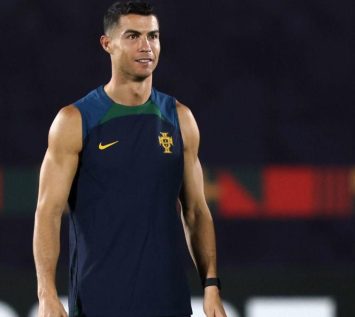 Getty Images Portugal are set face Uruguay at the FIFA World Cup 2022 on Monday in a crunch clash in Group H. The Portuguese won their opener against Ghana and the Uruguayans were held to a draw by South Korea. 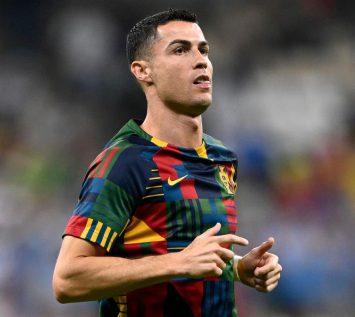 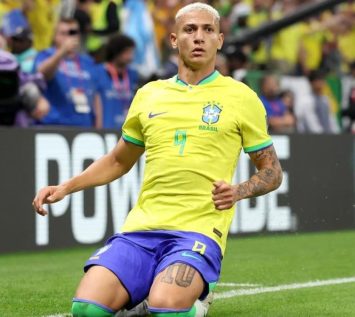 Welcome to Sportstar’s LIVE coverage of the build-up to matchday 9 of the FIFA World Cup 2022 in Qatar. Four matches – Cameroon vs Serbia, South Korea vs Ghana, Brazil vs Switzerland and Portugal vs Uruguay – will be played 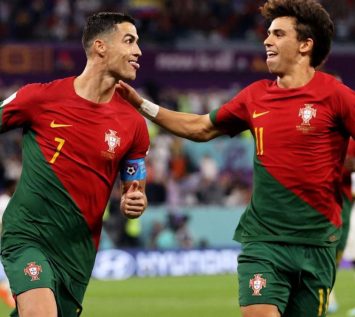 Getty Images Monday is the final day of four different matches with different time slots so get ready to say goodbye to those early morning wake ups. Cameroon vs. Serbia kicks us off at 5 a.m. ET before South Korea 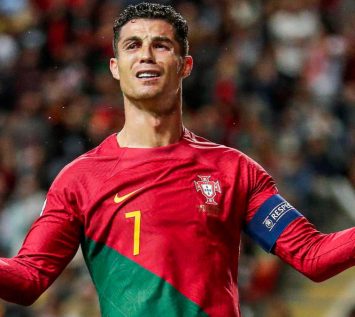 World Cup upset alert: Why Portugal, Uruguay, Netherlands should be on alert after Germany, Argentina losses

The 2022 FIFA World Cup has been one of the most unpredictable in quite some time with two historic upsets on consecutive days. First, it was Argentina losing to Saudi Arabia on Tuesday, and then Germany lost to Japan on