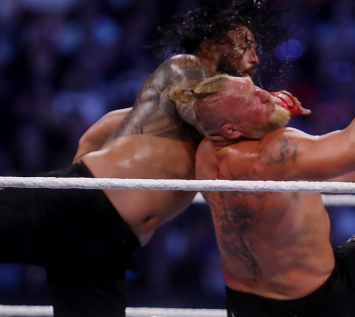 USATSI WWE SummerSlam is set to take over Ford Field in Detroit. Long considered one of WWE’s biggest annual events, SummerSlam returns to the state of Michigan for the first time in 30 years.  WWE announced the date and location 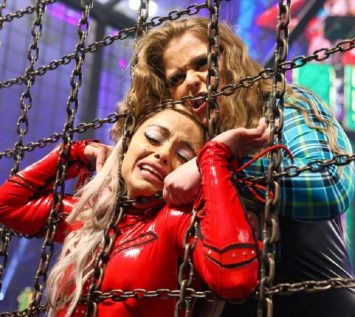 WWE WWE is setting up for a big year of pay-per-view events in 2023. With WrestleMania 39 on the horizon, the superstars of Raw and SmackDown have one painful roadblock in the form of the Elimination Chamber. Elimination Chamber heads 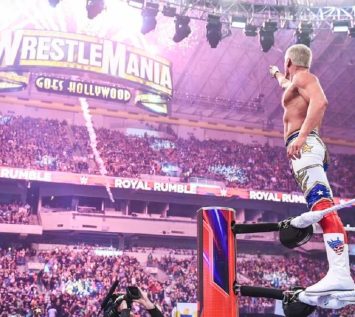 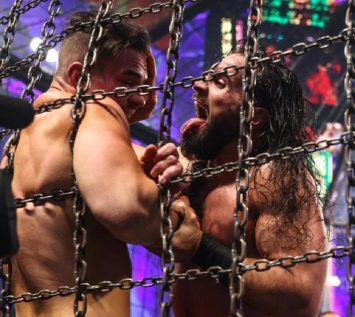 Superstars from Raw and SmackDown will be confined inside one of WWE’s most physically demanding structures on Saturday, Feb. 18. WWE will erect the Elimination Chamber in front of what should be a raucous Montreal crowd for their final major 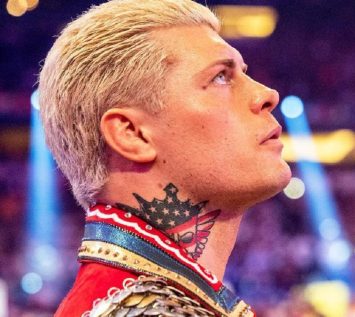 WWE One male and one female superstar will punch their ticket to WrestleMania 39 by winning their respective Royal Rumble matches. The fan-favorite spectacle takes place inside the Alamodome in San Antonio, Texas on Saturday night. The Royal Rumble match 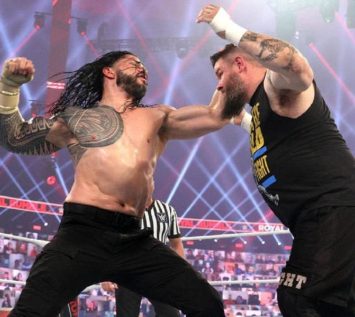 One of the tent-pole events of the WWE calendar is here. Typically considered among the “majors” is the Royal Rumble. The annual event draws many fans in as there is always potential for shocking results and entrants into the match. 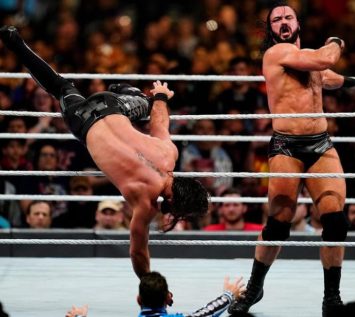 One of the most anticipated days of the year for wrestling fans comes Saturday as the WWE Royal Rumble comes to San Antonio. The event features the beloved Royal Rumble matches for both the men and women and signifies the 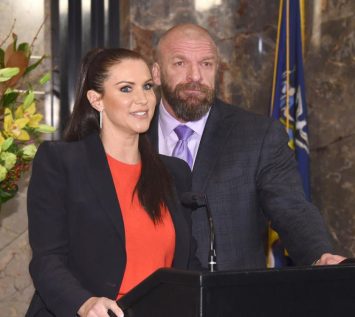 WWE The WWE Universe will have a lot of counting to do at the Royal Rumble. The beloved battle royal event returns for its 35th iteration when WWE sets up at the Alamodome in San Antonio, Texas on Saturday, Jan. 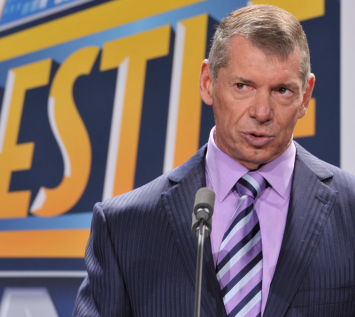 After announcing his retirement this past July amid investigations into decades of alleged sexual misconduct, Vince McMahon is now back as executive chairman of WWE’s board of directors. McMahon’s intentions were announced in a Thursday press release, which followed a 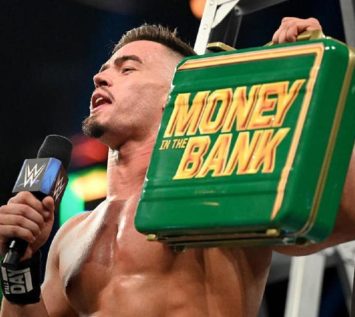 WWE WWE is heading to London, England for its first major event in two decades. WWE Money in the Bank will take place at the O2 Arena on Saturday, July 1, marking the first time WWE has aired a premium 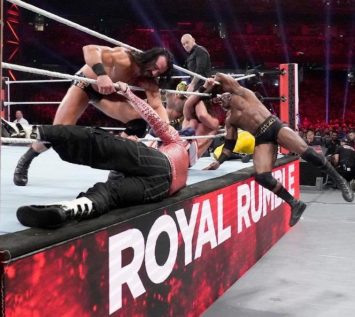 WWE WWE is setting up for a big year of pay-per-view events in 2023. It all starts with one of the biggest events of the year when the Royal Rumble touches down in San Antonio on Jan. 28. The annual 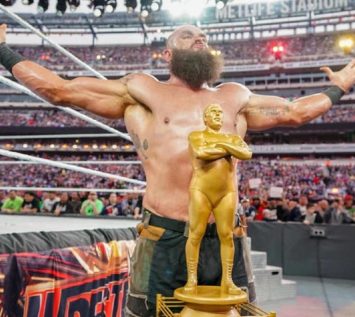 Braun Strowman is among the last of a dying breed in WWE: ‘I’m carrying on a tradition that is fading’

Giants were once the apex predators in the jungles of WWE, but evolution has made way for smaller and more dynamic beasts. There will always be space for someone of Braun Strowman’s size and strength. Still, he must develop and 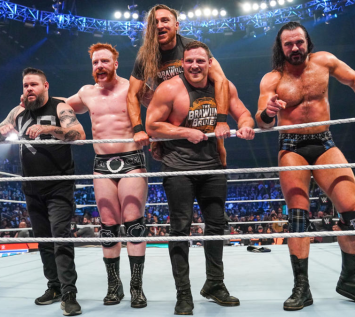 WWE Survivor Series is getting a dangerous makeover in 2022. The traditional multi-man tag team matches have been replaced by WarGames, a violent team-based match confined inside a steel cage spanning two rings. Two WarGames matches will take place at