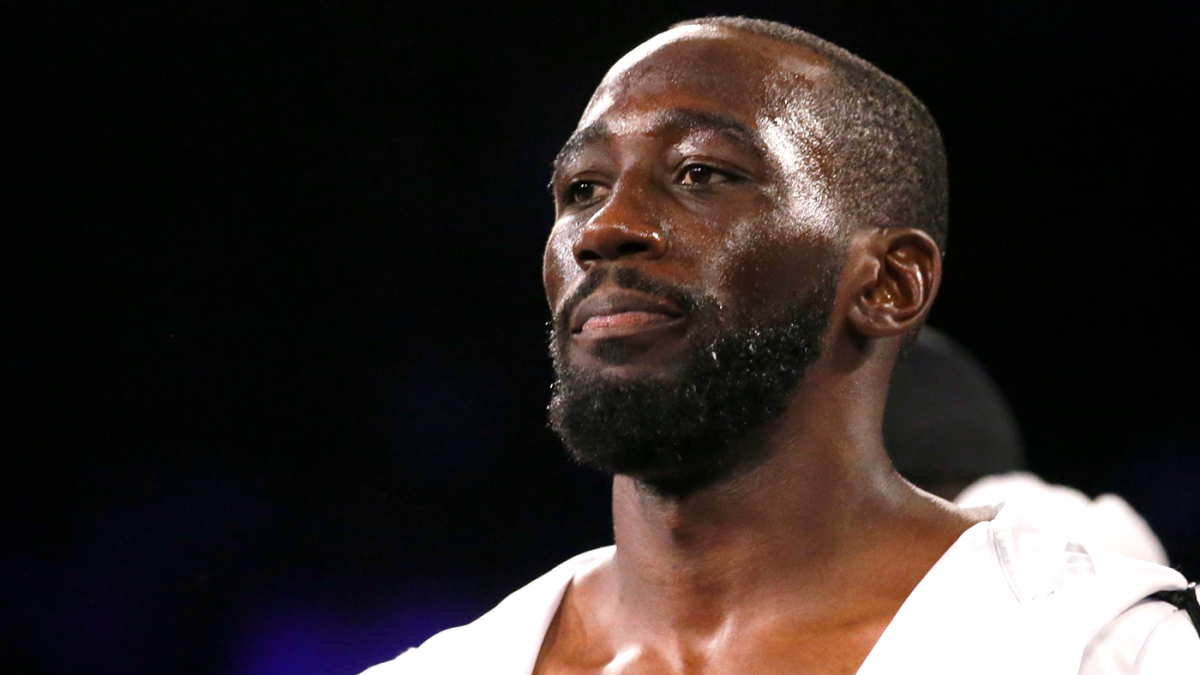 Fans waiting to see WBO welterweight champion Terence Crawford and IBF, WBC and WBA champion Errol Spence Jr. face off in a bout to crown an undisputed champion will have to continue waiting. Despite months of talk that Crawford and Spence were nearing a deal for a long-awaited fight, Crawford told ESPN that he would be facing David Avanesyan on Dec. 10 in Omaha instead. The fight is expected to air on streaming service BLK Prime, according to ESPN.

Crawford vs. Avanesyan is not the fight anyone has asked for and is clearly disappointing matchmaking. Despite having an argument as the best pound-for-pound boxer on Earth, Crawford (38-0, 29 KO) spent years fighting a questionable level of opposition due to his affiliation with Top Rank Boxing. Premier Boxing Champions, Spence’s co-promoter, hosted much of the top talent in the 147-pound division.

Crawford finally got a big-name fight and finished up his Top Rank contract when he defeated PBC’s Shawn Porter in November 2021. Now a promotional free agent, the expectation was for Crawford to take higher-profile fights.

In the days leading up to Crawford’s decision to fight Avanesyan, Boxing Scene reported that the Spence side felt Crawford was not committed to making the fight happen. Crawford’s lawyers reportedly went silent after Spence’s team sent a new contract after to the latest round of demands from the Crawford side.

Crawford, of course, put the blame on the Spence side.

“I’m excited about this opportunity,” Crawford told ESPN. “I was really looking forward to the Errol Spence fight. I started communicating with [boxing manager] Al Haymon and PBC back in June. And unfortunately, they represent a fighter in Errol Spence who didn’t want the fight as bad as I did. I agreed to all of their [B.S.] and they’ve been dragging their ass for months. Spence was nowhere to be found while I was trying to make the deal.”

Avanesyan (29-3-1, 17 KO) is riding a six-fight winning streak, all coming by stoppage, since losing a 2018 bout with Egidijus Kavaliauskas by TKO.