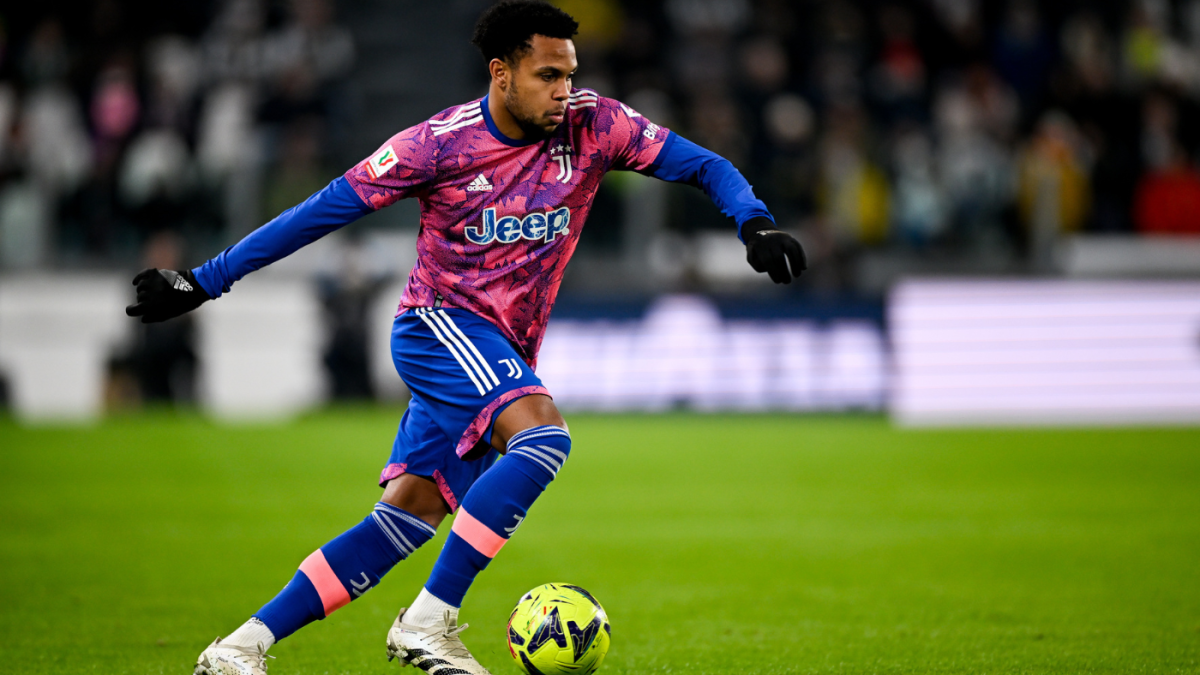 What’s better than a cup of coffee and the latest soccer transfer news? Join in as CBS Sports provides the latest updates from around the world and what they mean to your favorite teams. Leeds United have opened talks to sign American international Weston McKennie from Juventus, while Tottenham, after hijacking a deal for Arnaut Danjuma are now focused on signing Pedro Porro from Sporting CP. Chelsea are still working to sign one player before the end of the winter transfer window. Let’s go to the latest:

Leeds in talks for Weston McKennie

Leeds United have entered the race to sign Weston McKennie from Juventus this January. The American International is one of the players that could leave the embattled Italian club before the end of the winter transfer window and Leeds want him. The two clubs are talking and trying to find the best solution in the next days to see one more American player joining the side coached by Jesse Marsch. Multiple Premier League teams have reportedly been interested over the past year including Aston Villa, Bournemouth, Arsenal, and Tottenham, but Leeds seems to have the closest links at the moment. McKennie would play alongside Americans Brenden Aaronson and Tyler Adams, with the trio playing together on the national team stage.

Spurs in talks for Pedro Porro

Danjuma joined Tottenham instead of Everton after a surprising twist of events took place on Tuesday, when the current Villarreal striker was expected to conclude his deal with Everton after he already completed the medicals over the weekend. However, Spurs are not done yet and are now in talks with Sporting CP to finalize the deal for right back Porro. The player, as CBS insider Fabrizio Romano reported, already agreed to a deal with the English club until 2028.

Chelsea are still active this January and want to sign right-back Malo Gusto from OL. As French outlet L’Equipe reported earlier, the 19 years-old has already agreed to a six-and-a-half-year deal with the English side and wants the move before the end of the January transfer window. Chelsea are still negotiating with Lyon to agree a deal in the coming days and reports suggest that they will ask around €30 million to sell the player this winter.

The best of the rest