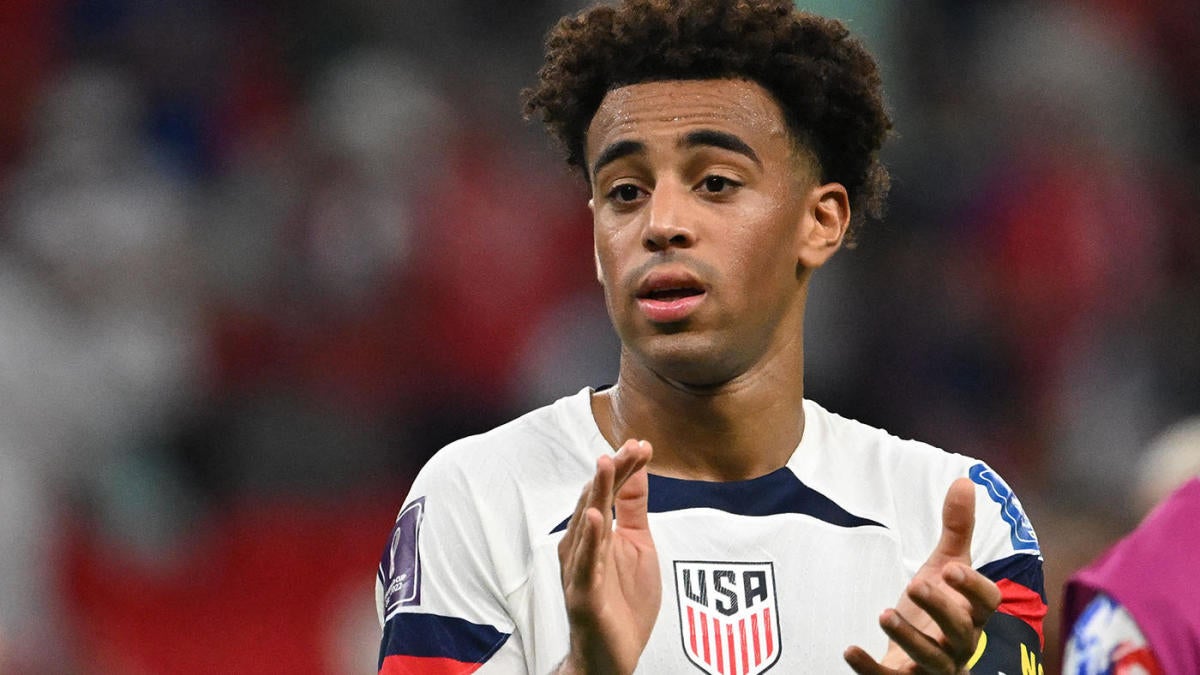 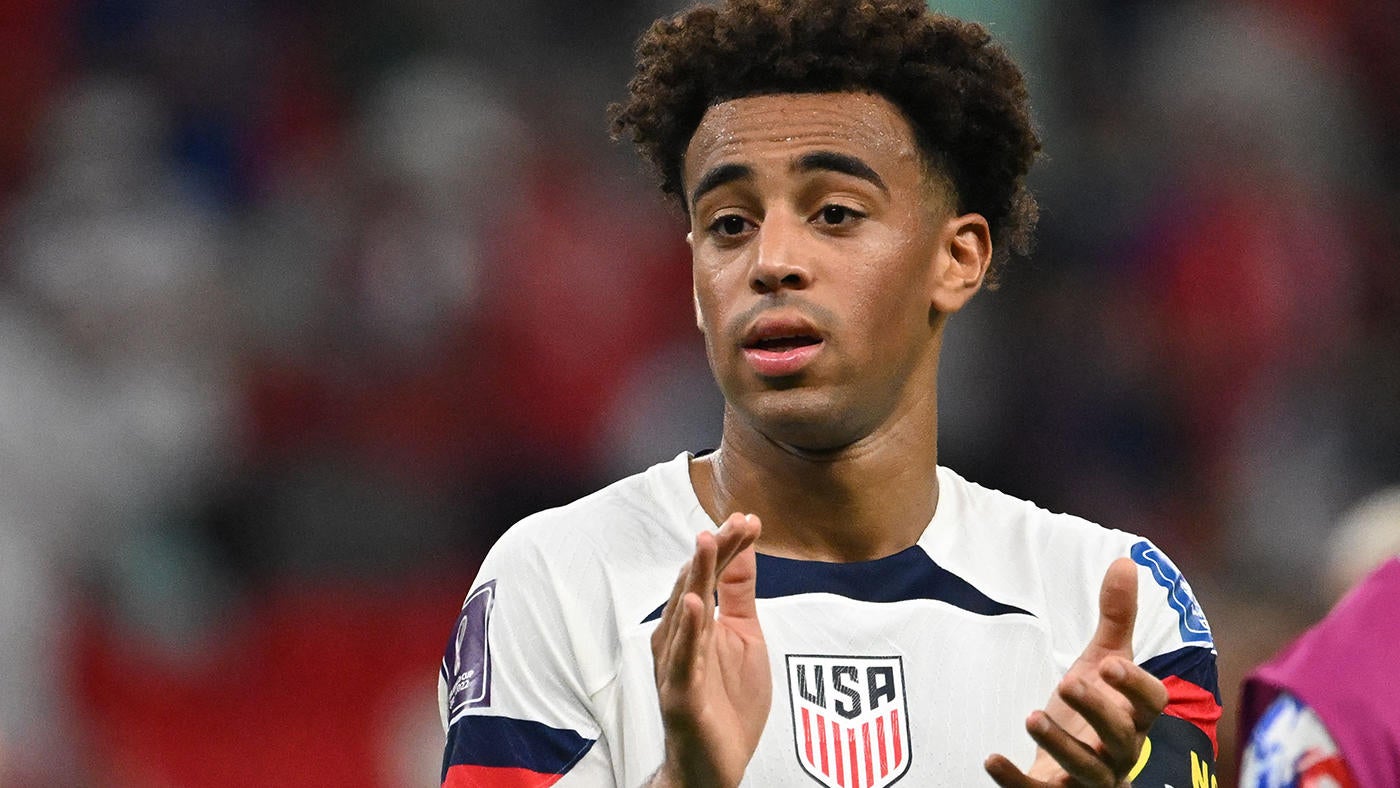 The United States men’s national battle Iran in their final group stage match at the 2022 FIFA World Cup in Qatar on Tuesday. The goal is simple for the Americans: Win this match and you advance to the next round; lose and you go home and prepare to host the World Cup in three-and-a-half years from now. Although there’s no need to scoreboard watch as the Wales vs. England game is played at the same time, there’s actually a scenario where the USMNT can win Group B if England happen to lose. But the mission is clear as day for Gregg Berhalter’s men and all eyes are on winning this game.

The United States have struggled to put the ball in the back of the net, with only one goal scored thus far, but the defense has been pretty reliable, with only one goal allowed. It has been a tale of two games for Iran who, after conceding six to England, tightened things up to win 2-0 against Wales. It will be tough to tell what team the USMNT will see in this match. This will be the second World Cup meeting between these two teams and the first since 1998 in France, where Iran beat the Americans, 2-1.

Here’s our storylines, how you can watch the match and more:

Iran: Mejdi Taremi was already marked as a danger man for Iran coming into the World Cup and he has lived up to the reputation with two goals and an assist so far. With five shots across two matches and nine chances created, stopping Taremi will be Tyler Adams’ first priority in the match. If the USMNT are able to contain Taremi, there’s a good chance that they’ll come away with the victory, but similar to allowing Gareth Bale to draw a penalty versus Wales, one mistake could be enough to make them pay.

United States: While the defense can keep doing what they’ve done, the USMNT need to score goals if they want to win the match. A draw doesn’t help with advancement to the last 16. It may be tempting to switch things up but the USMNT should keep it consistent as they’ve created chances in each game and will just need to be more clinical in taking them.

Former USMNT defender Jimmy Conrad, who is in Qatar and represents one-third of the In Soccer We Trust podcast team, suspects a pretty similar lineup, but with one particular change up top. His suggestion is to have Jesus Ferreira incorporated into the mix as someone who could create his own shot.

“What I’m catching is that we’re going to see a lot of the same lineup choices that we’ve seen before,” Conrad said. “The only thing that is up for discussion, apparently, is the front three.

“Now, I think we can sit here and say that [Christian] Pulisic and Timo Weah are going to be locks. Why would you take them out, why is there any reason to take them out, unless you felt they had some type of injury concern, maybe there’s some yellow-card concern, but … you just want to win the game and get out of the group and figure it out from there.

“So, really for me, it’s just the number nine. Do you go with Haji Wright, do you go with Josh Sargent? Or do you go with the player who I think is probably the best at creating his own shot, and that is Jesus Ferrera. At this point, it seems like there might be some method to the madness in terms of their strikers and what they thought and how it’s going to play out.

“We’re going to see a low block from Iran. They only need a draw and they seem like they’re up for this one in particular.”

Listen below to Jimmy, Charlie Davies and Heath Pearce break down the Iran matchup. Make sure to follow In Soccer We Trust: A CBS Sports Soccer Podcast where three times a week your three favorite former USMNT players cover everything you could possibly want to know about the beautiful game in the United States.

With the pressure on, the United States will get the job done to march into the knockout stages of the World Cup. Pick: United States 1, Iran 0