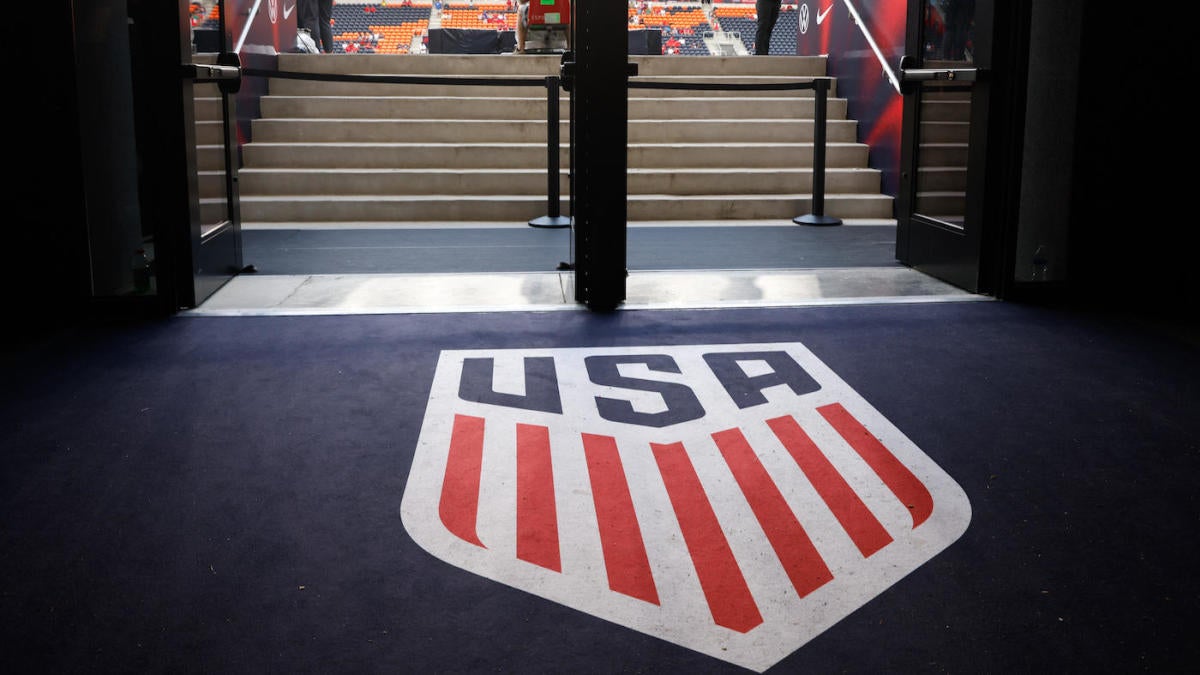 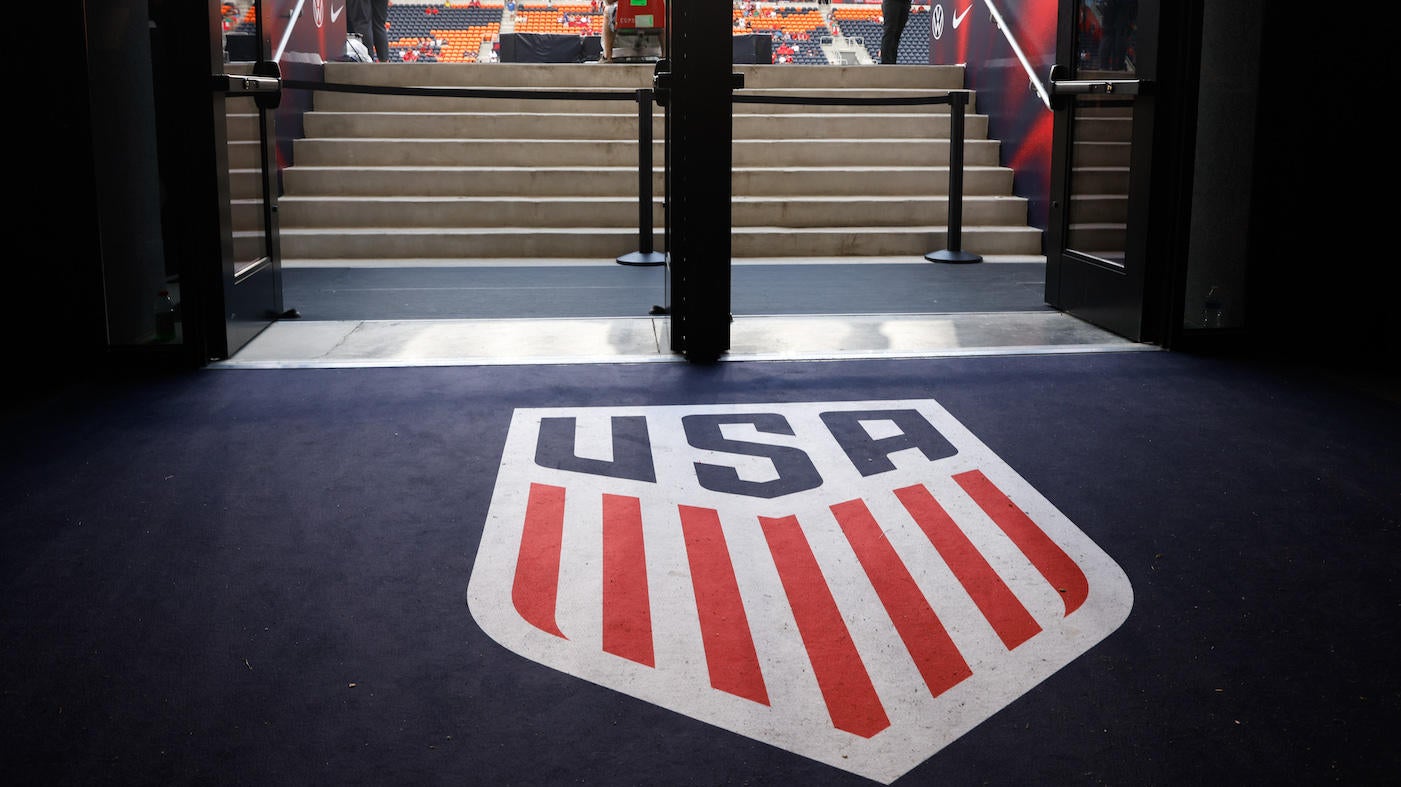 With the USMNT’s 1-0 win over Iran on Tuesday afternoon, the team advanced to the knockout stage and earned a payout of at least $13 million, and it will have the opportunity to earn more by continuing to advance.

Under the new CBA signed by U.S. Soccer, the USMNT, and the USWNT, the prize money from the World Cups is pooled together and split evenly between the teams.

That means the USWNT officially already earned more prize money from this World Cup than from winning the last two Women’s World Cups combined, according to Lindsay Gibbs of Power Plays.

In 2015, the USWNT earned $2 million for winning the World Cup, which had a total prize pool of $15 million. Four years later, the USWNT won the 2019 World Cup and received $4 million of the $30 million prize pool.

To put that in context, the total prize money for the 2022 World Cup has been set at $440 million, with the winner getting $42 million. The USMNT will be guaranteed to take home at least $13 million at this stage, which means that the USWNT will get $6.5 million before U.S. Soccer gets its 10% cut, which is more than it received for winning the last two World Cups combined.

If the total prize pool for the 2023 Women’s World Cup doubles again next year, it will stand at $60 million, which is still considerably less than what the men get to split this year. The gap between the men’s and women’s prize pools has always been wide, but there have been calls to close that gap in recent years.

FIFA president Gianni Infantino has bashed some media rights offers for the 2023 World Cup that he says were “100 times less” than proposals for the 2022 World Cup in some instances, according to Deutsche Welle.