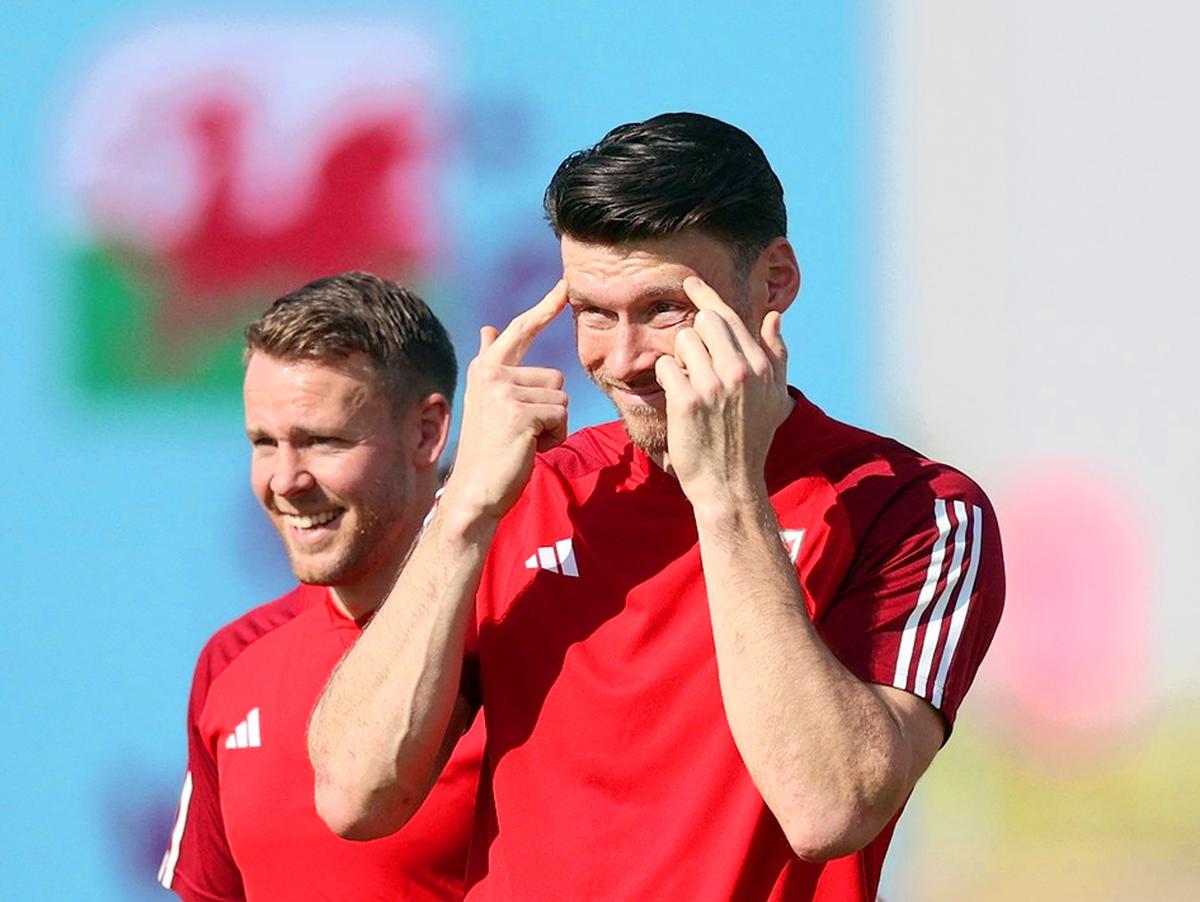 Follow for all live updates from the FIFA World Cup Group B clash between Wales and Iran.

Iran, in last place in Group B after a 6-2 loss to England, faces Wales on Friday at Ahmad bin Ali Stadium.

Hosseini has already faced a daunting opponent in Qatar, taking over when Beiranvand was stretchered off in the first half of the tournament-opening loss on Monday before England had opened the scoring.

Beiranvand was allowed to continue playing by Iran’s training staff after a collision with a teammate, but later collapsed to the field and was taken to a local hospital.

Iran was not commenting on his status, except to say that he had a nose injury, he was back with the team and he had undergone tests.

The injury called attention to FIFA’s concussion protocol. If it is determined that Beiranvand had a concussion, he’d be ruled out under FIFA’s return-to-play rules.

“We win or learn. We had the privilege to learn a lot of things with the English team,” he said. “And I will say in conclusion that we’re much better prepared now to play against Wales.”

Bale converted on a penalty kick in the 82nd minute to earn Wales a 1-1 draw with the United States in its opener.

The draw gave Wales a point in its first World Cup match since 1958 and a shot at the knockout round within reach. Bale, who played for Major League Soccer’s LAFC this past season, now has 41 goals in 109 international appearances.

Bale struggled with injuries and fitness for most of the year, but scored on a header for LAFC in the MLS Cup championship earlier this month. LAFC won on a penalty shootout after a 3-3 draw with Philadelphia.

He is not Wales’ only threat. Kieffer Moore, a striker for Bournemouth, could make his first World Cup start. Moore was a second-half sub against the United States and immediately made an impact.

“He made a massive difference for us,” Wales head coach Rob Page said.

Iran, which qualified for the last two World Cups, hasn’t ever advanced to the knockout round. And it doesn’t appear the team will go through this year, either.

Iran’s trip to Qatar has been clouded by unrest at home. The nation, which sits across the Persian Gulf from Qatar, has been rocked by protests following the death of 22-year-old Mahsa Amini, who died while being held by morality police for allegedly violating the country’s compulsory dress code for women.

Activists called for Iran to be expelled from the World Cup before the tournament started. In their opener, the Iranians did not sing the country’s national anthem in an apparent show of solidarity with protestors.

Hard-line Iranian media sought to blame the loss to England on the unrest. The daily Kayhan said Iran’s rout came after “weeks of unfair and unprecedented psychological warfare against the team… from domestic and foreign-based traitors.”

Where will Wales vs Iran World Cup opening match kick-off?

Wales vs Iran match will kick off at the Ahmed Bil Ali Stadium.

When will the Wales vs Iran World Cup opening match kick-off?

Where can you watch the Wales vs Iran match in India?

The Wales vs Iran World Cup opening match will be telecasted live on Sports18 and Sports18 HD. On Android and well as iOS, the 2022 FIFA World Cup will be live streamed on JioCinema.

Where can you watch the Wales vs Iran a match outside India?

The following list shows where you can watch the Wales vs Iran match outside India: