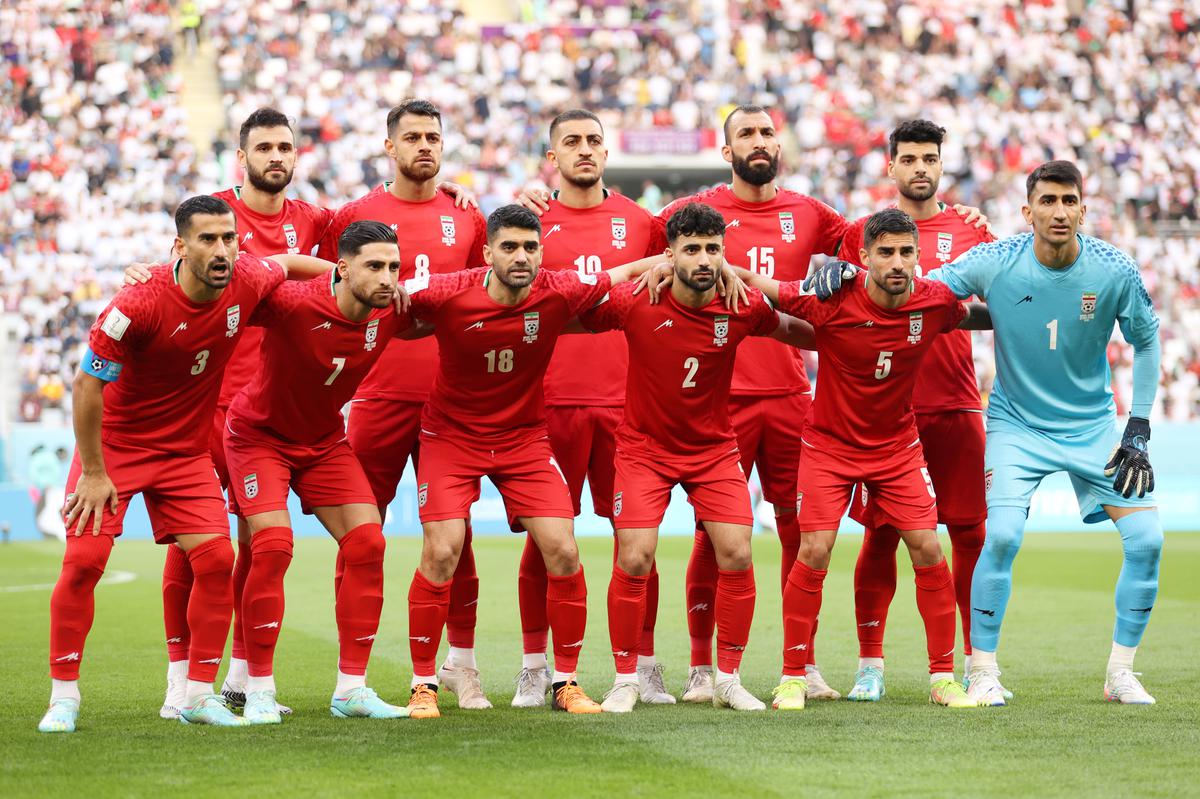 Iran’s national football team chose not to sing their country’s anthem before their FIFA World Cup match on Monday, in an apparent show of solidarity with anti-government protesters amid discontent over their reluctance to speak out.

The players were solemn and silent as the anthem was played before the match with England at the Khalifa International Stadium, where thousands of Iranian fans in the stands shouted as the music rang out.

Some jeered and others were seen making thumbs-down gestures.

More than two months of protests in Iran, sparked by the death of a young woman in the custody of the morality police, are one of the boldest challenges to Iran’s clerical leaders since the 1979 Islamic Revolution.

Iranian state television cut away from its live broadcast of the match as the players lined up before the game for the playing of the national anthem.

The squad has lost fans back home, however, with many people accusing them of siding with a violent state crackdown on the protesters, including women and children, who are seeking the fall of the Islamic Republic.

Team Melli, as the team is known, have traditionally been a huge source of national pride in Iran, but they have found themselves caught up in politics in the World Cup run-up, with anticipation over whether they would use football’s showpiece event as a platform to get behind the protesters.

On the eve of the match, captain Ehsan Hajsafi, who plays in Greece, became the first member of the Iranian team to speak out from the World Cup on the situation at home, cautiously saying “we are with them. And we support them. And we sympathise with them”.

Iran were thrashed 6-2 by England in Monday’s Group B opener, but the drubbing was not enough to silence the Iranian fans, who pounded drums and horns throughout the game, cheering ecstatically when star striker Mehdi Taremi netted twice, in the 65th minute and a penalty in the dying moments.

They roared also as Bayer Leverkusen’s Sardar Azmoun, who has previously shown support for the protesters, came on as a late substitute.

Iranian supporter Delara Jahani, 37, who said she lives in Iran, thought the players had stepped up by not singing the anthem.

“Their actions were good for all Iranians who are against this regime,” she said during the halftime interval at the stadium, when Iran were trailing 3-0.

“What they did was so important, because of their big profile. They had to show they are with the people. They showed to us they are supporting the people. And now the people will feel different about them.”