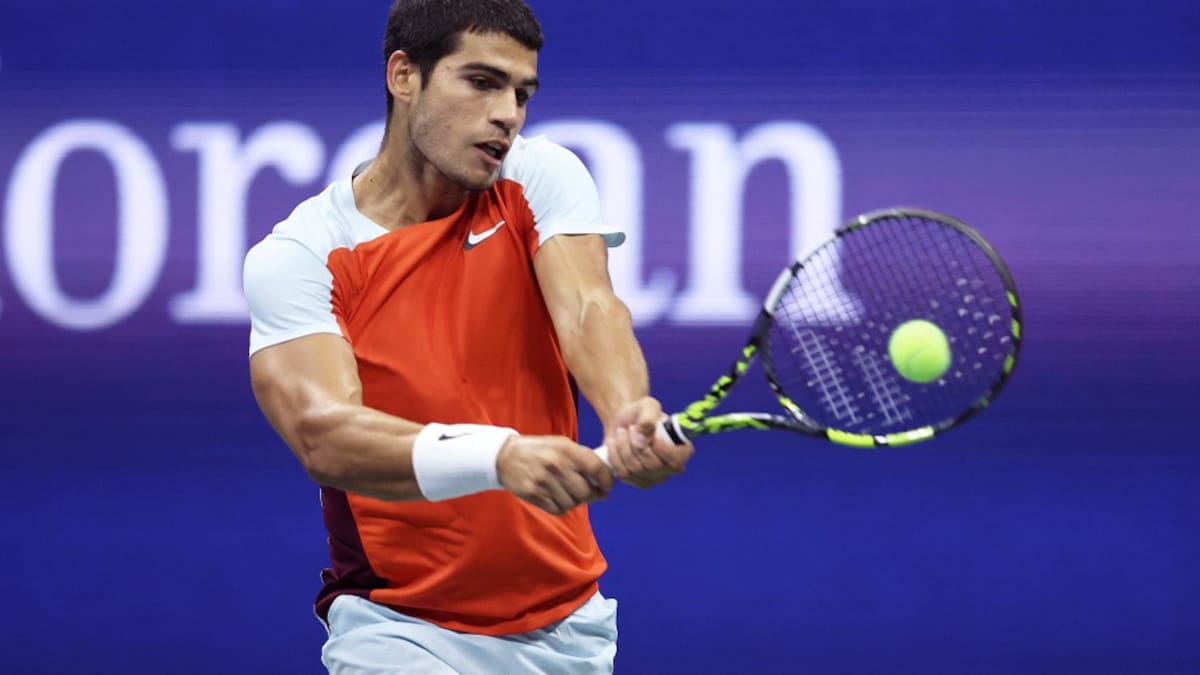 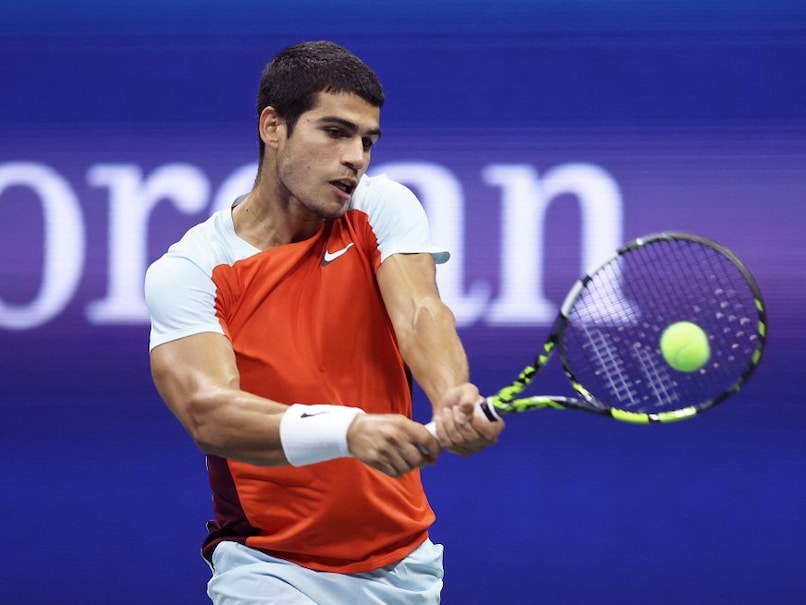 World number one Carlos Alcaraz crashed out in the first round of the Astana Open.© AFP

World number one Carlos Alcaraz crashed out in the first round of the Astana Open on Tuesday, losing 7-5, 6-3 to Belgium’s David Goffin. US Open champion Alcaraz suffered his first straight-sets defeat since November last year as Goffin made the most of his second chance as a lucky loser.

Alcaraz, 19, was playing his first ATP tournament since his victory in New York that saw him become the youngest ever world number one.

He played in last month’s Davis Cup, winning one of his two singles rubbers as Spain claimed a place in the quarter-finals.

Goffin only earned a spot in the main draw after the withdrawal of Danish teenager Holger Rune. He will play Frenchman Adrian Mannarino in the last 16.